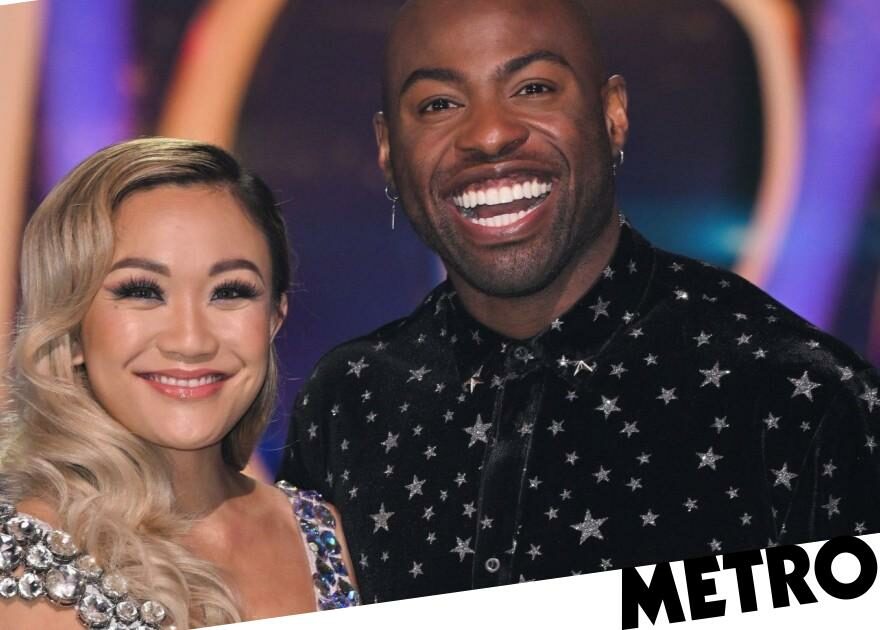 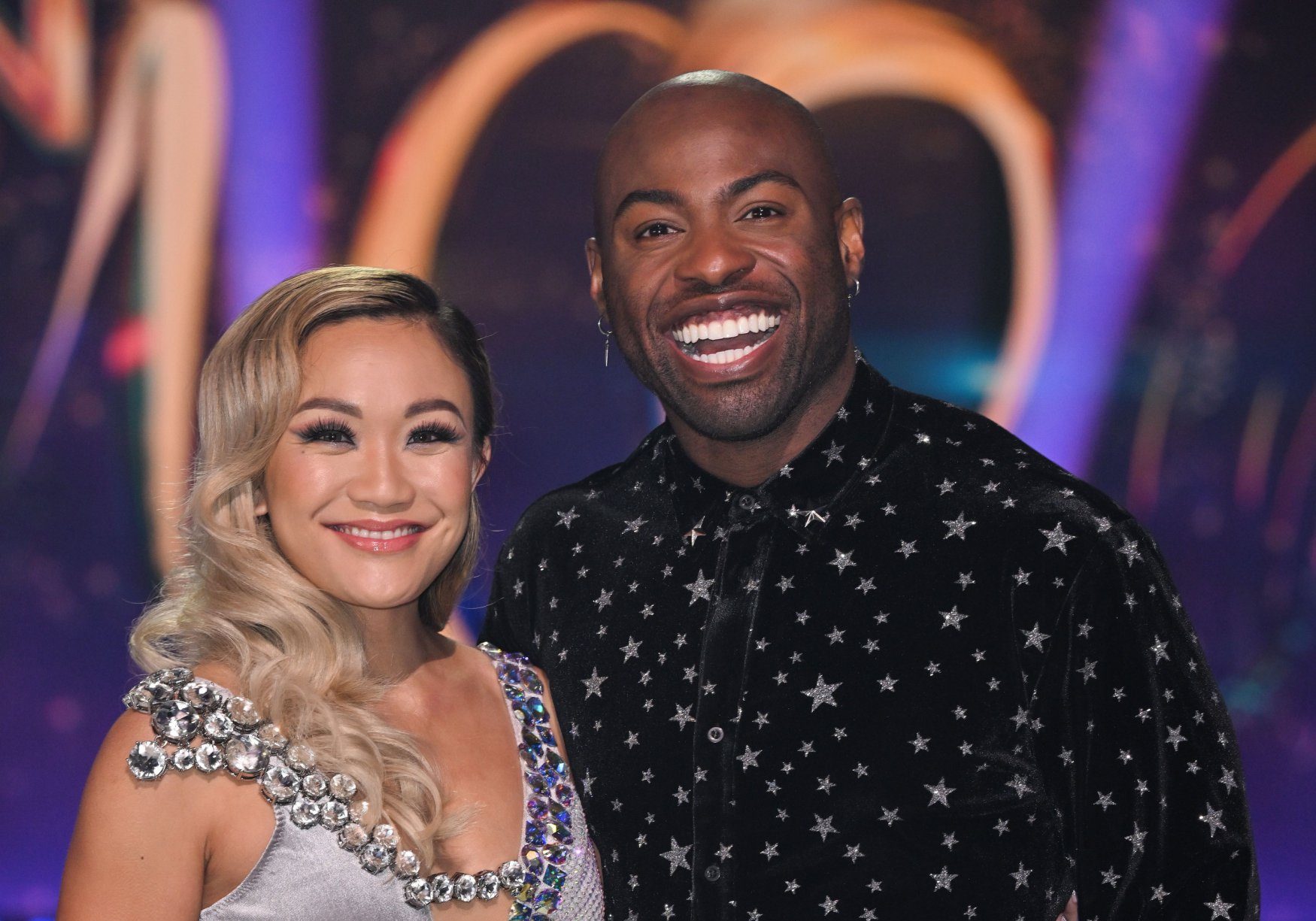 Dancing On Ice 2023 star Darren Harriot revealed that he had to get special TLC on his forearm after suffering a bloody injury.

The 34-year-old comedian, who is one the contestants on this year’s series, has been putting in the hours in training, but it looks like it’s taken a toll on his body.

During Wednesday’s Capital XTRA Breakfast, Darren the Love Island: Aftersun panellist said that his forearm was sliced open by the blade of his partner Tippy Packard.

When asked about his fears on the ice, he said: ‘My biggest fear, I don’t really have it anymore, all my fears are now sort of gone, because I’ve fallen on the ice countless times, I’ve got whiplash, yesterday I sliced my arm open with my partners blade, they had to glue my forearm together.

‘What other fears are there! Maybe I fall through the ice? That’s all that’s left. Whiplash, there’s a bit of bone sticking out here.’

Dancing On Ice is definitely not for the faint-hearted.

Safe to say Darren is all better now as he’ll be taking to the ice for the first time this Sunday, where the six remaining celebrities perform in a bid to impress judges Ashley Banjo, Oti Mabuse, Jayne Torvill and Christopher Dean

The pressure is certainly on for Love Island winner Ekin-Su Cülcüloğlu and partner Brendyn Hatfield will have to face another couple in the dreaded skate-off next week, with the second pairing revealed after the other half of the contestants have performed.

Sharing a defiant message with her 105k Twitter followers, the reality star wrote: ‘I hope everyone is doing well and enjoying their lives. Life seems to be going fast, and we should live it.’

‘Don’t let anyone bring you down because you’re worth more than that,’ she added.

The TV icon was met with an outpouring of support, with her followers on hand to cheer her on despite her first performance not landing how she hoped.

On Sunday will see the likes of The Vivienne, Mollie Gallagher, and Carly Stenson give it their all in the hopes of surviving another week.

Dancing On Ice returns on Sunday at 6:30pm on ITV.