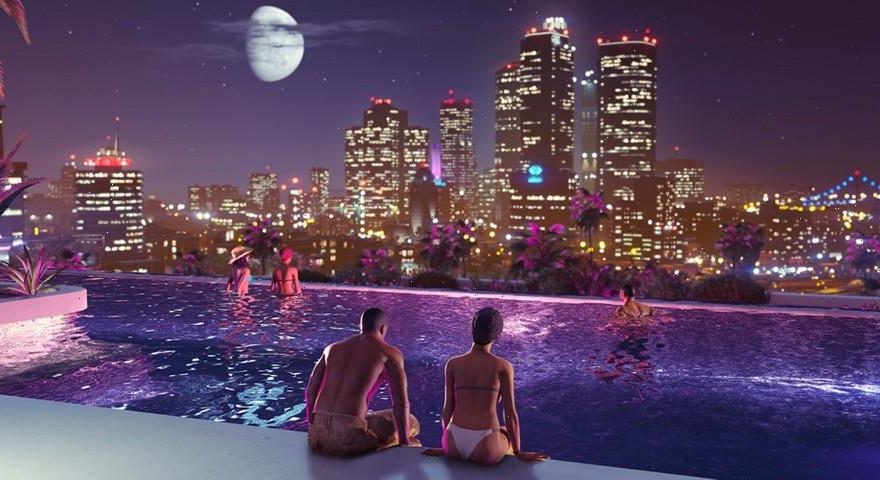 Investing over 400 hours of labor into this project, this task was spurred on by the extra free time brought on by the COVID-19 pandemic. Revealed to Kotaku, Riccobene’s main profession was hindered do the Coronavirus, and as a result, he needed something challenging to occupy his time, which he then landed on the idea of either making a 3D map of GTA V or Red Dead Redemption II.

Using a custom script that scans terrain and buildings, Riccobene comments on the technique with, “It runs in-game and collects ground elevations in a 500-1000 meter radius around the player when you press a hotkey adding up to 1,000,000+ data points per scan.” As the game loads different portions of the map, over 100 hours were required to map out various spawn points.

With 500 million different points on the map scanned, the next step required sections of the map to be 3D printed where printing time varied from a few hours to 12 hours depending on the complexity of the terrain. Having over 200 hours already invested in his next project, Riccobene revealed a Red Dead Redemption IIIn other design news, LEGO has the holidays covered with this Marvel The Avengers advent calendar.
Source: Read Full Article