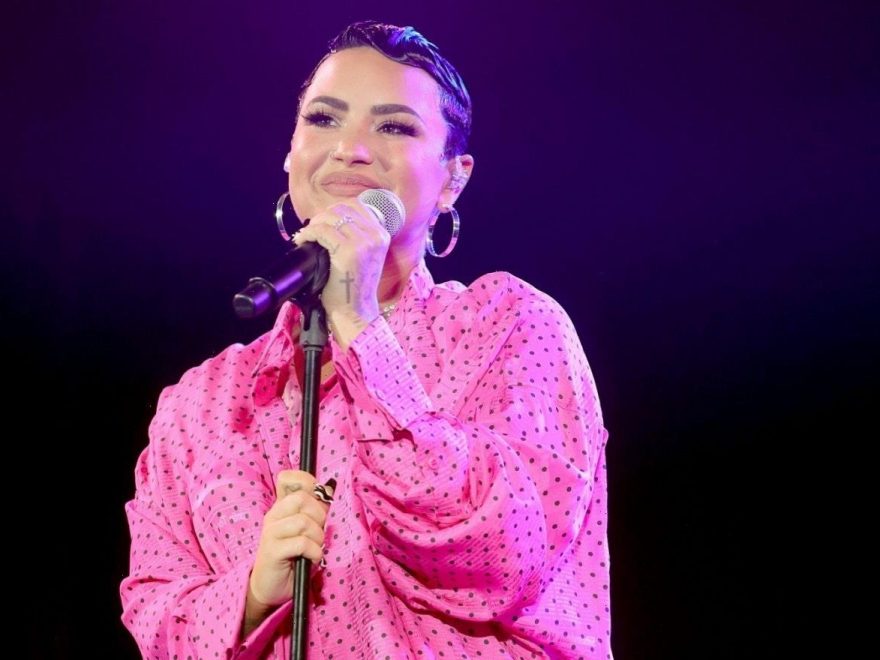 Singer Demi Lovato has shared a video explaining that they are officially changing their pronouns to they/them.

Demi Lovato has shared a video to announce that they are non-binary and will be officially changing their pronouns.

The singer – who fans also know and love for speaking honestly about important issues such as mental health and body image – posted the video on Wednesday 19 May.

“I want to take this moment to share something very personal with you,” Lovato started their message with.

“Over the last year and a half I’ve been doing some healing and self-reflective work,” they continued. “And through this work I’ve had the revelation that I identify as non-binary.

“With that said, I’ll officially be changing my pronouns to they/them. I feel this best represents the fluidity I feel in my gender expression and allows me to stay both authentic and true to the person I both know I am and still am discovering.”

Lovato added: “I want to make it clear that I’m still learning and coming into myself. I don’t claim to be an expert or a spokesperson.”

They also explained that they would be exploring gender identity in a series of further videos, which will help them and others “live life authentically”.

Talking to their fans in more detail over Twitter, Lovato wrote: “Today is a day I’m so happy to share more of my life with you all – I am proud to let you know that I identify as non-binary and will officially be changing my pronouns to they/them moving forward.”

They continued: “This has come after a lot of healing and self-reflective work. I’m still learning and coming into myself, and I don’t claim to be an expert or a spokesperson. Sharing this with you now opens another level of vulnerability for me.

The thread ended with: “I’m doing this for those out there that haven’t been able to share who they truly are with their loved ones. Please keep living in your truths and know I am sending so much love your way xox.”

The announcement comes after Lovato announced in March that they were pansexual, which is when someone is attracted to other people regardless of their gender.

You can watch the full video on the 4D With Demi Lovato YouTube channel.