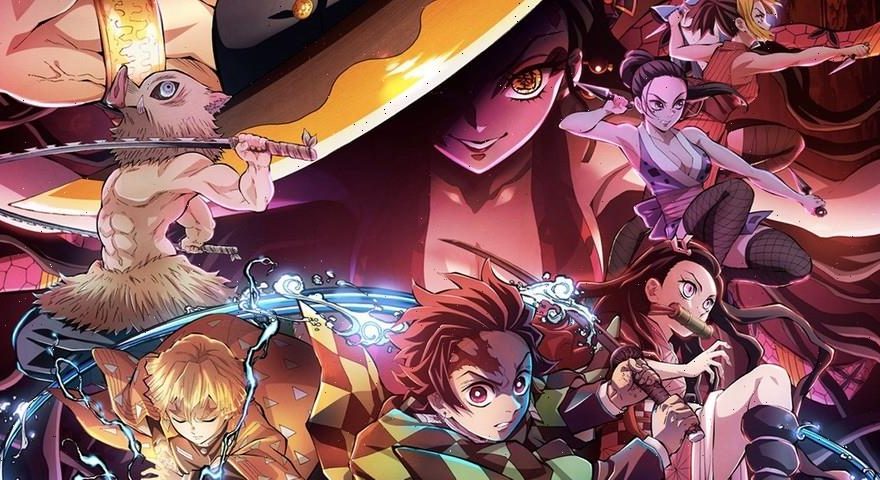 After more than a year’s wait, Demon Slayer: Kimetsu no Yaiba fans are finally getting its second season.

Announcing the new release date over on its website, Demon Slayer‘s second season will be premiering this October, running every Sunday night from 11:15 p.m. JST on Fuji TV in Japan. The season will come in two parts, with the second one following in early 2022 during the winter season and run through until roughly March. Luckily for those abroad, Funimation will also be streaming the show globally under its simulcast.