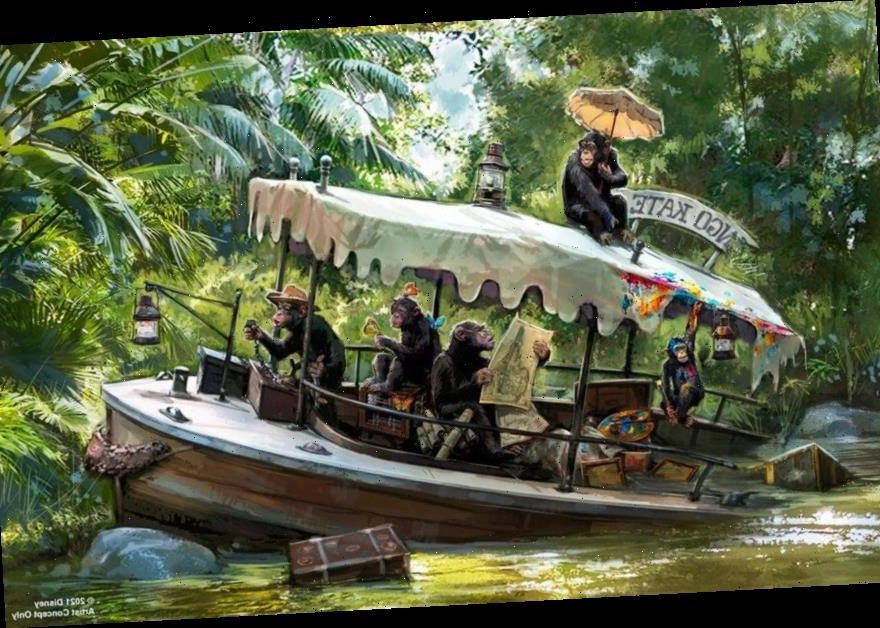 Another classic Disney theme park ride is getting a makeover.

The company announced on Monday that the Jungle Cruise ― one of the original attractions to open with Disneyland in California in 1955 ― will be revamped to remove offensive depictions of native people.

“As Imagineers, it is our responsibility to ensure experiences we create and stories we share reflect the voices and perspectives of the world around us,” Disney exec Carmen Smith of the company’s “Imagineering” unit said in a statement.

“This is not a re-envisioning of the entire attraction,” Disney imagineer Chris Beatty told the company’s D23 website. “It’s the Jungle Cruise you know and love, with the skippers still leading the way, and at the same time, we’re addressing the negative depictions of ‘natives.’ So that’s one of the scenes we’re going to go in and change.”

The ride will also have a cohesive storyline instead of just being a trip past a series of scenes along a river. It will play off the characters who are chased up a pole by a rhino in the current iteration of the ride.

“Each one of them will have their own story and cultural heritage,” Beatty said, adding:

“There’s a birdwatcher, an entomologist, a wildlife painter and a photographer, and each one will have a different reason for being on the expedition. And, of course, they did one of the things you’re never supposed to do, which is leave the boat.”

That boat will be depicted in a different scene, taken over by some of the local wildlife: 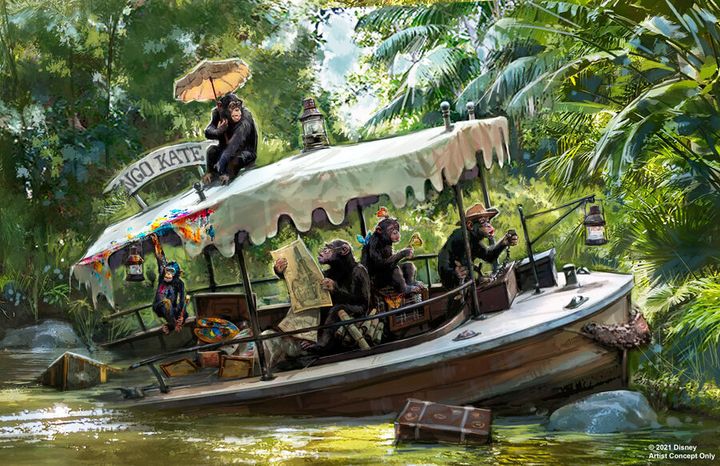 According to a blog post on the Disney Parks website, the attraction will be changed at both Disneyland in California and at Walt Disney World in Florida to “reflect and value the diversity of the world around us.”

No timeline has been announced.

The Jungle Cruise is the latest ride to be tweaked to remove images of and references to material some have found offensive. Pirates of the Caribbean was adjusted to transform a scene in which women were auctioned to the pirates. The character of “The Redhead,” once a victim in the scene, is now a pirate and the auction is for goods rather than people.

The company also announced that the Splash Mountain flume ride will be transformed from one built around the film “Song of the South” ― so racist the company has never released it for home video in the United States ― to a new attraction based on “The Princess and the Frog.”