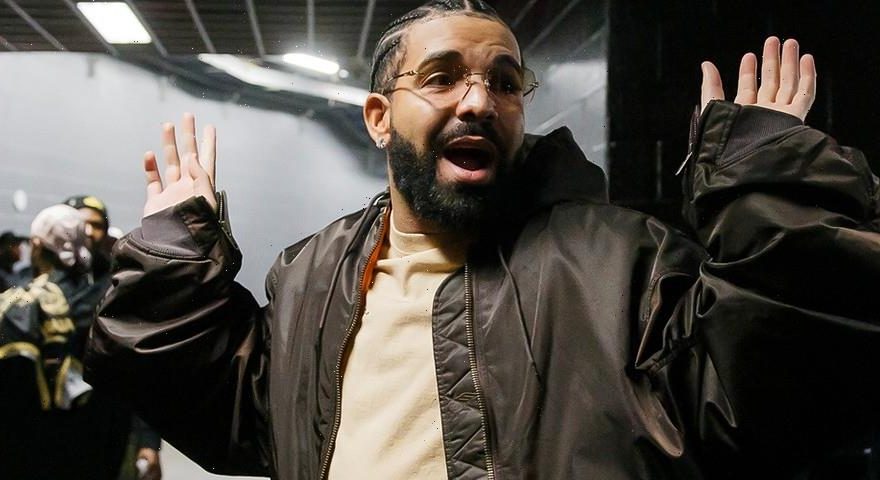 Universal Music Group chairman and CEO Lucian Grainge confirmed the news during the label’s Q1 earnings call, stating that The Boy’s wide-ranging deal includes recordings, publishing, merchandise and visual media projects. Labelled by the music executive as “expanded portfolios,” Variety reports that an insider called the deal “LeBron-sized” and could be priced at around or higher than $360 million USD after Drizzy hinted at the signing with the bar “Three-sixty upfront, it all comes full circle,” which appears on the Scary Hours 2 cut “Lemon Pepper Freestyle.”

A 2021 report from UBS Research named Drake as one of Universal Music Group’s 2021 “re-signings”; the label supposedly spent €1.52 billion EUR to acquire music catalogs and pay artists their advances in the previous year.