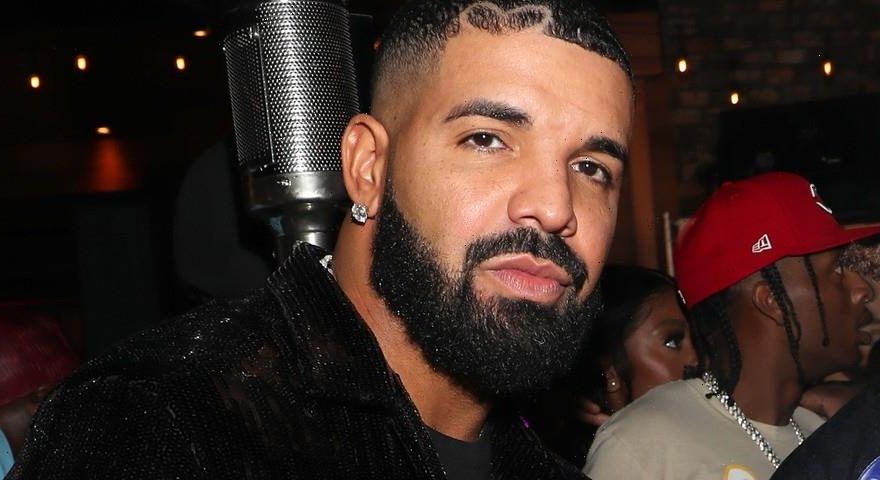 Drake‘s Certified Lover Boy is expected to return to No. 1 while Don Toliver is looking to make a strong debut in next week’s Billboard 200.

According to HITS Daily Double, Certified Lover Boy is on track to log its fourth non-consecutive week atop the Billboard chart; it was dethroned by YoungBoy Never Broke Again‘s Sincerely, Kentrell and it spent another week at No. 2 below Taylor Swift’s new version of Fearless. Meanwhile, Toliver’s LIFE OF A DON is looking to be the highest debut in next week’s top 10 with a total of 55,000 to 65,000 in total activity including 2,000 to 4,000 in album sales.

“LIFE OF A DON is a summary of what I got going on right now, and a little fraction of what I’ve been through,” Toliver told HYPEBEAST about the sentiments behind the project. “Think of it as a major update from me to my fans and a soundtrack of my life.”