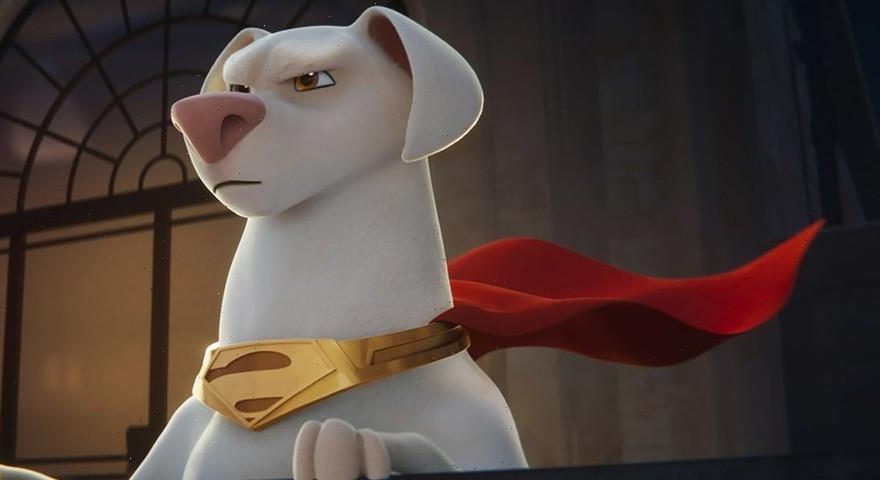 Just like its name suggests, the upcoming film will follow a group of pets who obtain superpowers and are called upon to save the human Justice League. Johnson will voice for Superman’s Super-Dog Krypto, who’ll lead a group of misfit pet-heroes on a mission to save Metropolis.

Check out the trailer above while you wait for DC League of Super-Pets to hit theaters in May, 2022.