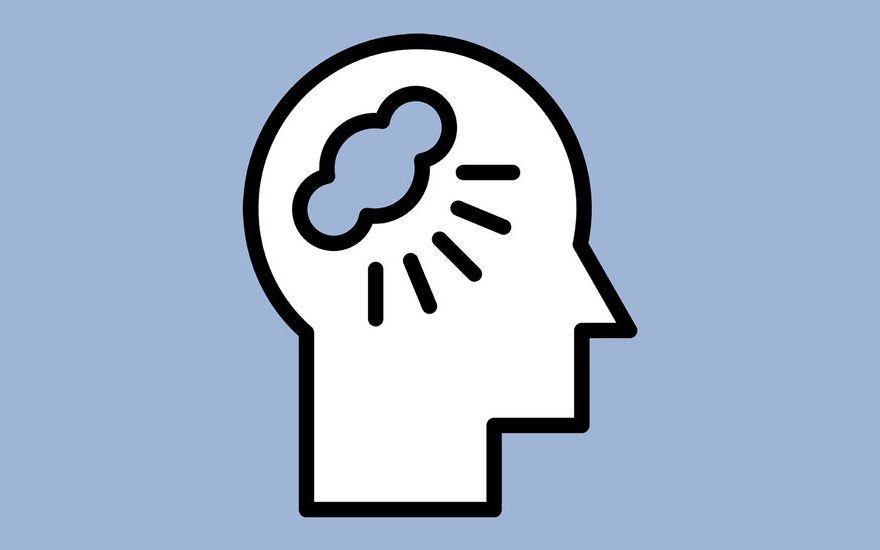 Type 2 diabetes is a chronic, progressive illness that can have devastating complications, including hearing loss, blindness, heart disease, stroke, kidney failure and vascular damage so severe as to require limb amputation. Now a new study underscores the toll that diabetes may take on the brain. It found that Type 2 diabetes is linked to an increased risk for Alzheimer’s disease and other forms of dementia later in life, and the younger the age at which diabetes is diagnosed, the greater the risk.

The findings are especially concerning given the prevalence of diabetes among American adults and rising rates of diabetes in younger people. Once referred to as “adult-onset diabetes” to distinguish it from the immune-related “juvenile-onset” Type 1 disease that begins in childhood, Type 2 diabetes is seen in younger and younger people, largely tied to rising rates of obesity. The Centers for Disease Control and Prevention estimates that more than 34 million American adults have Type 2 diabetes, including more than a quarter of those 65 and over. About 17.5 percent of those aged 45 to 64 have Type 2 disease, as do 4 percent of 18- to 44-year-olds.

“This is an important study from a public health perspective,” said the director of the Yale Diabetes Center, Dr. Silvio Inzucchi, who was not involved in the research. “The complications of diabetes are numerous, but the brain effects are not well studied. Type 2 diabetes is now being diagnosed in children, and at the same time there’s an aging population.”

For the new study, published in JAMA, British researchers tracked diabetes diagnoses among 10,095 men and women who were 35 to 55 at the start of the project, in 1985 to 1988, and free of the disease at the time.

They followed them with clinical examinations every four or five years through 2019. At each examination, the researchers took blood samples to evaluate fasting glucose levels, a measure used to detect diabetes, and recorded self-reported and doctor-diagnosed cases of Type 2 disease.

The researchers also determined dementia cases using British government databases. Over an average follow-up of 32 years, they recorded 1,710 cases of Type 2 diabetes and 639 of dementia.

The study was observational, so could not prove that diabetes causes dementia. But it was long-running, with a large study population. The researchers controlled for many factors that affect the risk for dementia, including race, education, heart conditions, stroke, smoking and physical activity, and the diabetes-dementia link persisted.

“These are exceptional data,” said Daniel Belsky, an assistant professor of epidemiology at Columbia Mailman School of Public Health who was not involved in the research. “These associations between the timing of onset of diabetes and development of dementia show the importance of a life-course approach to preventing degenerative disease.

“We are an aging population, and the things we fear most are degenerative diseases like dementia, for which we have no cures, no therapies, and very few modifiable pathways to target for prevention,” Dr. Belsky said. “We can’t wait until people are in their 70s.”

Why diabetes would be linked to dementia is unknown. “We can speculate on the mechanisms,” said the study’s senior author, Archana Singh-Manoux, a research professor at INSERM, the French national health institute. “Living a long time with diabetes and having hypoglycemic events is harmful, and there are neurotoxic effects of diabetes as well. The brain uses enormous amounts of glucose, so with insulin resistance, the way the brain uses glucose might be altered” in people with Type 2 diabetes.

Type 2 can be managed and its complications reduced by monitoring blood sugar and conscientiously following a well-designed, personalized program of medication, exercise and diet. Is it possible that such a routine could minimize the risk for dementia later in life?

“With better control, there was less cognitive decline than in those with poor control,” Dr. Singh-Manoux said. “So stick to your medication. Look after your glycemic markers. That’s the message for people who have diabetes.”