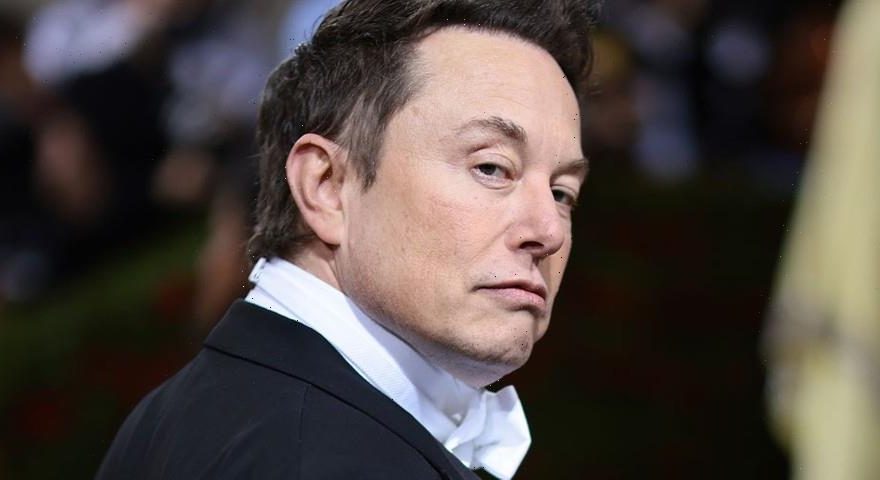 In an unexpected twist, Elon Musk appears to want to negotiate a lower sale price for Twitter due to the most recent events regarding the accuracy in bot count.

Bloomberg reported that Musk hinted at the renegotiating at a recent Miami conference where he explained that a lower would not be “out of the question.” The decision to want a lower sale price comes as a surprise since Musk initially agreed to pay a 38% premium for the platform in his $44 billion USD deal. At the conference said, “Currently what I’m being told is that there’s just no way to know the number of bots. It’s like, as unknowable as the human soul.”

The news comes after Musk announced that he is temporarily placing a hold on the buyout. Musk expressed concerns that the number of bots on the platform exceeds his knowledge. The tech billionaire also announced yesterday that Twitter’s legal team has reprimanded him for violating an NDA. In a series of Tweets from CEO Parag Agarawal, he explained the estimates of the bots are likely wrong. Musk does not seem to agree and responded with a single poop emoji. Take a look at the thread below.

Elsewhere in tech, the inventor of the Apple iPod has revealed the initial iPod/iPhone hybrid prototype.
Source: Read Full Article