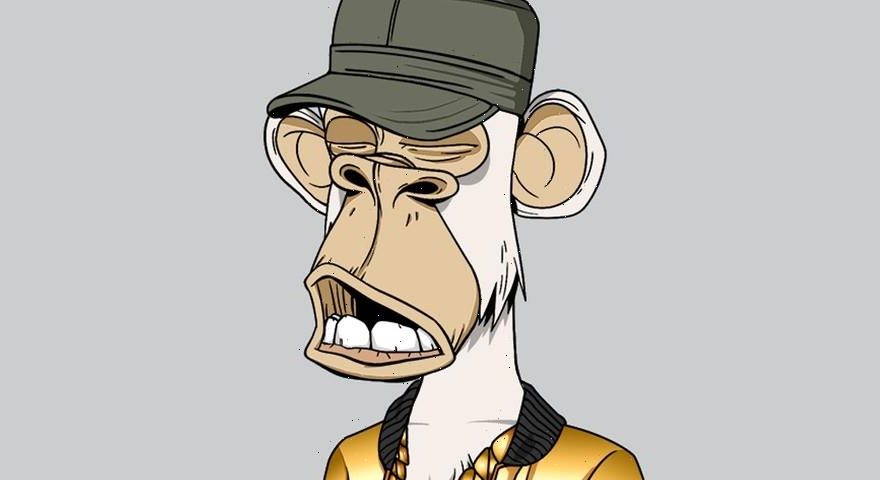 Eminem has just spent $450,000 USD to purchase a Bored Ape NFT that looks very much like himself.

Dubbed the “EminApe,” the NFT was sold by BAYC member GeeGazza for 123.45 ETh, or roughly $425,000 USD, on Thursday night. GeeGazza had long been hoping that the rapper would purchase it from him, posting on Twitter back in November that “I still think @Eminem is destined to buy my @BoredApeYC one day.”

The sale was secured by digital agency Six, which has previously worked with other celebrities in the NFT industry including Wu-Tang Clan, Tycho and Galantis. It’s also not Eminem’s first venture into NFTs: the musician currently owns 15 NFTs on OpenSea under the name “Shady Holdings.”