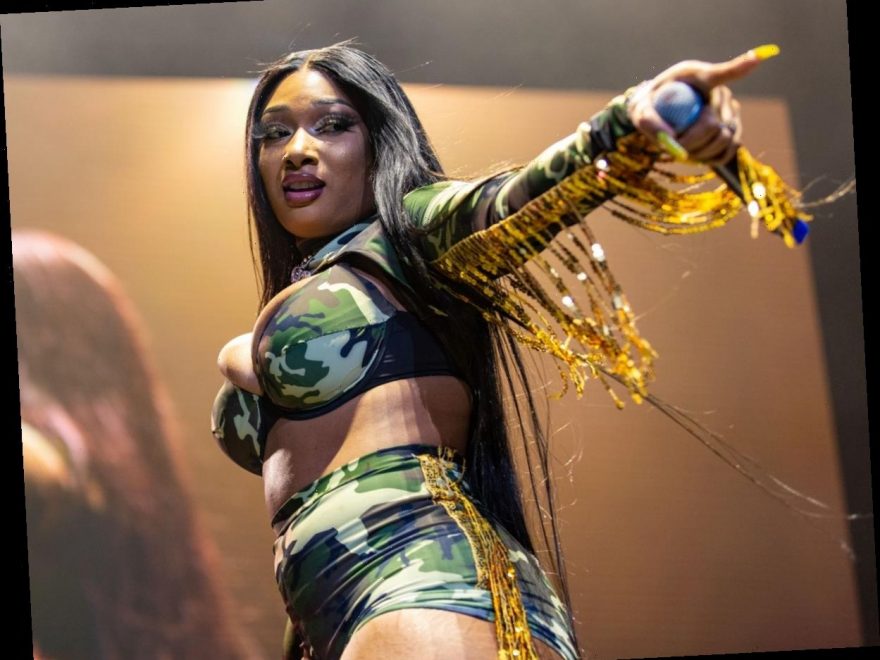 After months of postponements and cancellations, music fans around the world are holding out for a much more active festival scene throughout 2021. Thankfully, things already appear to be looking up, and news that Megan Thee Stallion has confirmed her first European performance in 2021 will be very welcome indeed. But does this mean there are other announcements to come? In other words, will Megan Thee Stallion tour the UK in 2021?

The "Savage" rapper it set to take to the stage at the Afro Nation Festival in Portugal next year, where she will presumably perform her major hits including "Hot Girl Summer" and her recent Cardi B collaboration "WAP." Sadly, there is no news on other European dates as of yet, but I’m hoping this booking is an indication of more to come.

Afro Nation, which describes itself as the "world’s number one beach festival," will be held in The Algarve, Portimao, and is scheduled to take place between July 1-3, 2021.

The event was originally scheduled to go ahead in July 2020. However, plans were put on hold due to the coronavirus pandemic. Organisers later announced that any tickets purchased for the 2020 festival would still be valid next year.

Elsewhere, the rapper was recently named one of TIME‘s most influential people of 2020. Paying tribute to Megan’s "strength" and "tenacity" in the publication, Oscar-nominated actor Taraji P Henson wrote: "Once you discover her, you become a fan. I don’t like to put the stigma of the word strong on Black women because I think it dehumanises us, but she has strength — strength through vulnerability." Henson continued: "She’s lost much of her family — her mother, her father, her grandmother — yet she is the epitome of tenacity, of pulling herself up by her bootstraps."

Tickets for Afro Nation Festival 2021 can be found on the event’s official website.