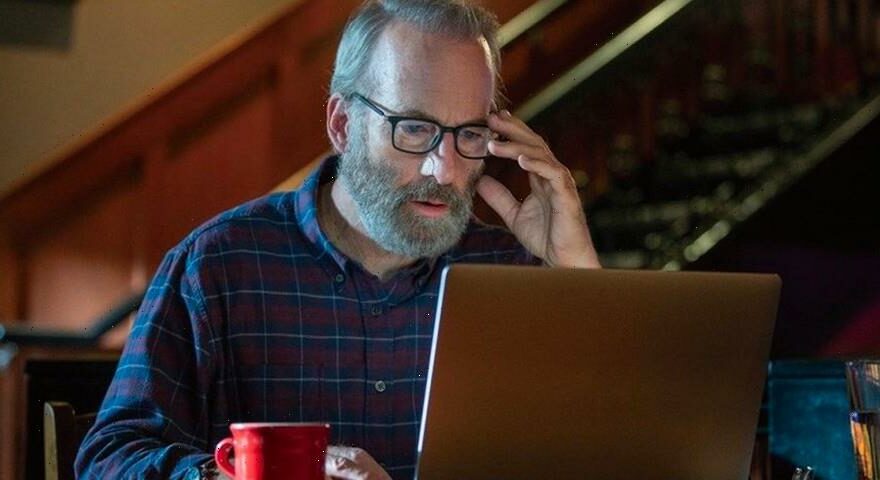 The series is based on Richard Russo’s 1997 novel of the same name and is set to focus on the struggles of a man going through a midlife crisis. Odenkirk plays William Henry Deveraux Jr., an anarchistic chairman of the English department at a struggling Pennsylvania college. While the story focuses on Odenkirk’s character, the series touches upon the individual struggles of the supporting characters including Odenkirk’s on-screen wife and Oliva Scott Welch, who plays his adult daughter. The cast also includes Suzanne Cryer, Diedrich Bader, Sara Amini, and Cedric Yarbrough.

In an interview with EW Odenkirk discusses what to expect from the show, “It’s more comic. I feel like I relate to the main character, who’s a misanthrope. He’s a cranky guy, but you like him. And I just think tonally it’s great. It feels like a new mashup of comedy and drama that we’ve been on the verge of for a long time.” The first season will debut in 2023 for eight episodes.