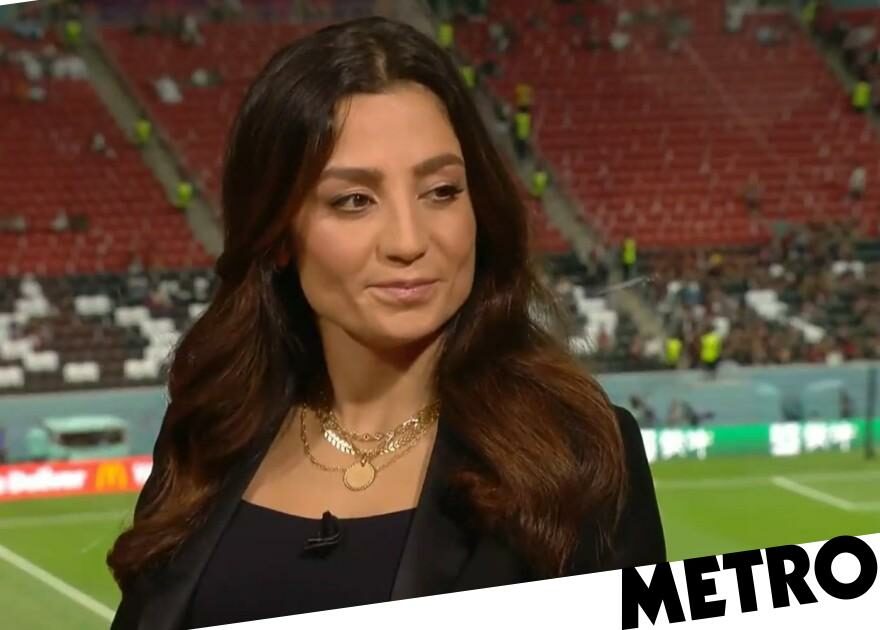 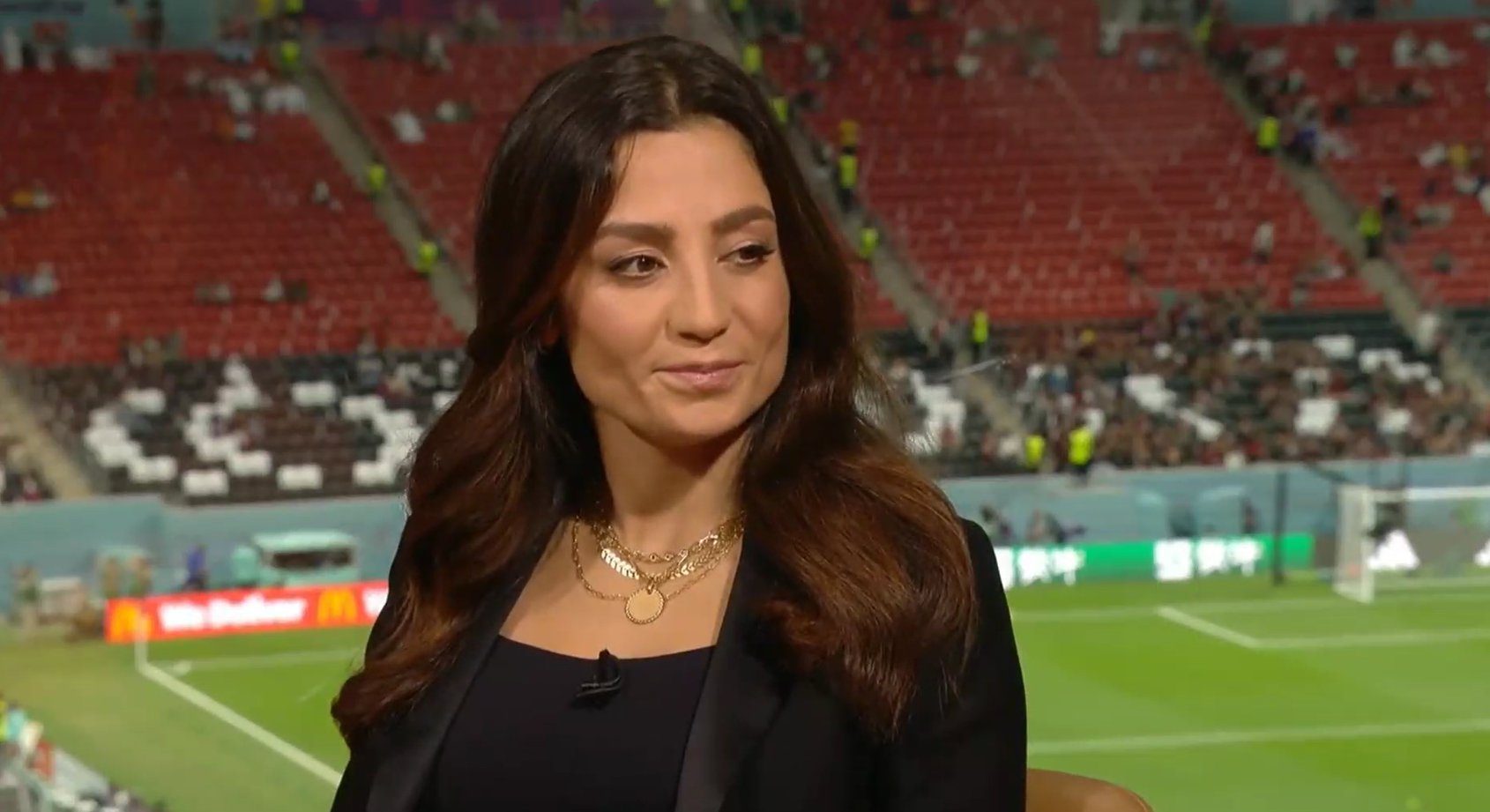 ITV pundit Nadia Nadim has returned to work after mourning the death of her mother, who died in a road accident last week.

The Danish striker was back on television screens on Tuesday afternoon to give her commentary on the World Cup 2022 in Qatar just days after laying her mother to rest in Aarhus.

Nadim previously learned about her devastating loss mid-way through Denmark’s match against Tunisia on November 23, revealing on social media that she had been killed after being hit by a truck.

Not dwelling on the tragedy, Nadim appeared beside Nigel de Jong and Joe Cole for ITV’s coverage of the international tournament.

Presenter Laura Woods began the programme by asking Nadim to share a few words about her late mother, who was a ‘huge influence’ on her career.

‘She was a very strong woman, who not only inspired me but a lot of people around her.

‘I’m obviously sad, but on the other hand, she raised us to be strong, and I think we’re showing how to be strong.

‘I want to make her proud and I know she wanted me to be here.

‘I remember when the accident happened, she had said she was going to go to the gym earlier, so she could see the show, so the reason I’m here is to make her proud.’

Nadim also explained her decision to return to work so soon, stressing that she’s trying to ‘build something’ rather than being at home and feeling ‘sad’ for herself.

Many viewers were in awe of Nadim with fellow pundit Alex Scott among those applauding her for her bravery.

‘Love and support to you,’ she penned.

Others also marvelled at her strength. ‘This must have been so hard,’ one said. ‘Amazing strength from @nadia_nadim after such a loss. Perfect tone and words from @laura_woodsy.’

Echoing a similar sentiment, another wrote: ‘Incredible strength in what must be a very painful time. What a woman. Your mother would be proud of you.’