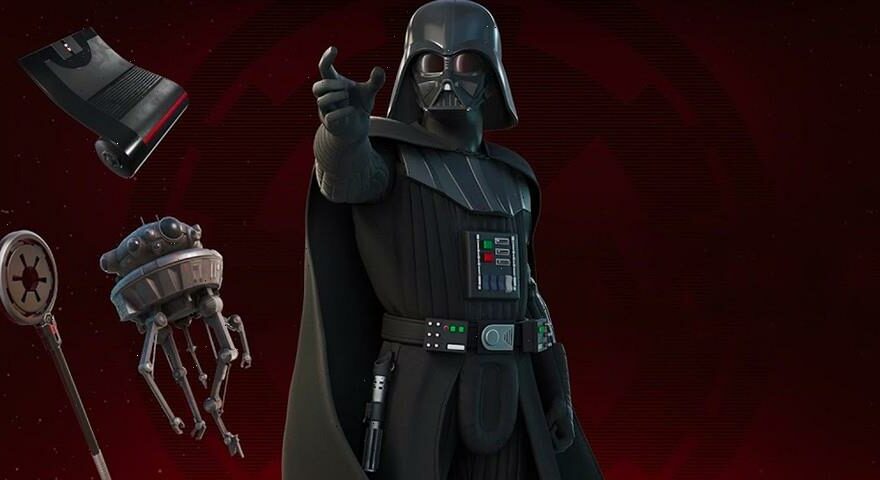 Fortnite has reenacted a memorable Rogue One: A Star Wars Story scene for its latest trailer featuring the Darth Vader skin.

The 17-second visual sees a myriad of characters from the Epic Games battle royale game as the rebel soldiers who are trying to get the plans of the Death Star off the ship. Their attempts to leave a hallway proves to be futile when Vader himself appears on the other end, his lightsaber being the only source of light. Fortnite makes sure to cut off the trailer before the violence ensues, however.

The Darth Vader skin has been out for a few weeks already but is only available to players who max out the current season’s battle pass. It remains to be seen if it will be made available on the store separately or in a pack in the future.

Check out the trailer above.