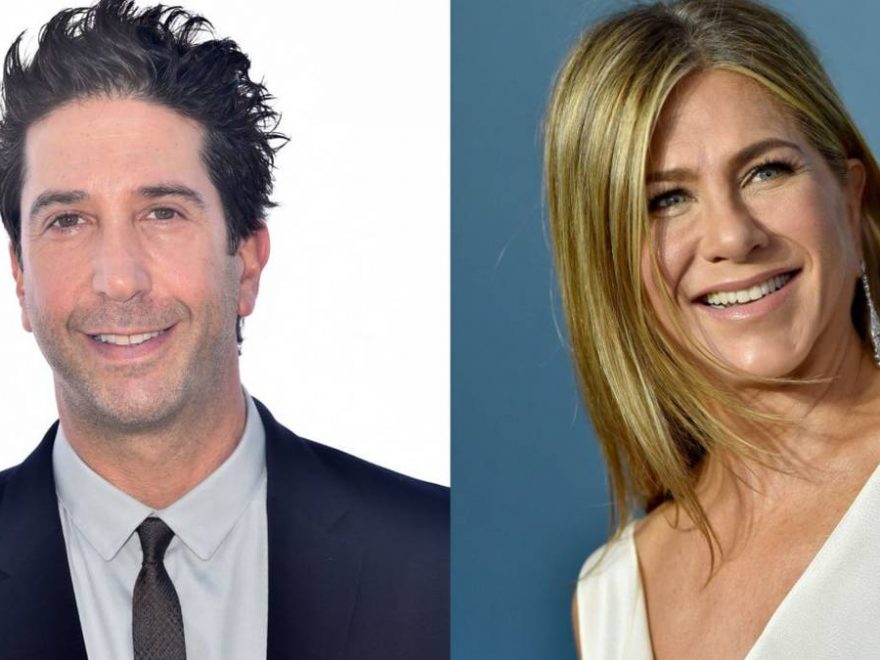 When Jennifer Aniston and David Schwimmer finally revealed their secret feelings for each other during the Friends reunion in May, fans went into a frenzy.

Now according to Closer, the former co-stars are dating in real life.

The stars came together at the reunion to reminisce about old times on set, chatting about whether Ross and Rachel were really on a break, and revealing they’d had a mutual “crush” on one another.

“At some point we were both crushing hard on each other, but it was like two ships passing because one of us was always in a relationship. And we never crossed that boundary. We respected that,” Schwimmer said at the time.

Aniston added, “We just channelled all of our adoration and love for each other into Ross and Rachel.”

Sources told Closer the pair are officially dating. “After the reunion, it became clear that reminiscing over the past had stirred up feelings for both of them and that chemistry they’d always had to bury was still there. They began texting immediately after filming and, just last month, David flew from his home in New York to see Jen in L.A.”

The pair reportedly spent time at Aniston’s home, cooking dinner together in the evenings and enjoying “quality time” together.

“They were also spotted drinking wine, deep in conversation, as they walked around one of Jen’s favourite vineyards in Santa Barbara, where it was clear there was lots of chemistry between them,” the source went on.

The news has been met with huge excitement from Friends fans.

“Rumours are Jennifer Aniston and David Schwimmer are reportedly dating, they better not break up or Jennifer will write 18 pages front and back,” one fan wrote online.

“If Jennifer Aniston and David Schwimmer get together my Friends heart will die happy,” another commented.

Neither Aniston nor Schwimmer have confirmed the rumours – but it appears she may be his lobster after all.