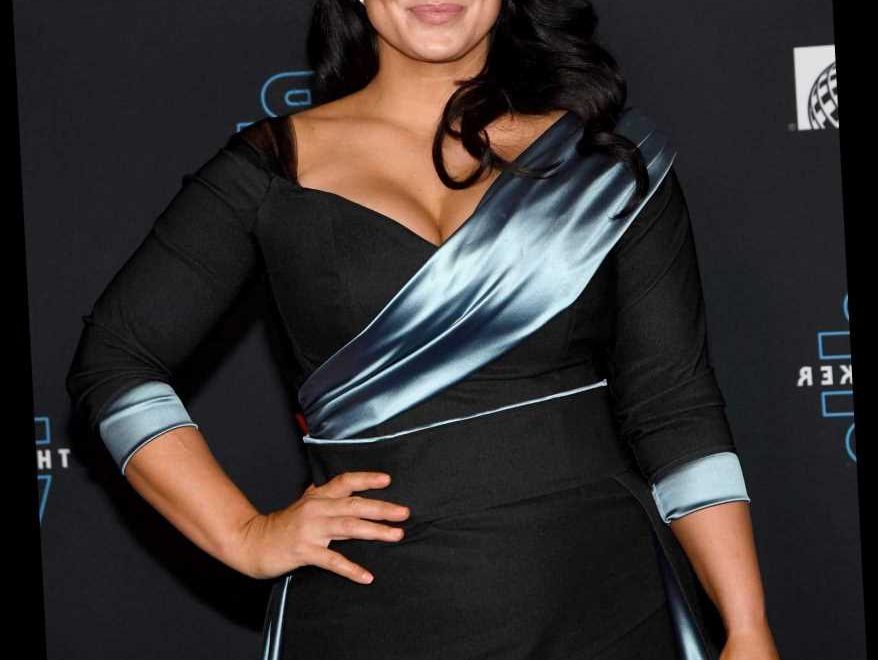 Just one day after being dropped by Lucasfilm over inflammatory social media posts, Gina Carano has announced a new movie project.

The actor and former MMA star told Deadline on Friday that she was teaming up with The Daily Wire, a right-wing website, to develop, produce, and star in an upcoming film. Though specifics are scarce, the film will be released exclusively to that site’s members.

“The Daily Wire is helping make one of my dreams — to develop and produce my own film — come true,” Carano, who played Cara Dune on the Disney+ hit series “The Mandalorian,” said. “I cried out and my prayer was answered.”

“I am sending out a direct message of hope to everyone living in fear of cancellation by the totalitarian mob,” she continued. “I have only just begun using my voice which is now freer than ever before, and I hope it inspires others to do the same. They can’t cancel us if we don’t let them.”

The Daily Wire was co-founded by political commentator Ben Shapiro, who praised Carano as “an incredible talent dumped by Disney and Lucasfilm for offending the authoritarian Hollywood Left.”

“We’re eager to bring Gina’s talent to Americans who love her,” Shapiro told Deadline, “and we’re just as eager to show Hollywood that if they want to keep cancelling those who think differently, they’ll just be helping us build the Xwing to take down their Death Star.”

News of the project arrived roughly 24 hours after Lucasfilm announced it would part ways with Carano after she shared a series of “abhorrent and unacceptable” social media posts. She also was reportedly dropped by the United Talent Agency, which had been representing her.

In a since-deleted Instagram post Tuesday, Carano shared an image of a woman being chased down a street in what appeared to be World War II-era Europe. The accompanying caption compared the current political climate in the U.S. to Nazi Germany.

Her previous posts mocked the wearing of face masks during the COVID-19 pandemic and repeated false right-wing talking points about voter fraud in the 2020 presidential election.

According to The Hollywood Reporter, Lucasfilm had been developing a Disney+ spinoff series focused on Cara Dune and starring Carano, but nixed those plans last fall after the actor’s controversial Election Day tweets.