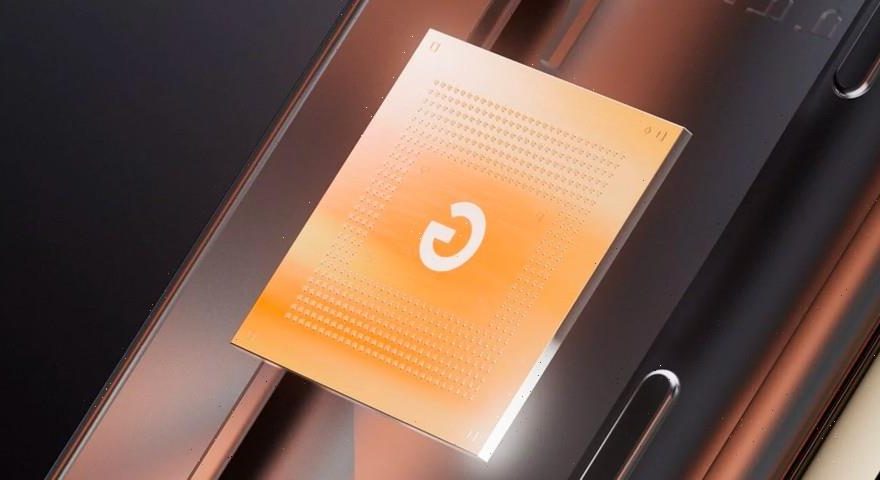 The Google Pixel 6 will be the first phone to use Google‘s all-new Tensor mobile processor, the first system-on-chip designed by Google. The chip is named after Google’s open-source machine learning platform, TensorFlow, and was co-developed with Google’s AI researchers.

According to CEO Sundar Pichai, Tensor has been “four years in the making and builds off of two decades of Google’s computing experience.” The Tensor will allow new Google products (smartphones in particular) to deliver what previous chips could not, including improved photography and video processing, accelerated machine learning tasks, and advanced voice recognition.

In an interview with Engadget, Google’s chief of hardware Rick Osterloh reveals several functions on the upcoming Google Pixel 6 smartphone made possible by Tensor. The Pixel 6 camera is able to capture images from two sensors simultaneously, with one capturing at normal exposure, and the other running wide-angle at a faster shutter speed to significantly improve image quality and malleability. HDRnet models are applied to videos to reduce quality loss and blur in sun glare and low-light situations.

The Tensor chip also allows for a new Speech on Device API which can run hotword cues such as “Send” and “Clear” actions in the compose field. The algorithm utilizes machine learning to analyze the user’s tone and delivery to ensure accuracy. Other features made possible by the Tensor chip include increased power efficiency and a built-in live caption with translation functionality on any video.

“We kind of see this as The Google Phone. This is what we set out to build several years ago and we’re finally here,” said Osterloh.