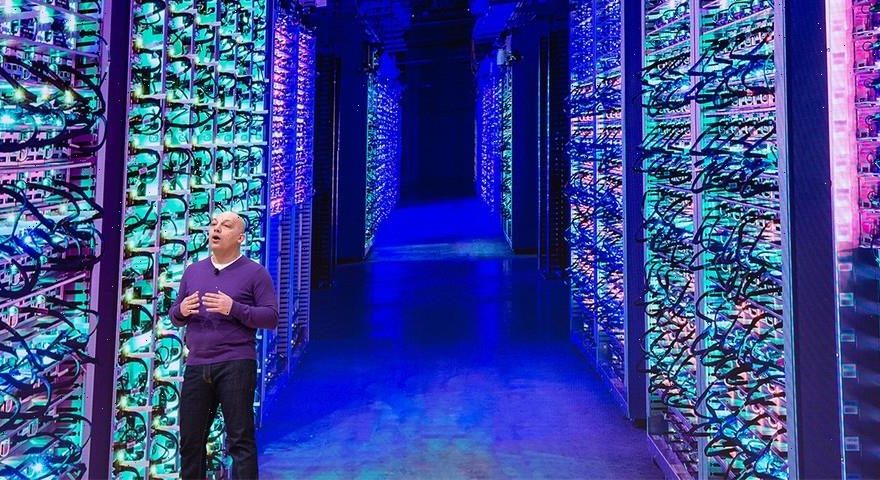 Google‘s Quick UDP Internet Connection technology has finally been adopted as an official Internet standard by the Internet Engineering Task Force (IETF), paving the way for greater and wider adoption.

According to a new report from CNET, the protocol was first submitted by Google to the IETF for consideration back in 2016, and has since been adopted into various usages including for the tech giant’s very own Chrome browser. Replacing the traditional Transmission Control Protocol (TCP), QUIC utilizes a speedier option known as User Datagram Protocol (UDP) and also provides for quicker data recovery. It can both handle network changes better and also increase speeds for encrypted connections, meaning you’ll get better performance when you’re swapping from WiFi at home to mobile data, during your Zoom calls, or in general incognito web surfing.

“The internet transport ecosystem has been ossified for decades now,” said Jana Iyengar, an engineer working on QUIC standardization over at the Internet infrastructure company Fastly. “QUIC is poised to lead the charge on the next generation of internet innovations.”