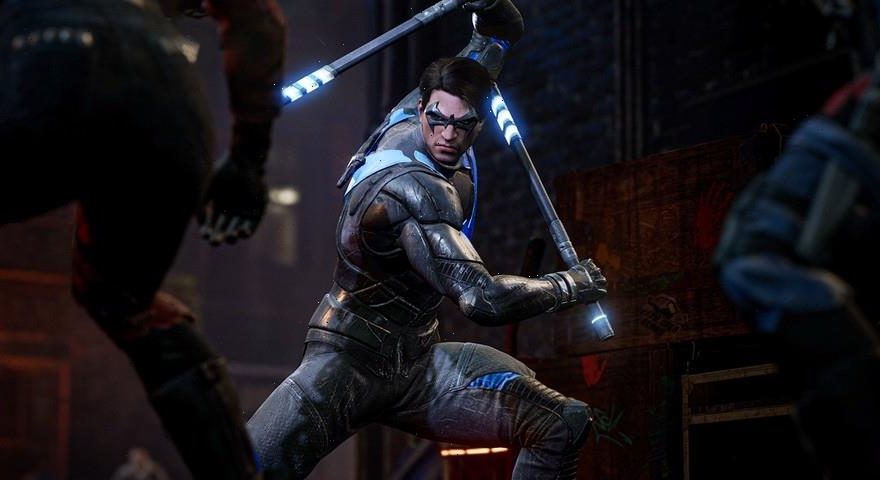 Batman fans who have yet to transition to current-gen consoles will be disappointed to learn that Warner Bros. Games‘ upcoming Gotham Knights open-world RPG will not be coming to the PlayStation 4 or Xbox One. The company’s Montreal studio has revealed that the anticipated title revolving around Batman’s sidekicks and prodigies will now launch exclusively on current-gen consoles across the PlayStation 5 and Xbox Series X/S as well as PC instead of also supporting previous-gen devices. According to Warner Bros., the decision was made in order to create “the best possible gaming experience” for fans.

Perhaps as consolation, the studio also released a 13-minute gameplay trailer offering fans a first look at how the game will run. The trailer focuses on both Nightwing and Red Hood, showcasing some of the two characters’ unique abilities and play styles, with the studio also expected to drop another detailed look at the remaining two heroes — Batgirl and Robin — in the near future.

Gotham Knights is now slated to launch on October 25. Fans can check out the new gameplay trailer above and stay tuned for more updates to come.

Elsewhere in the gaming sphere, new leaks around Forza Motorsport 8 suggest the game will be coming to the Xbox One after all.
Source: Read Full Article