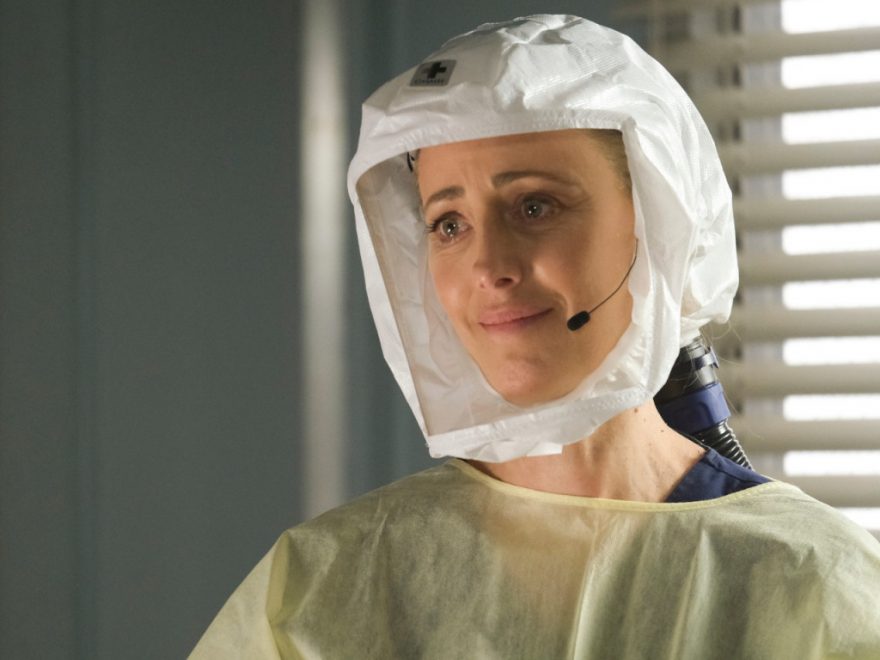 You won’t want to miss the dramatic return of Station 19 and Grey’s Anatomy tonight. The casts of the two different shows are uniting for a special crossover event that will dominate your Thursday night. The mid-season premiere kicks off at 8:15 p.m. EST with Station 19’s time slot and continues through Grey’s 9:15 p.m. EST time slot. (In case you’re wondering about the unusual timing, the premiere has been pushed back 15 minutes to accommodate President Joe Biden’s address tonight.) If you don’t have cable, you can still stream the premiere on Hulu + Live or fuboTV and watch the action in real time. 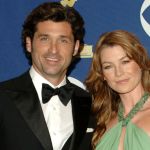 Station 19 is in the middle of its fourth season, while Grey’s Anatomy is currently on season 17. There have been some rumors that the long-running medical drama might finally come to an end this year, and even the Grey’s Anatomy showrunner is preparing for the possibility of this being Grey’s final season, despite the fact that it’s still the No. 1 drama on ABC among viewers 18-49.

“I’m planning a season and a finale that could function as either a season finale or a series finale,” showrunner Krista Vernoff told The Hollywood Reporter. “I’m planning for both contingencies and it’s hard and it’s not ideal. It’s not where I wish we were.”

Either way, Grey’s fans won’t want to miss a moment.

Take advantage of Hulu + Live’s 7-day free trial. You won’t just get access to Grey’s Anatomy — you’ll be able to watch anything live from ABC, FOX, NBC, CBS, Bravo, and many other networks, whether it’s TV or sports. Plus, you’ll get access to Hulu’s library of original content. After the free trial, you’ll pay $64.99 a month.

FuboTV is another live-streaming option that will allow you to catch the crossover episode without paying a dime. The streaming service offers a 7-day free trial as well. You can watch a whopping 100+ channels with fubo, including Discovery, CNN, AMC, ESPN, E! and many more.

Before you go, click here to see the best TV shows you should be watching right now.