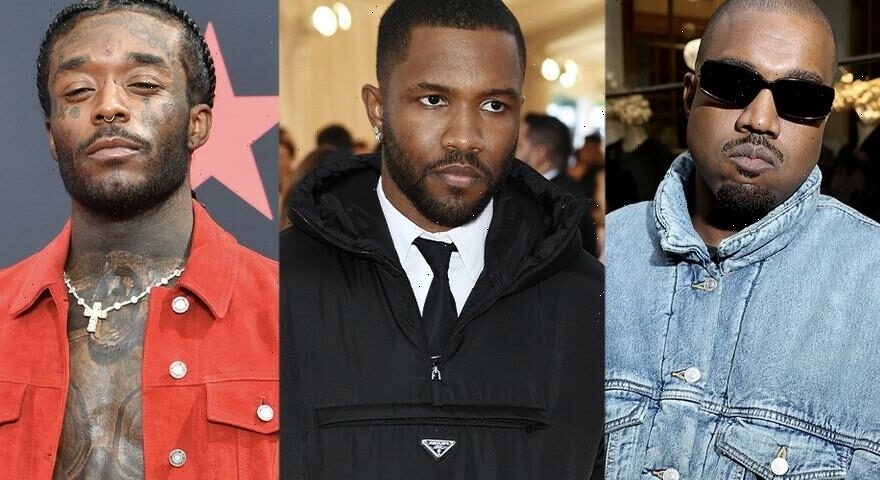 According to reports, the computer hacker admitted to “three charges of gaining unauthorised access to a computer, 14 copyright offences, two charges of possessing criminal property and one offence of converting criminal property” and confessed that he sold a Frank Ocean song for $1,000 USD, hacked his Tumblr page and the Dropbox accounts of Uzi and Posty and downloading material from Ye’s Dropbox. Kwiatkowski’s Bitcoin wallet was supposedly connected to a Coinbase account that was linked to a Lloyds Banks account, which received a total of £61,855 GBP between June 2018 and July 2019, and experienced 350 transactions between May 2017 and September 2019. There was £21,729 GBP in the Coinbase account during his arrest.

“These offences caused damage to the music industry which has a significant importance economically, particularly to the U.K,” Judge David Pugh said during the hacker’s sentencing. “They also affected the artists whose personal lives were violated as the information you accessed was not just music, it was also personal details.”

Prosecutor Edward Renvoize added, “This case is about the defendant’s unauthorised hacking of email, social media, and electronic storage accounts, his appropriation of music from those accounts and his sale/offering for sale of that music on the dark web in exchange for cryptocurrency.”

Kwiatkowski’s electronic devices were searched in September 2019 after Ocean’s team informed the New York District Attorney’s office that someone was accessing, downloading and selling unreleased music from the Dropbox account of Ocean’s producer. London police discovered “evidence of the harvesting and recording of personal data including names, addresses, dates of birth, email addresses, passwords and photographs of celebrities and individuals connected to the music industry” on the devices.