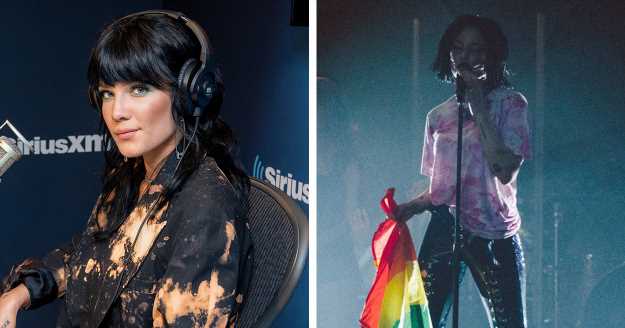 No, Halsey isn’t using the LGBTQ community as a marketing strategy, and she wants everybody to know it. 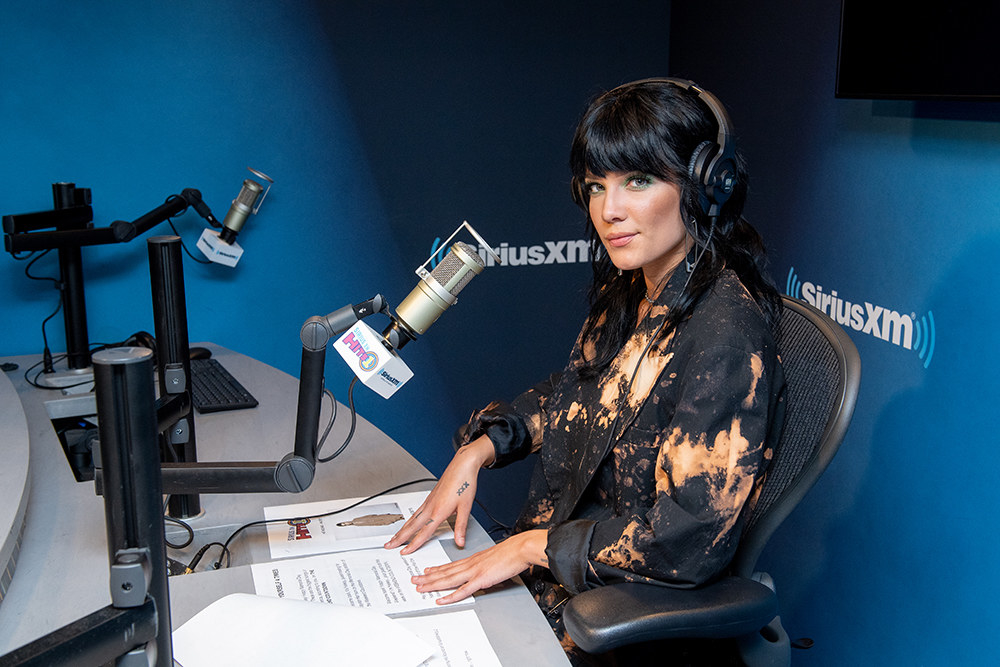 The singer, who is openly bisexual, was recently performing at Cine Joia in Brazil, taking to social media afterwards to post pictures from the night.

In one picture, she can be seen holding a rainbow flag, which she accompanied with the caption: “Peak bi gurl evolution in São Paulo.” 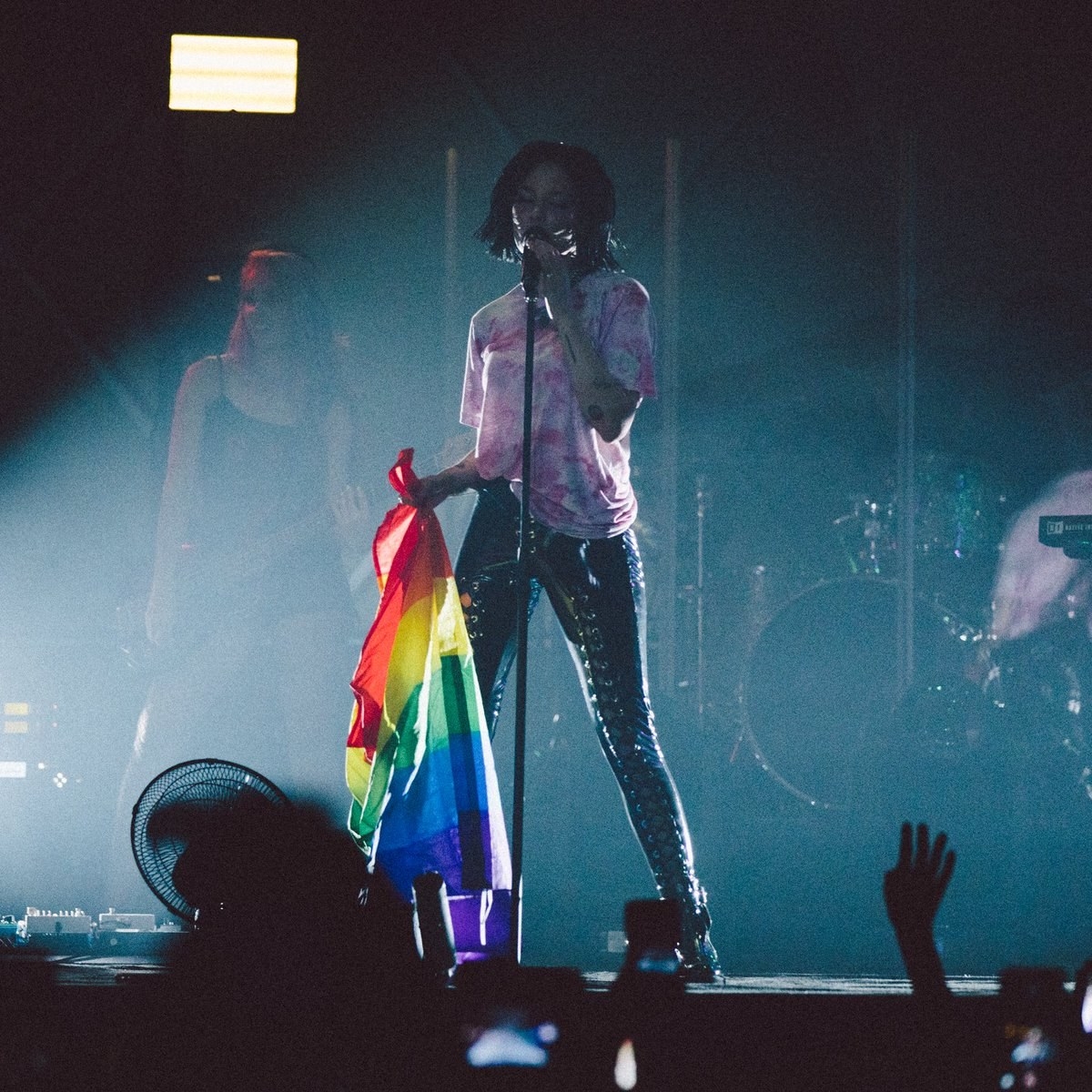 But while many were praising Halsey for proudly waving the flag during her performance, some were a little more sceptical, including one person who commented: “Rainbow is the new marketing strategy.”

Halsey quickly leapt into the comments herself, pointing out that this wasn’t the first time she had incorporated a rainbow flag into her performances. Oh, and she also called them a “whiny little baby”. 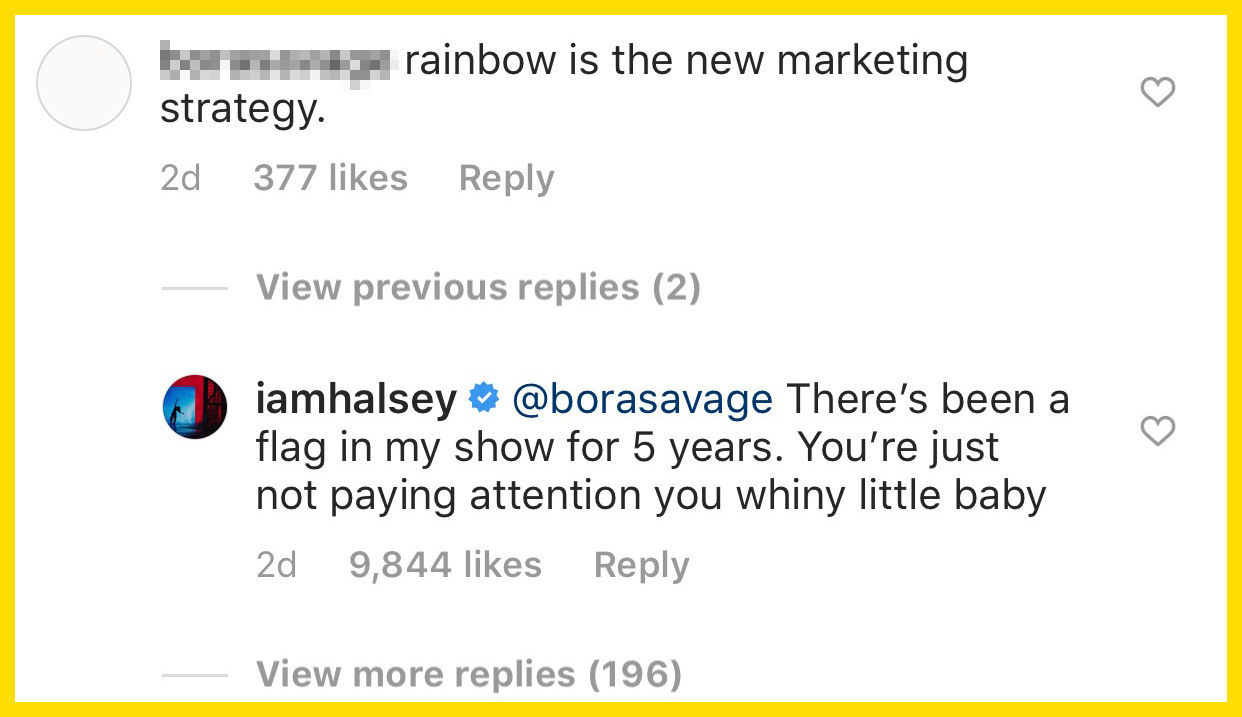 So uh, I guess that answers that!