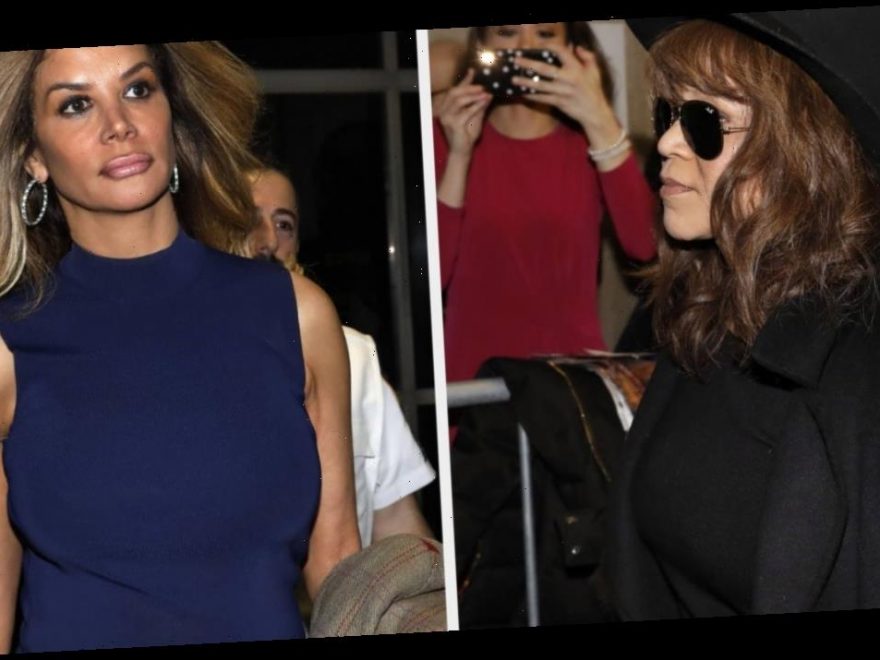 Kara Young and Rosie Perez testified Friday about their friendships with Annabella Sciorra, who has said Weinstein raped her in the early 1990s. 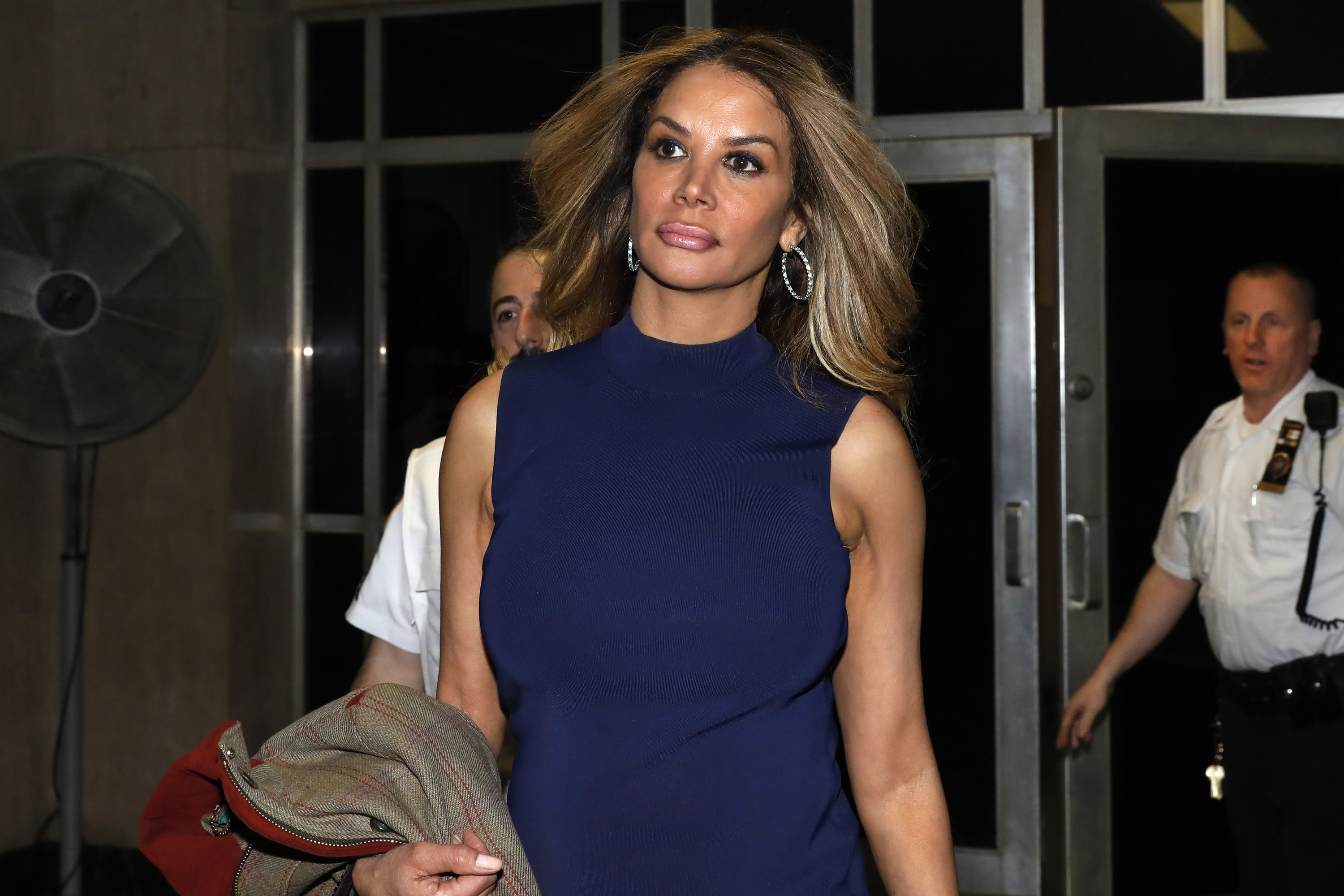 NEW YORK — The judge in the Harvey Weinstein trial shut down questioning Friday after the disgraced Hollywood producer’s male lawyer aggressively questioned a woman on the stand.

Kara Young testified Friday about her friendship with Annabella Sciorra — the prosecution’s star witness who said Thursday that Weinstein raped her and the trauma from assault led to self-harm and addiction.

Young said that in the early 1990s she saw cuts on Sciorra’s thigh one night when they were watching the Academy Awards together.

“I asked her what those cuts were and if she was cutting herself,” Young testified. “She admitted that she was.”

Weinstein’s lawyer Arthur Aidala began his line of questioning by asking Young if Sciorra wore clothes short enough, even in winter, to expose the scars.

He continued with a series of rapid-fire questions directed at Young, which led to Judge James Burke interrupting Aidala and ordering him to “sit down.” (Aidala had ignored multiple objections from the prosecution.)

“Did you call a doctor when you saw the cuts on your friend?”

“Did you seek any medical intervention for your friend?”

“Did you talk to anyone about how to help your friend?”

“Did you do anything at all to help your friend?”

At one point Aidala asked, “Long thin scratches? Like from a cat?”

Burke interrupted, spoke to the lawyers privately, and dismissed Young, who was seen leaving the courthouse in tears.

Aidala’s line of questioning came after another one of Weinstein’s male lawyers grilled actor Rosie Perez about what she did — and did not do — after Sciorra told her about the alleged rape.

Perez testified that one night in the early 1990s she called Sciorra, asking her to go out to a nightclub.

“She was responding, talking in a strange, low, whispery voice as though she was hiding from someone, and says, ‘I think something bad happened,’” Perez said imitating Sciorra’s voice at the time.

Perez said she pressed her friend for more information.

“I think I was raped,” she recounted Sciorra telling her.

Cheronis questioned her about what she did after the phone call.

“You never checked on your friend after that?” he asked. “You never drove to her house that night?”

“As far as you knew, she might have been hurt at the time you spoke to her, and you didn’t even go to see her?”

“Did you go out that night?”

“You didn’t ask her about it every day after that?”

Perez said, her voice shaking: “When you have a friend who tells you something like that, a very close friend, you don’t know what to do. I was in shock, I was in a panic, I kept calling her, over and over again, crying, praying that she would pick up the phone.”

She said that about a week later she spoke to Sciorra, who assured her she was fine. 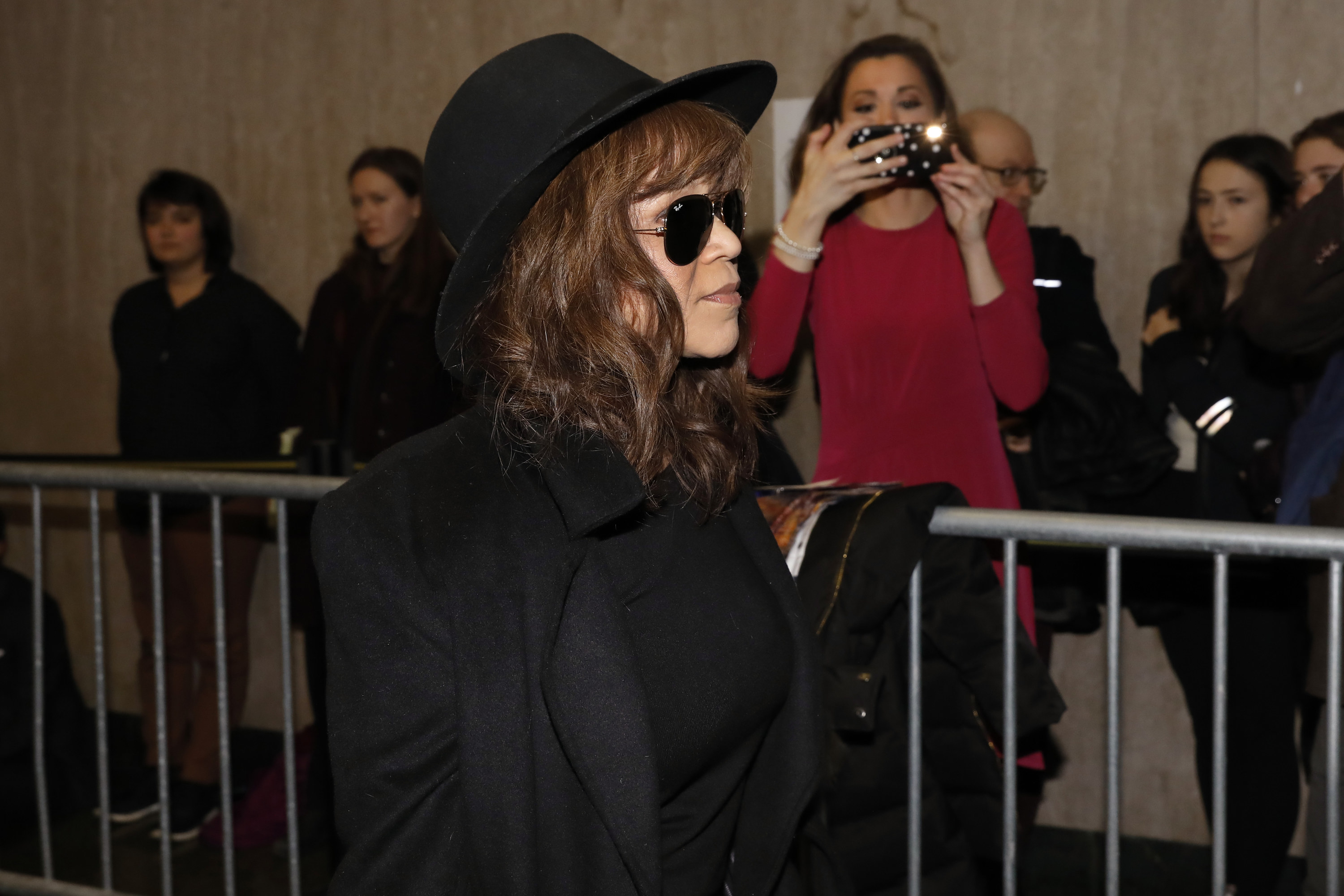 In her testimony, she detailed how Sciorra told her about the alleged assault during their initial phone call and in the months that followed.

She said Sciorra described waking up on the floor with her nightgown hiked up, adding that she was “very, very scared.”

Perez said she had asked Sciorra who had raped her and that she repeatedly said “I can’t, I can’t” before hanging up.

A few months later, Perez said, she heard a rumor that Weinstein was stalking her friend. Perez said she “put two and two together” and called Sciorra.

“It was Harvey Weinstein that raped you that night when I called you, wasn’t it?” she testified she asked Sciorra.

“She kept saying, ‘Oh my god! Oh my god! How did you know?’” Perez said, adding that that’s when Sciorra recounted what happened that night in her New York apartment. “She told me she was confused about why he was at her door standing there.”

“She said, ‘I tried to fight back, I tried,’ and said she’d ended up in the bedroom with her hands pinned over her head and he raped her and he…” she added, her voice breaking. “He pulled out and came on her nightgown.”

She testified that Sciorra made her promise she wouldn’t tell anyone, and that she encouraged her friend to go to the police. 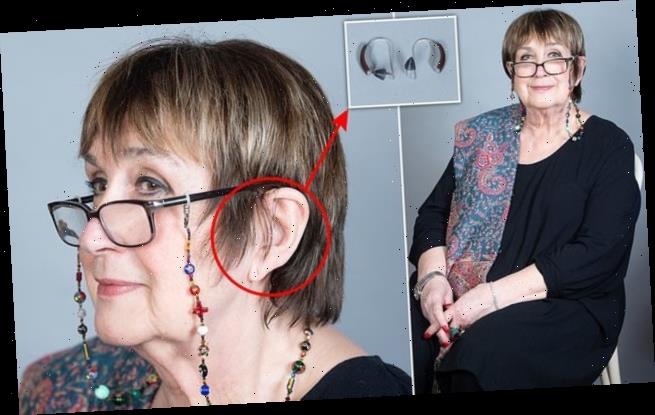