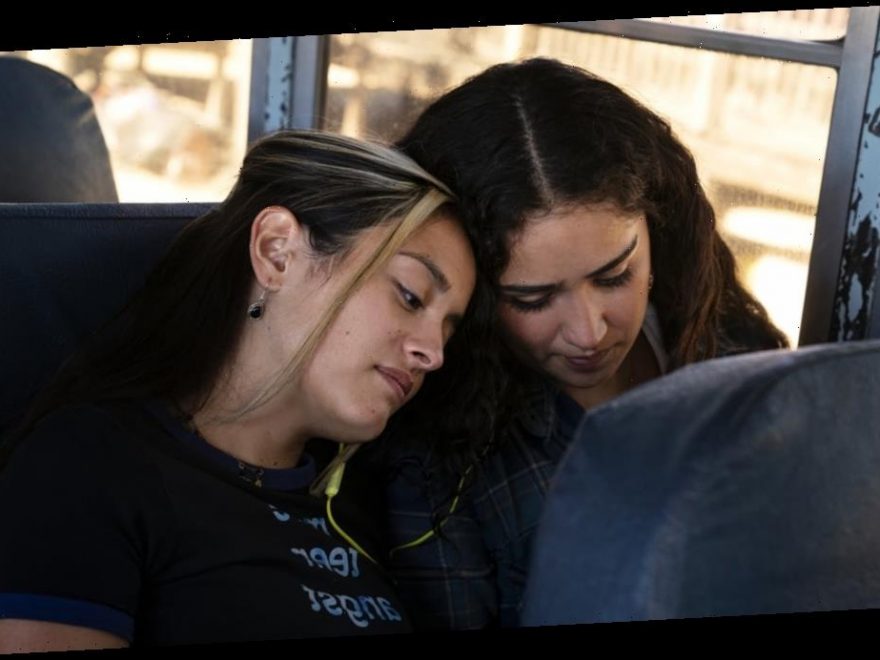 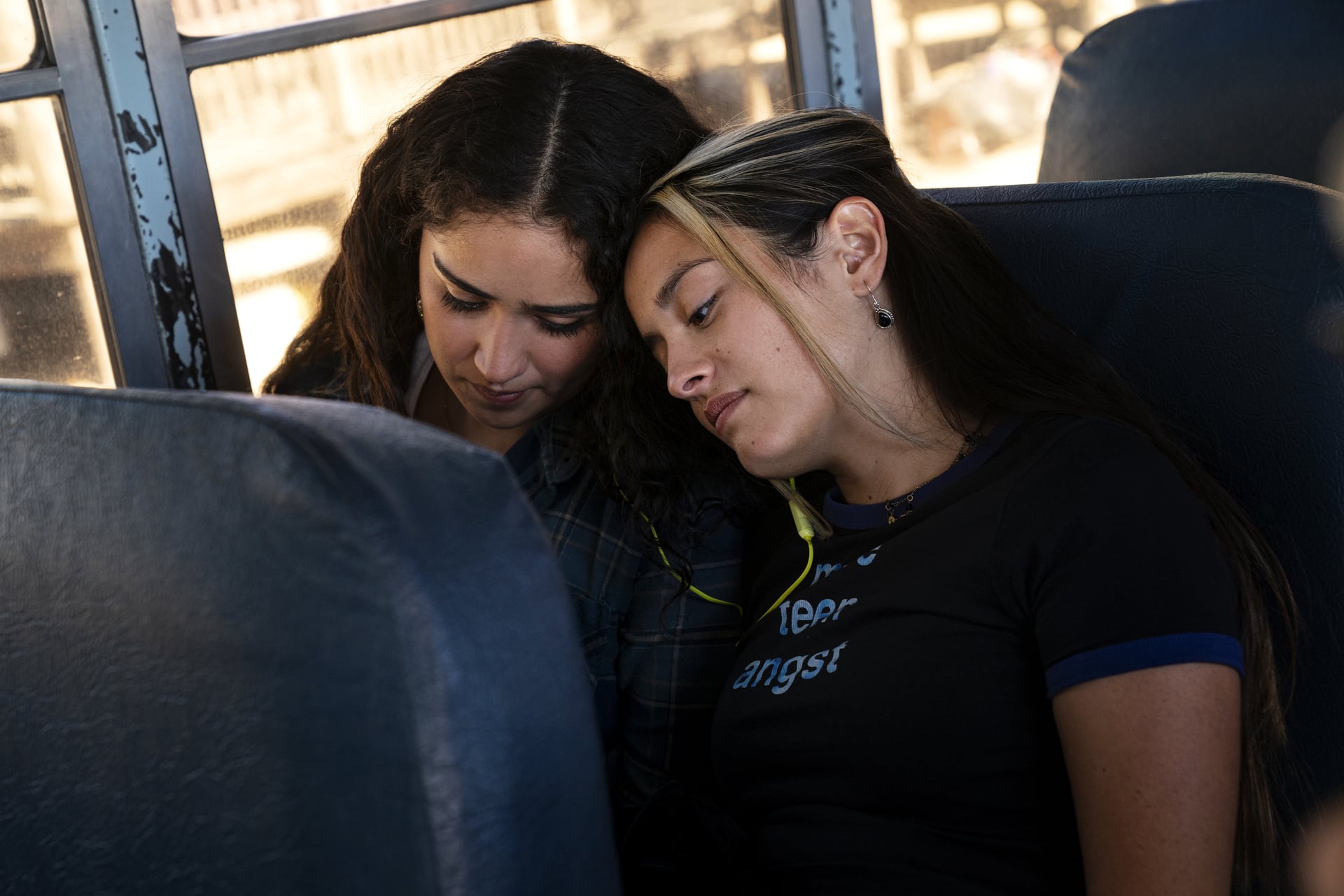 We’ve quickly become obsessed with Generation, HBO Max’s high-school dramedy series centered on teens discovering their sexuality and identity in a conservative California town. Featuring characters we just can’t get enough of, like twins Naomi and Nathan, who kind of share a boyfriend (long story), and the fun-loving, crop-top-wearing, wise-beyond-his-years Chester, Generation‘s writers clearly aren’t scared to push boundaries — so when are we getting season two?

So far, Generation is following a unique, progressive release schedule for season one. The first three episodes were released on HBO Max on March 11; the next two arrived March 18. Episodes six and seven are set to arrive on March 25, and episode eight will become available on April 1. The next eight episodes of the 16-episode show will be released later this year, so season two won’t even be discussed until much later — but that’s not to say the creators aren’t hoping for a prompt renewal.

Father-daughter creator duo Daniel Barnz and Zelda Barnz, 19, told The Hollywood Reporter that it would be a dream to continue to write a show so close to their hearts. Inspired by Zelda’s life as a queer teen, the young writer told the outlet that she hopes the show “gets renewed for more seasons.” Daniel added to that point, saying that although production was delayed during the pandemic, it was a blessing in disguise because HBO Max increased the show from 10 episodes to 16. As he told the publication, “it was a real gift for us because we really love these characters.”

Even more, Daniel told THR that events of the past year have further influenced Generation, which just might point to some plans in place for a second season. That being said, Zelda is going to college this year, which might just put a pause on the fan-favorite series. She told the outlet, “I’m not sure specifically how I envision moving forward but I definitely want to continue being a writer and I really loved writing scripts specifically.” With no confirmation in place just yet, you can find us counting our lucky stars for a season two that’s just as tumultuous, hilarious, and delightfully awkward.