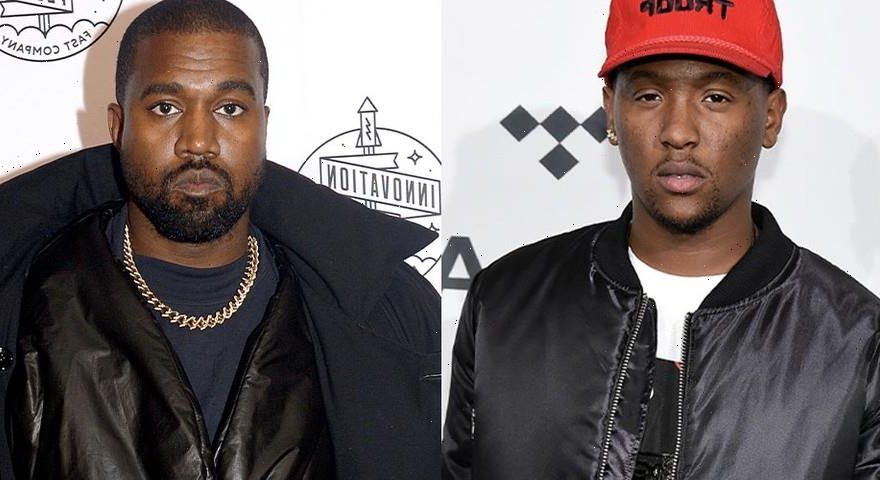 Hit-Boy and the artist formerly known as Kanye West have officially squashed their beef as they worked on “Eazy,” which featured an assist from The Game.

The famed producer confirmed in an Instagram comment that the two are collaborating again, writing, “Me and ye back working.” Hit-Boy also took to the social media platform to share images of him and Ye in the studio, as well as a screenshot of a fan tweet that reads, “if Ye & Hit-Boy moving like it’s 2012, we definitely in for some HEAT.”

In 2020, Hit-Boy claimed that he and West stopped working together because the latter was not pleased with the fact that the producer was collaborating with Beyoncé. “I haven’t been a fan of Kanye on a personal/ human level since he told me face to face he stopped picking my beats because I worked with Beyoncé,” he wrote in a now-deleted Instagram post. “This is after I produced n*ggas in paris , clique, and a myriad of other songs / projects for him and his label GOOD Music in the 2 years I was signed with them.”

Ye responded to the claims, “I DIDN’T HAVE A PROBLEM WITH HIM PRODUCING FOR BEYONCÉ … I HAD A PROBLEM WITH THE FACT HE WAS SIGNED TO ME AND I DIDN’T KNOW BUT I KNEW JAY AND BEYONCÉ AND HIT-BOY … JUST FOR CLARITY.”

In related news, Ye was spotted in the studio with A$AP Rocky and Pusha T.
Source: Read Full Article