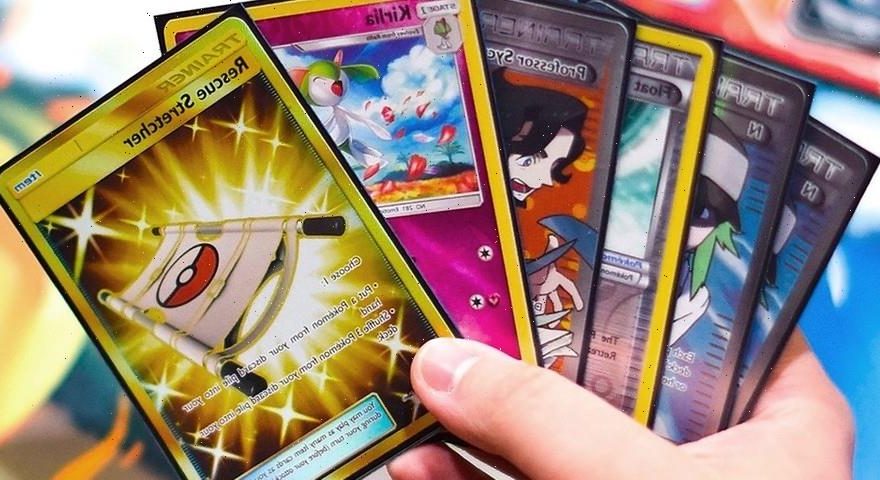 Despite the Coronavirus pandemic still very much ongoing in Japan, Pokémon fans in Tokyo have gathered in the masses in hopes of purchasing new reprints of recent Pokémon card releases.

According to new reports, Eevee Heroes and Shiny Star V reprints were being released over the last weekend, which attracted hundreds of Pokémon TCG fans to queue up across Akihabara in an effort to purchase them before stocks run out. One photographer on Twitter counted roughly 550 people queueing up at the Yodobashi Camera alone, but the phenomenon extended well beyond Tokyo to the rest of Japan. Cities like Kawasaki, Miyazaki, Hakata and Sapporo all saw similar gatherings.

Lines like these have been particularly unusual during the COVID-19 pandemic in Japan. Having declared a state of emergency, many retailers in the country have shifted to online raffle systems for highly-coveted items, including next-gen console sales. Similar crowds were drawn when a new TCG shop opened up in Akihabara, attracting more than 700 people in a line outside after claiming to be the world’s largest Pokémon card store.