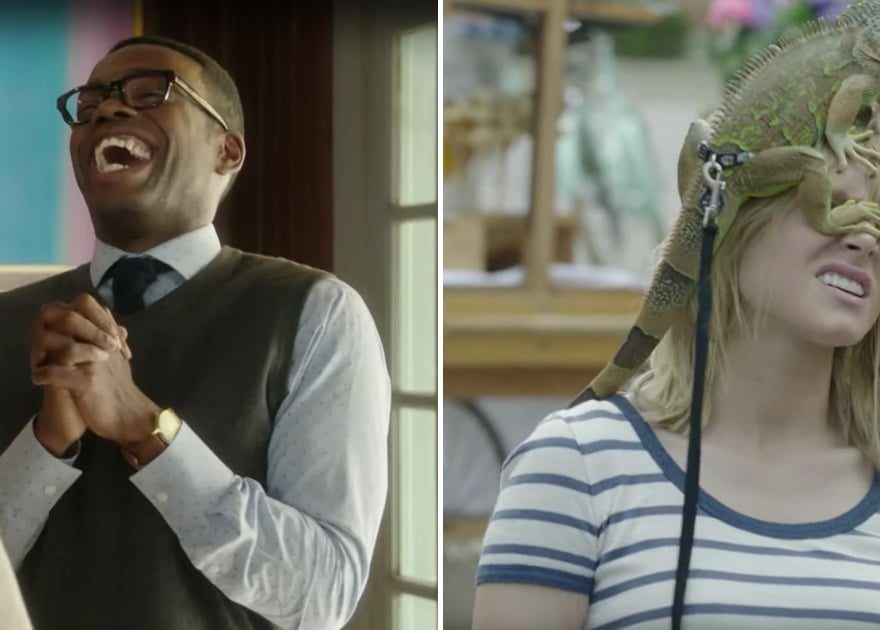 The Good Place is such a delightfully entertaining show, which makes it even more sad that its upcoming fourth season will be its last. While the series doesn’t return until later this September, you can relive some of the funniest moments with the season three blooper reel. After a brief introduction from The Bad Place’s resident bad guy, Shawn, we are blessed with some hilarious clips of the cast messing up their lines, losing props on set, and making out with each other. I’m not even exaggerating when I say that I laughed for eight minutes straight. See all the best moments above and then brush up on all the details we have about the final season.