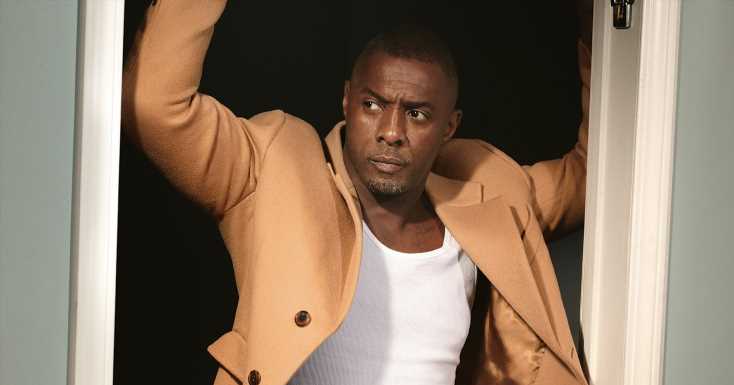 Keeping it real. Idris Elba has long been rumored to be the next actor to play James Bond, but he opened up about his dislike of the speculation. 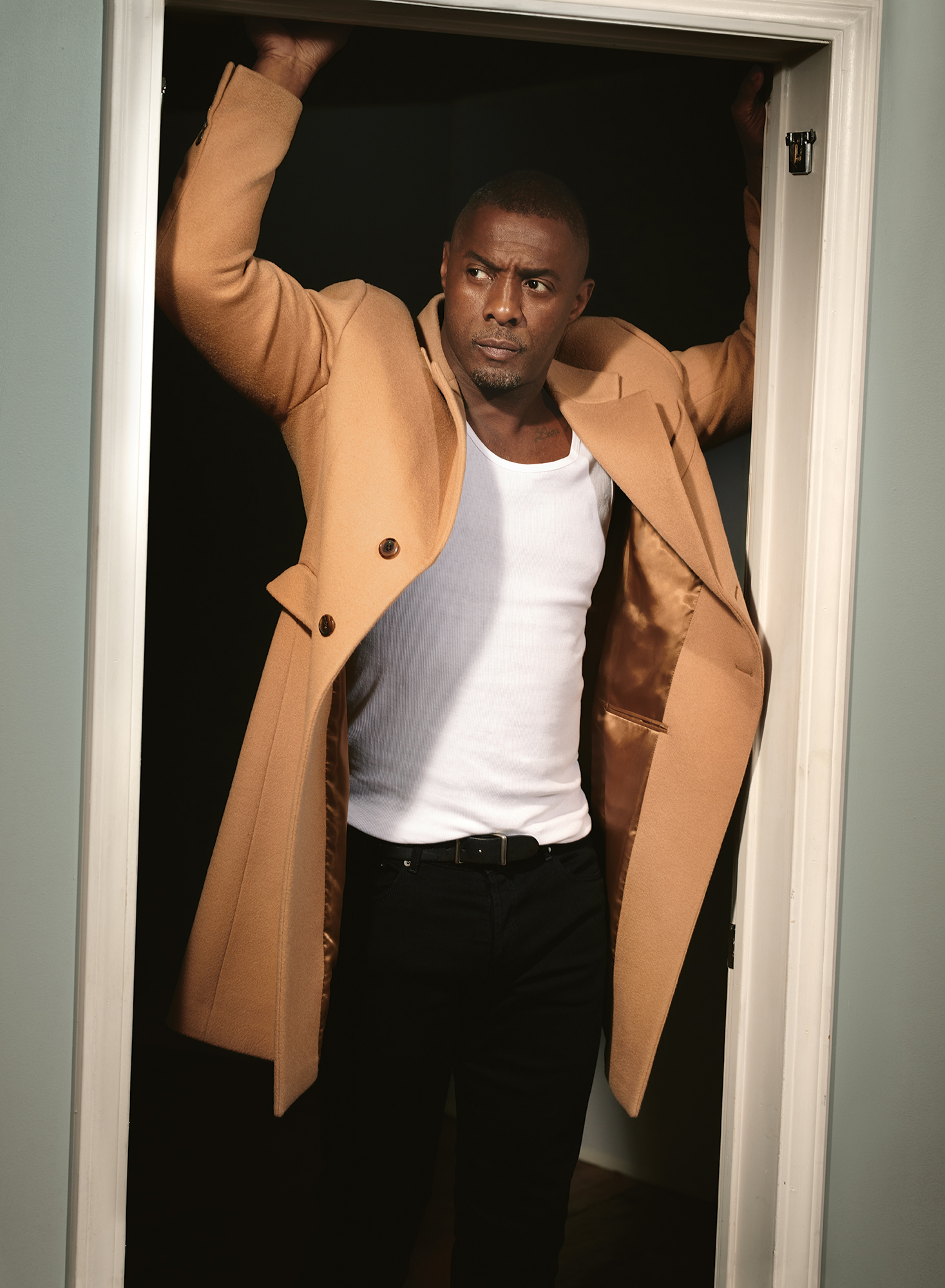 In a recent interview with Vanity Fair, the Wire alum confirmed that he will not serve as the next Bond star. He also admitted to not being fond of discussing casting rumors regarding his association with the popular franchise.

“James Bond is a hugely coveted, iconic, beloved character, that takes audiences on this massive escapism journey,” Elba, 46, said in an interview for Vanity Fair’s August issue. “Of course, if someone said to me, ‘Do you want to play James Bond?,’ I’d be like, ‘Yeah! That’s fascinating to me.’ But it’s not something I’ve expressed, like, ‘Yeah, I wanna be the black James Bond.’” 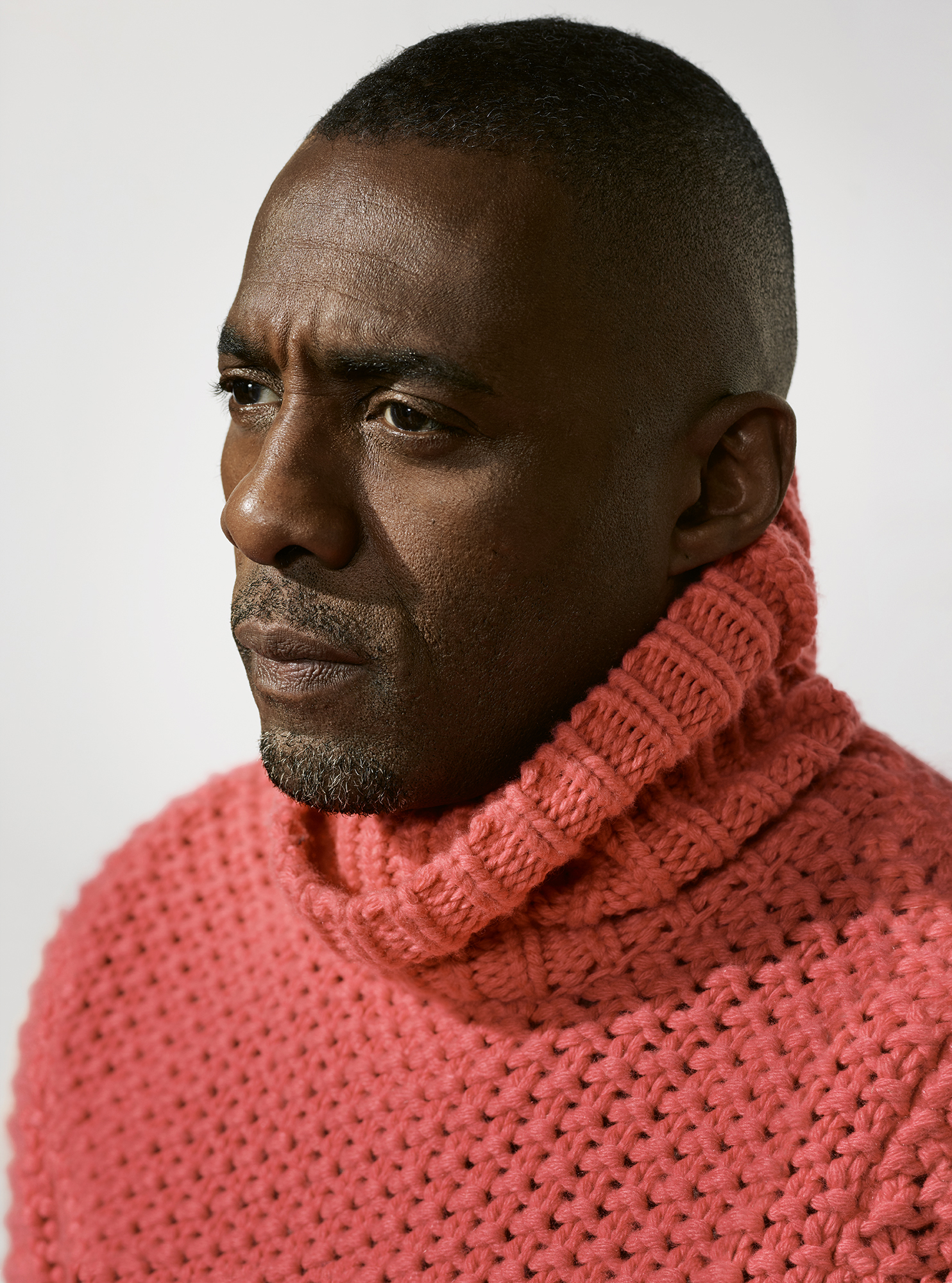 Elba continued to elaborate on how his race has become an issue for some being able to see him as the English spy, adding: “You just get disheartened when you get people from a generational point of view going, ‘It can’t be.’ And it really turns out to be the color of my skin. And then if I get it and it didn’t work, or it did work, would it be because of the color of my skin? That’s a difficult position to put myself into when I don’t need to.”

Elba has teased his potential interest in playing Bond before. The Luther star, however, explained to Daily Mail in March why he doesn’t think it is a good idea for him to tackle the coveted part.

“Bond is one of the biggest franchises in the world, and for that reason, whoever ends up playing it, lives it,” he said at the time. “You’re that character, and known as that character for many, many years.” 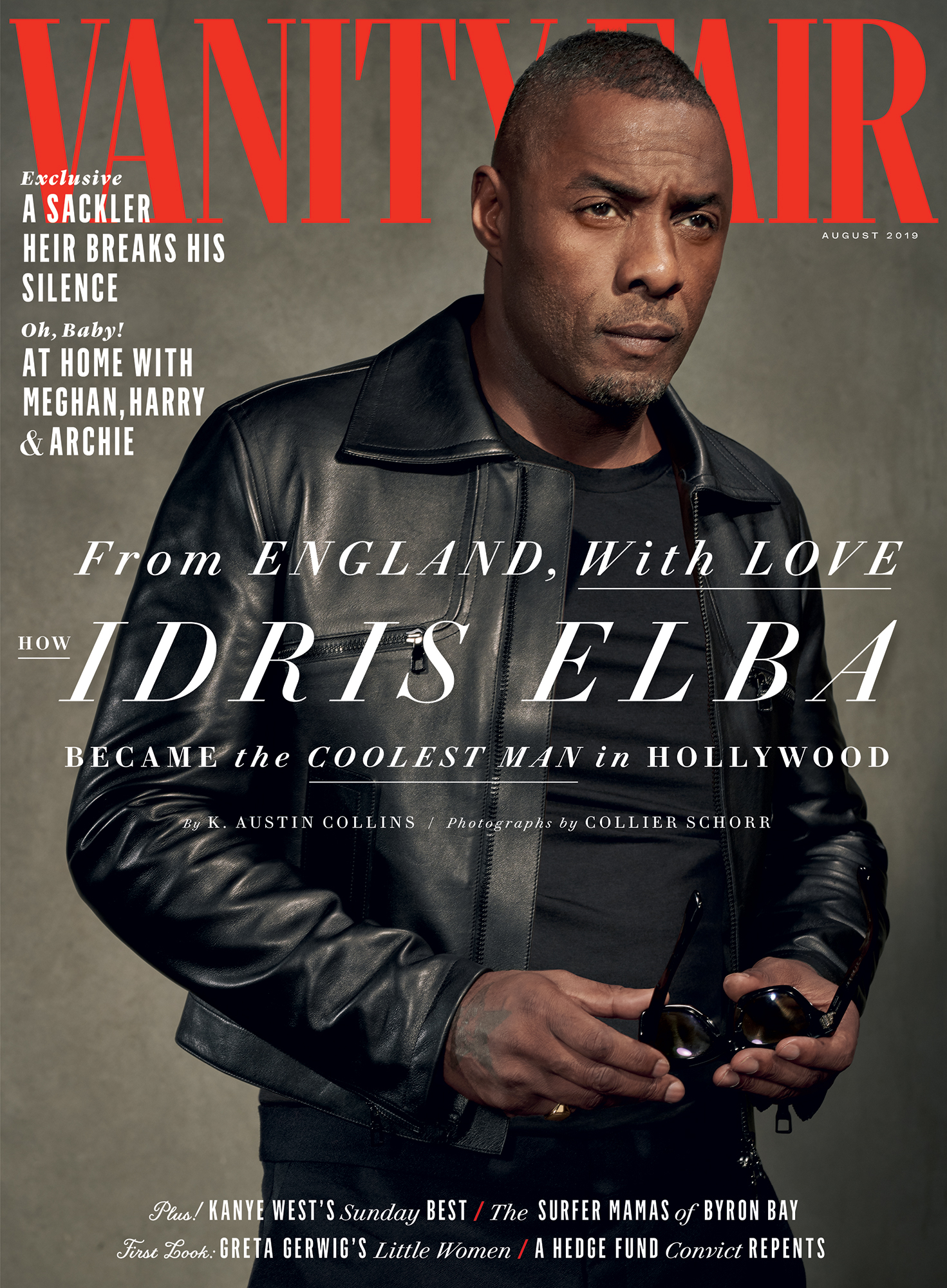 He then noted what kinds of acting parts he seeks, saying: “I’m creating characters now that can still live alongside Idris, not ones that take over me and solely define me.”

Daniel Craig is currently shooting his final Bond film, Bond 25. The 51-year-old actor, who will have portrayed the spy for five films, succeeded Pierce Brosnan.

Production on Bond 25 has encountered several obstacles along the way. Craig, for one, sustained an injury while working on the project, an on-set explosion caused injury to a crew member and damaged the 007 stage and director Cary Fukunaga had to shut down rumors that he has skipped filming days, among other issues.