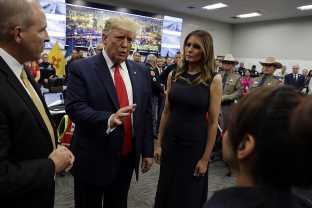 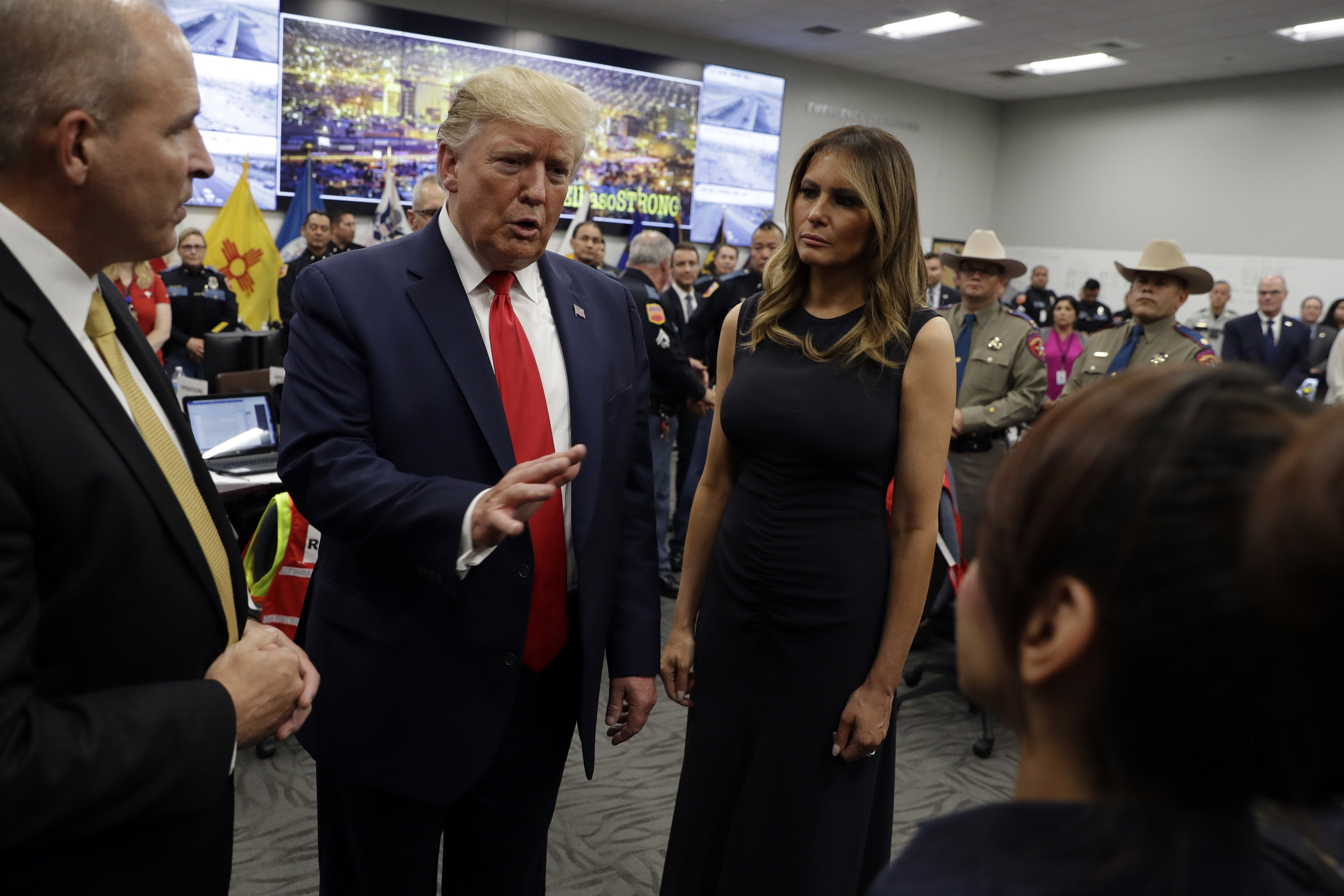 All of the victims recovering in an El Paso hospital following Saturday’s attack at a Walmart that left 22 people dead and dozens of others injured declined to meet with President Trump during his visit to the city on Wednesday.

Trump and the first lady visited University Medical Center of El Paso where eight patients were still being treated, some of whom were in critical condition. All of them declined to meet with the president for a variety of reasons, hospital spokesman Ryan Mielke told BuzzFeed News.

Three were in too poor of a condition for a presidential visitor or spoke only Spanish, the El Paso Times reported. The other five simply said no.

Trump did speak with hospital staff, as well as two victims who had recently been discharged, and their families, Mielke said.

“This was an opportunity for us to showcase our expertise and facility, a place that our entire region can look to for the highest level of care,” the hospital’s president and CEO Jacob Cintron said in a statement.

Outside the hospital, crowds of El Pasoans gathered in protest, chanting for Trump to go home. Local politicians spoke about the need to focus on the community and the harm done by Trump’s rhetoric about immigrants. Some of that rhetoric was echoed by the gunman in a manifesto, and authorities are investigating the incident as domestic terrorism.

Trump supporters also turned out to thank the president for traveling to El Paso. 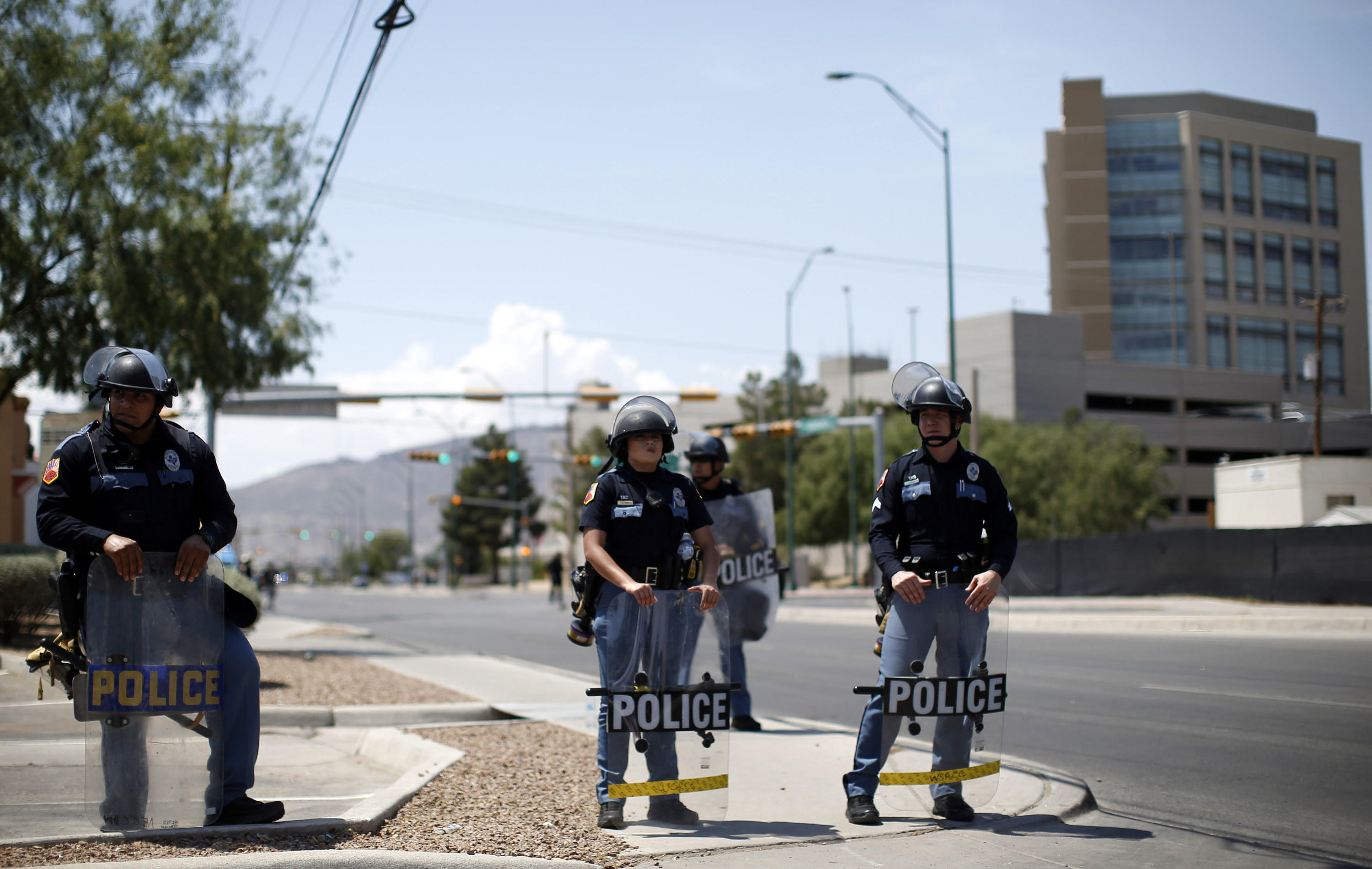 The journalists that travel with the president were not allowed inside the hospital, which White House press secretary Stephanie Grisham said was to avoid the visit becoming “a photo op.” Trump and other White House staff however tweeted photos as well as a campaign-style video edited to music. The video shows staff crowding to see the president, holding their phones up to record the moment. Another photo released by the White House shows Trump smiling for a selfie with someone who appears to be a family member of a victim.

A video taken by one of the people in the room and sent to a CBS affiliate provides an unfiltered view of Trump’s visit. He began by praising hospital staff.

“The job you’ve done is incredible,” he said. “They’re talking about you all over the world.

Trump then moved on to talking about his recent rally in El Paso and the size of the crowd.

“I was here three months ago, we made a speech. What was the name of the arena? That place was packed,” Trump told hospital staff.

“Then you had this crazy Beto,” Trump said. “Beto had like 400 people in a parking lot.”

Trump’s comments during the visit showed an “absence of empathy,” an unnamed hospital official told CNN.

The hospital did not comment on what Trump said during his visit.