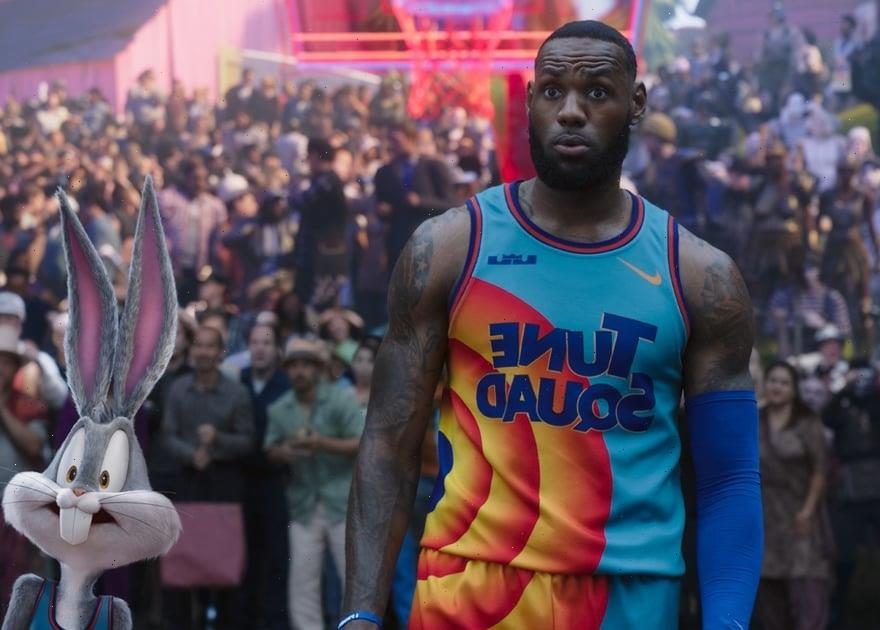 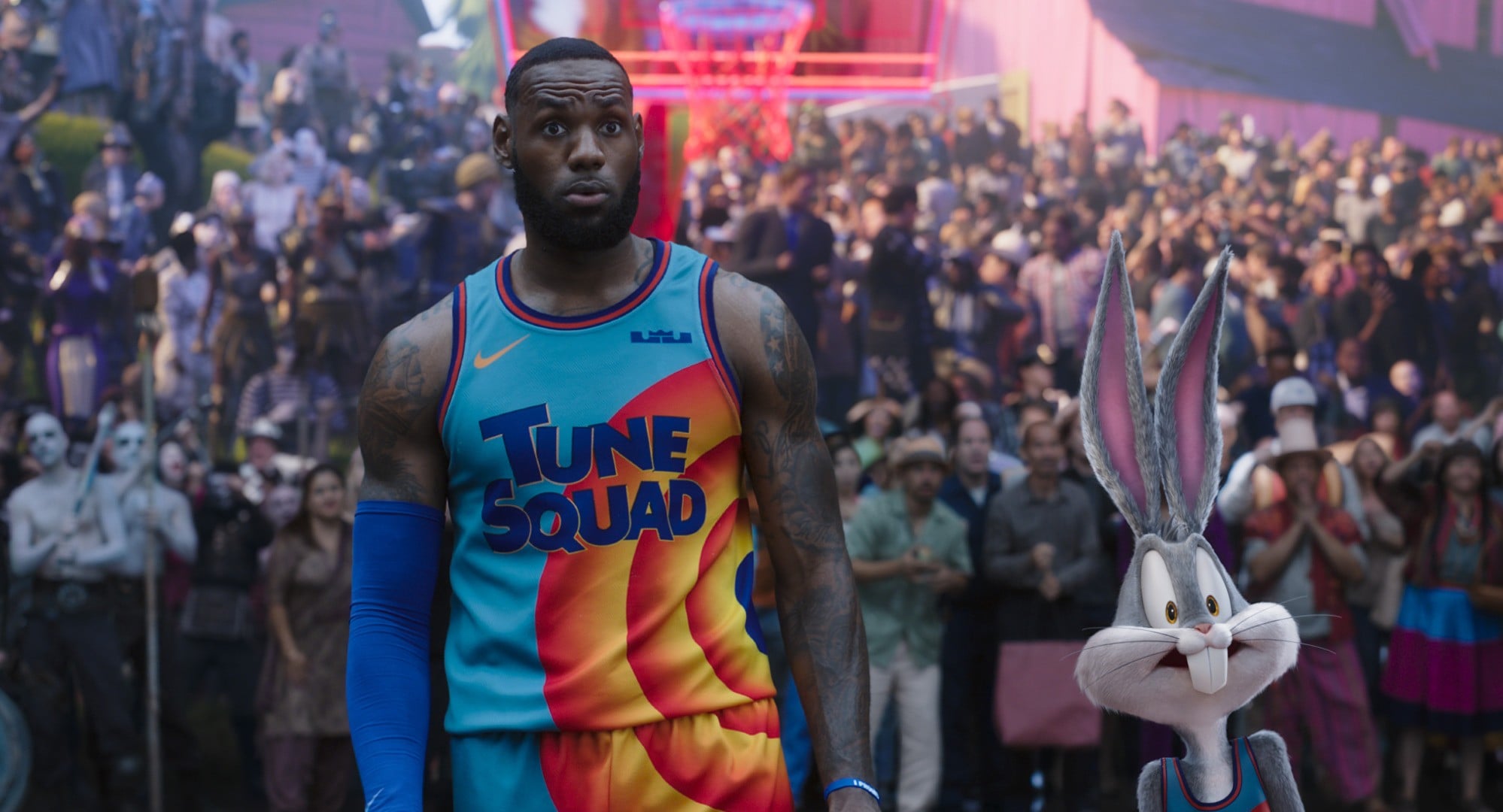 As a huge fan of Space Jam, a cult-classic ’90s film with an amazing soundtrack, I can’t wait for Space Jam: A New Legacy to transport us back into the NBA-meets-Looney Tunes world. Between the basketball star power (hello, LeBron), the Looney Tunes shenanigans, and the almost-real animation style, this movie is set to be a summer standout. But one thing that would make this sequel perfect? If the basketball legend of my childhood, Michael Jordan, appeared in the movie. I did some digging, and here’s what I found out. (Warning: spoilers for Space Jam: A New Legacy ahead!)

Space Jam: A New Legacy stars NBA legend LeBron James, as well as Cassandra Starr, Kyrie Irving, Zendaya, Don Cheadle, Sonequa Martin-Green, Cedric Joe, Ceyair J. Wright, and others. In the movie, a rogue artificial intelligence traps LeBron James and his son, Dom, who are forced to team up with Bugs Bunny, Daffy Duck, and the gang in a game against the Goon Squad if they ever want to make it home safely.