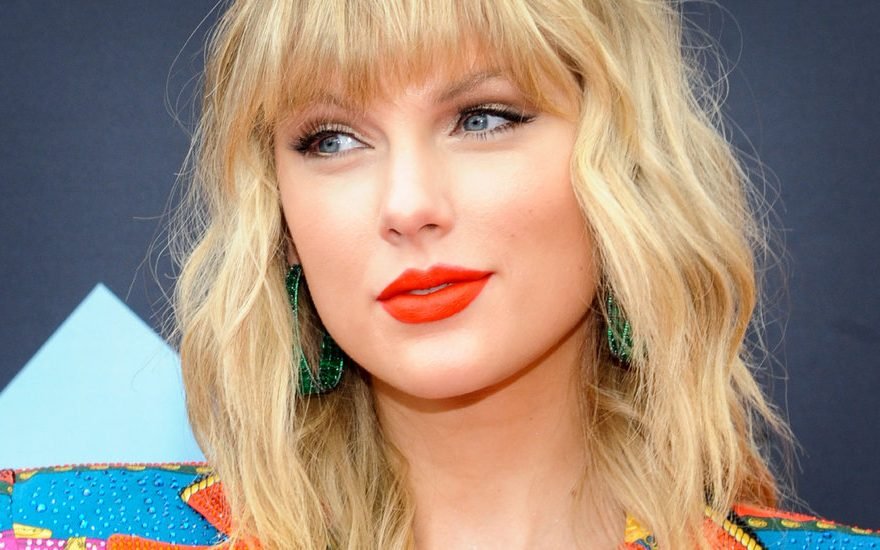 Taylor Swift’s seventh album, “Lover,” is in many ways a repudiation of the turns she took on her last record, “Reputation.” That 2017 LP was an outwardly focused album, and a dark one as well. “Lover” maintains some of the musical choices — the less outré ones — while shifting the songwriting back inward, marking a return to the detailed lyrics Swift built her career on.

However one question that both albums pose is whether Swift is aiming to become the sort of pop star who bobs and weaves to keep up with current trends, or whether she instead will hold fast to her own terms.

On this week’s Popcast, an assessment of Taylor Swift at this transitional moment: her songwriting choices, her musical growth, her emergent politics, her performance of intimacy and much more. 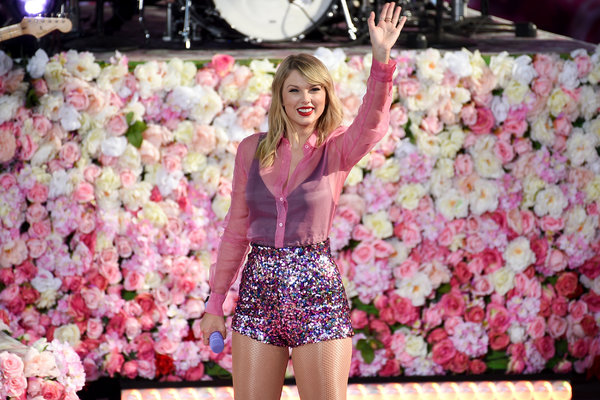 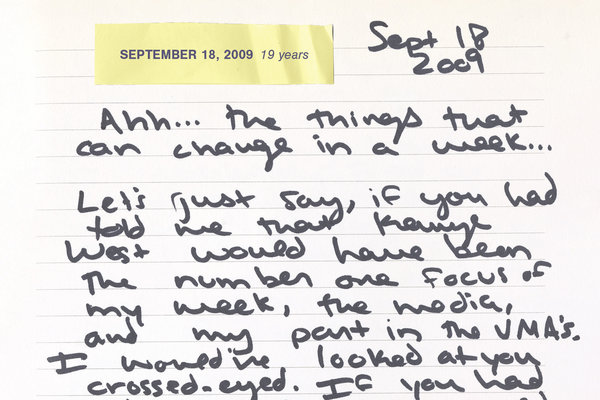 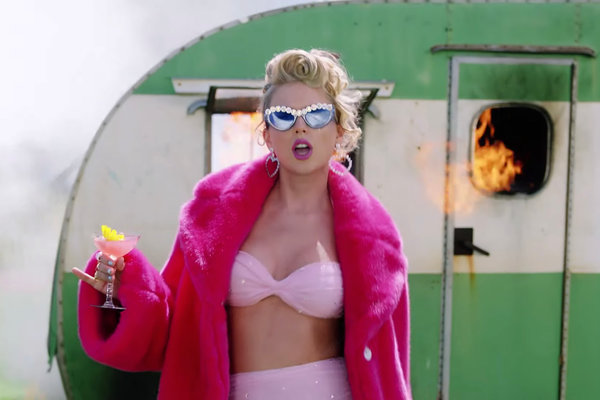