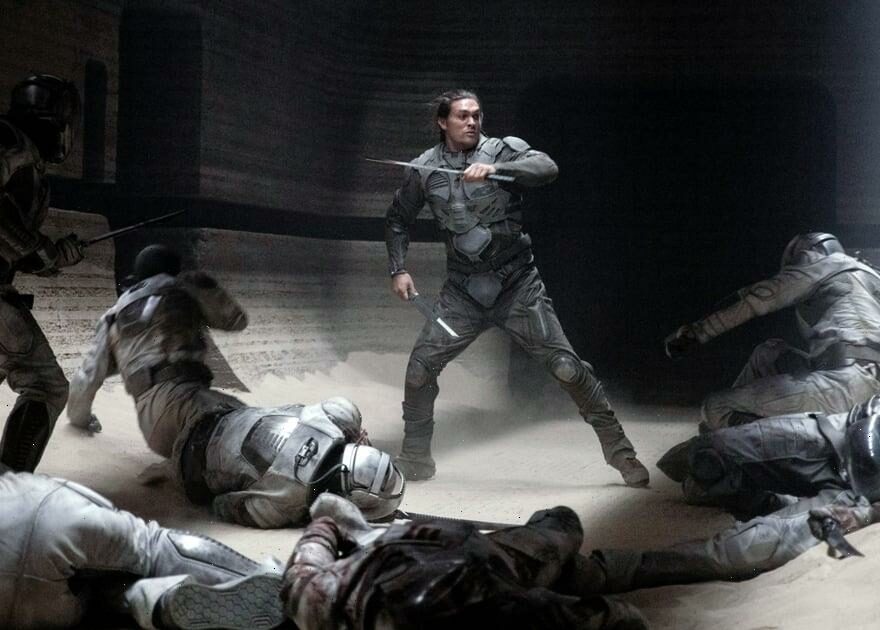 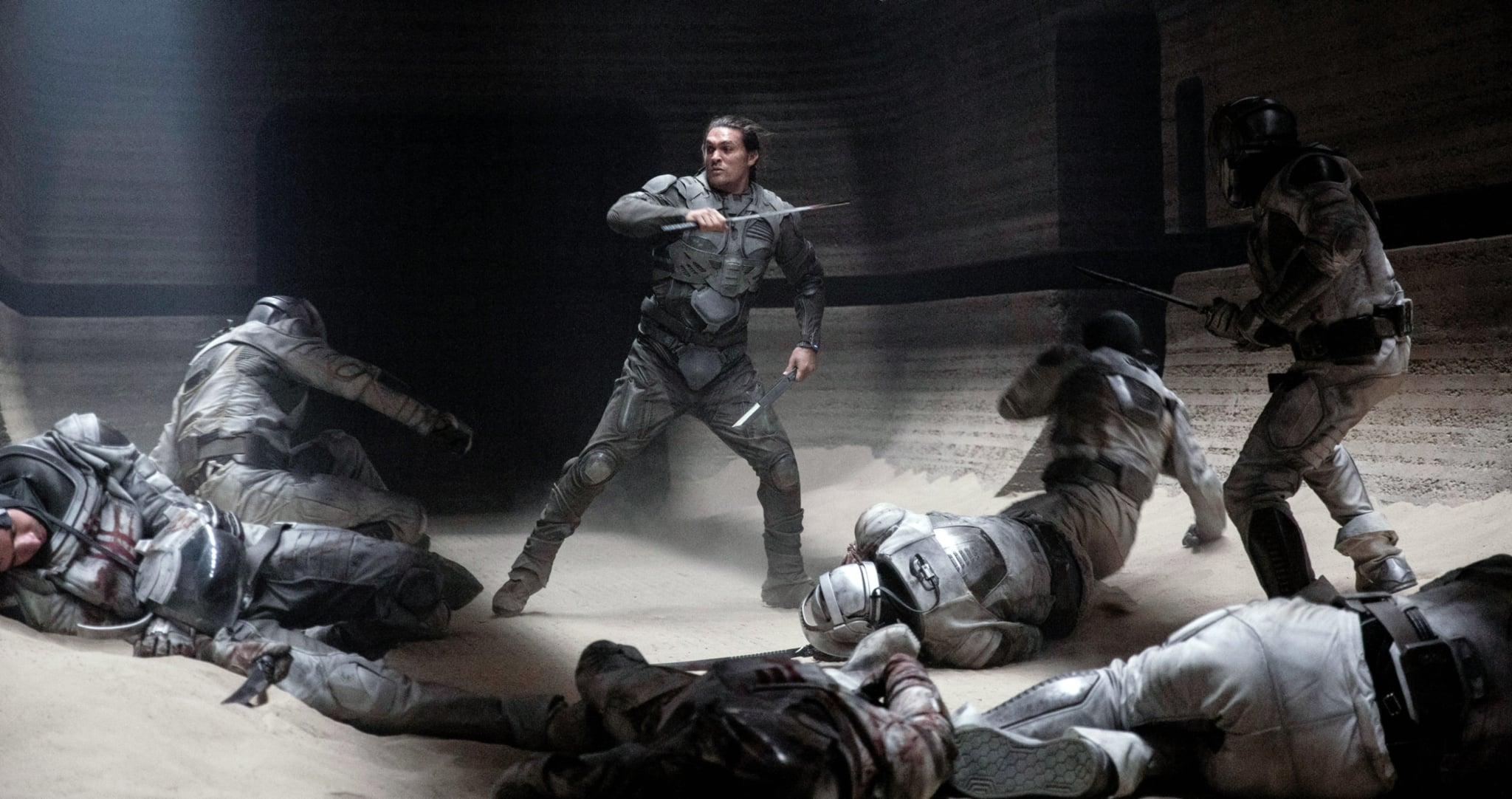 The first part of the new film adaptation of “Dune” introduces us to a sprawling world and an even more sprawling cast, filled with a ton of characters and storylines to keep track of. One fan-favorite character that made his mark in just one movie is Duncan Idaho, the House Atreides sword master played by Jason Momoa. In the movie, he’s last seen sacrificing himself to allow Paul Atreides (Timothée Chalamet) to escape — but is he really gone for good?

What Happens to Duncan Idaho in the Dune Books?

Readers of the Dune book series by Frank Herbert already know the answer to whether or not Duncan Idaho is dead for good: nope, not quite! The book series has a number of plot points that hinge on a technology called “ghola,” which is capable of creating clones of deceased beings and giving those clones the memories of the original. While it’s not technically a resurrection, it’s a way of essentially transplanting the original person into a new, cloned body.

That’s exactly what happens with Duncan, who is “brought back” as a memory-free ghola named Hayt and given to now-Emperor Paul by his enemies in hopes of psychologically tormenting and eventually assassinating him. Instead, the emotions brought to the surface restore Hayt’s memories of Duncan’s life.

While Duncan continues to play a role throughout the Dune book series in one form or another, it remains to be seen whether or not Momoa’s version of the character will be seen again on screen. At the moment, the two-part “Dune” movie adaptation only covers the first novel, and there is no word yet on whether or not the filmmakers will continue to adapt the rest of the book series. Duncan’s return does not happen until the second novel, “Dune Messiah.” This would mean that, unless the filmmakers either continue to adapt more of the series or make some changes in the timeline, this version of Duncan might not be seen again.

For now, we’ll have to wait and see how the Dune duology will handle the arc of this character!