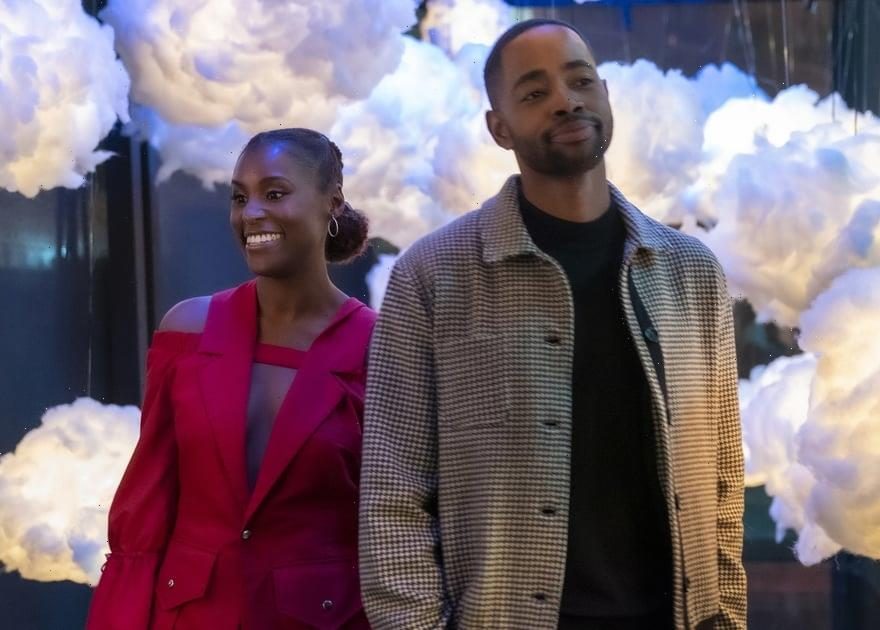 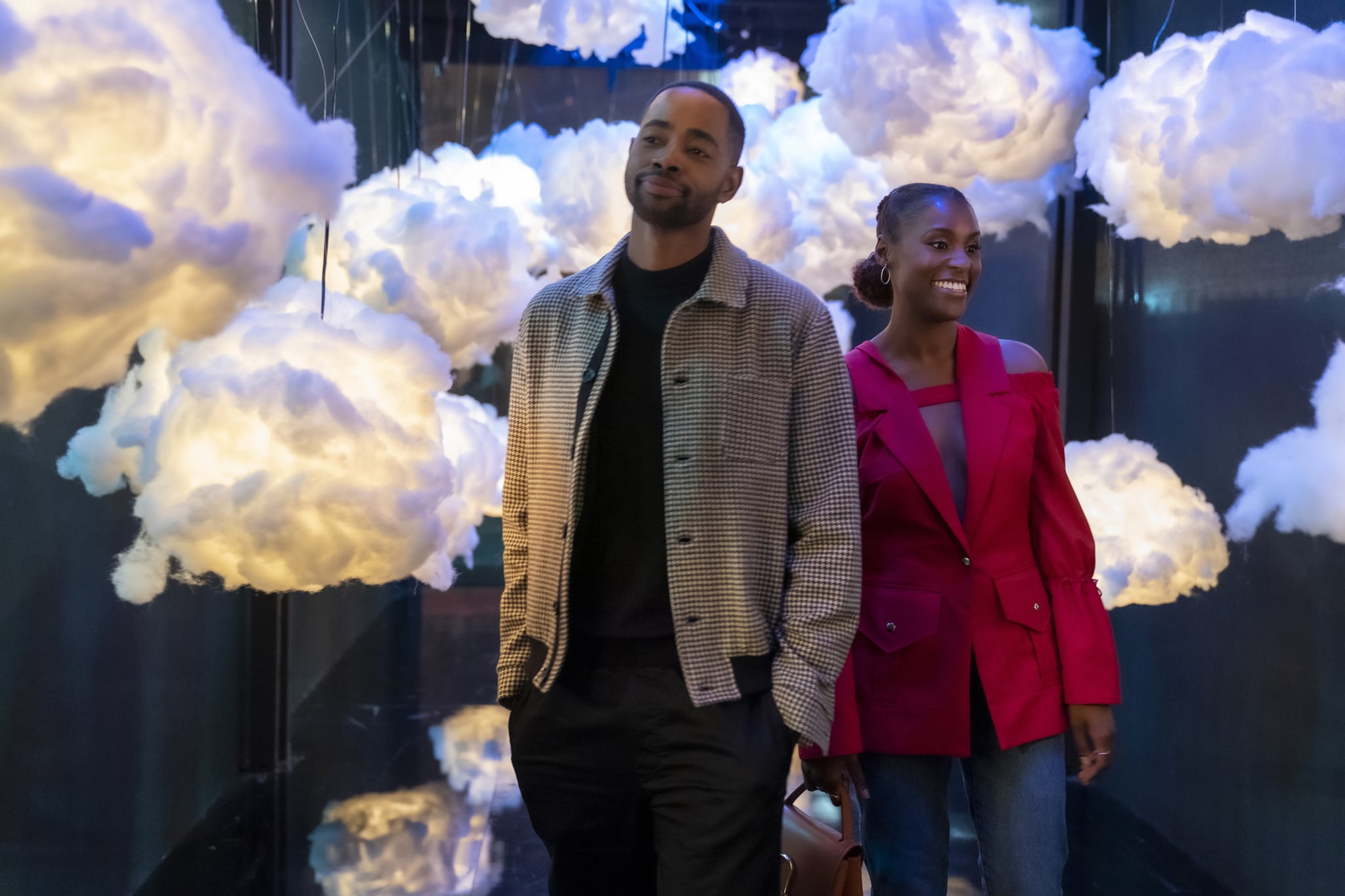 Insecure is coming to an end with its upcoming fifth season, but not all hope is lost just yet. In a recent interview with Entertainment Tonight, Issa Rae teased the possibility of a spinoff, saying, “There’s a chance for everything.” While she didn’t reveal any other details, Rae said there’s currently pressure for a spinoff because the show is ending, however, she’s happy with where they’ve been able to take the show. “I’m currently satisfied so I hope that other people will be,” she said. “We will not be able to please everybody, but I’m happy.”

Back in November, POPSUGAR chatted with Rae about Insecure‘s fifth season, which is currently in production. When we asked Rae what she thought loyal fans would be most excited about during this upcoming season, she didn’t reveal too much, but she did assure us that viewers will be able to relate. “What I definitely didn’t want to do is highlight the pandemic, but I think we’re successfully staying away from that because we’re living through the pandemic now, and the last thing I want to do is make or watch a TV show that deals with that,” Rae explained. “I think we’ve done a good job of paralleling it in a way where it’s not about that, but it also just relates to where we are generationally and some of the subjects and things that most concern us right now. It’s really about grounding and rooting oneself.”

A premiere date for season five of Insecure still hasn’t been announced, so in the meantime, we’ll just be over here waiting for a spinoff to be confirmed.