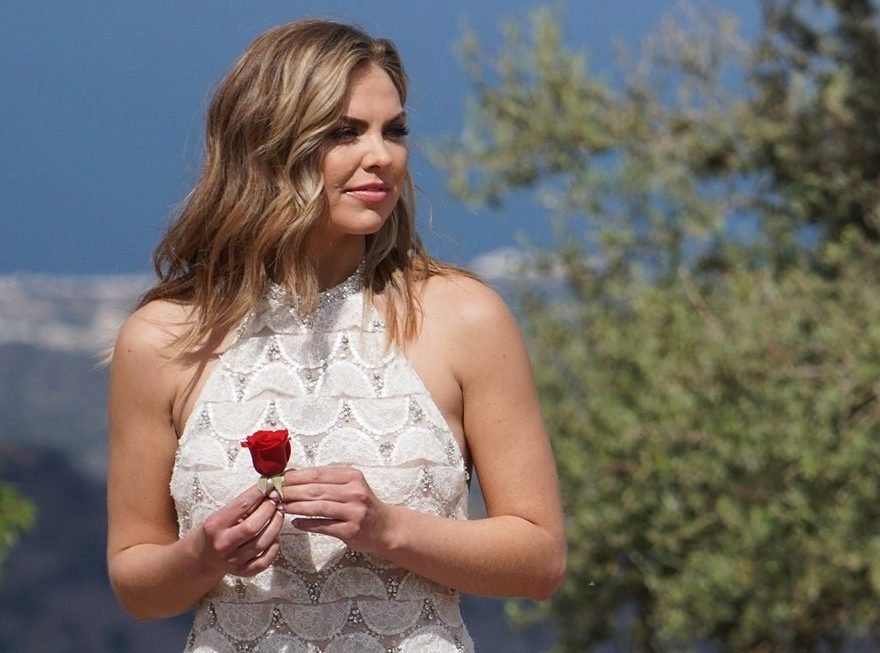 Not what she was expecting. Hannah Brown accepted a proposal from Jed Wyatt during the Tuesday, July 30, finale of The Bachelorette, but then their love story took a turn.

Hannah first said a heartbreaking goodbye to runner-up Tyler Cameron. She ordered her car to stop and let her out en route to the split as she reasoned that she could not go through with it. Once she gathered her composure, she proceeded and admitted to Tyler that she was in love with Jed. Unsurprisingly, he was nothing but a gentleman. “That’s gonna hurt, but I’m still gonna be your biggest fan and rooting for you,” Tyler told Hannah. “And I’m wishing you and Jed nothing but success.” 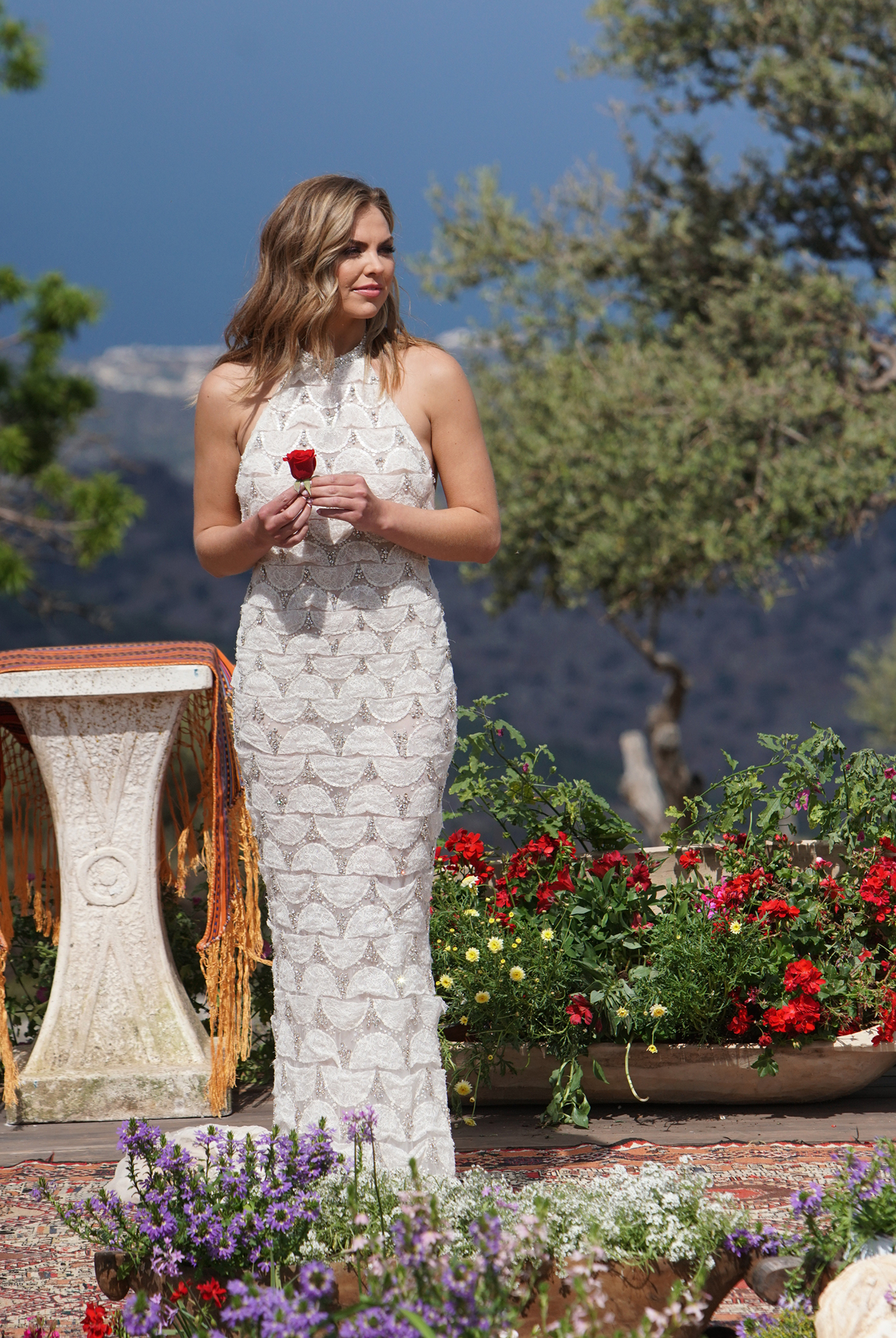 Jed then popped the question to the Bachelorette after serenading her. “After all that you’ve been through / And those times you wish you knew / Who was on the other side of all those restless nights / We always knew it’s me and you,” he sang while Hannah cried. She professed her love and even called him “Mr. Right.”

Jed’s ex-girlfriend Haley Stevens came forward in June with allegations that he promised to return to her after filming and only went on the show to boost his music career. The Tennessee native allegedly ghosted her after he got engaged to Hannah.

“She’s just so genuine,” Stevens told Us Weekly exclusively of Hannah. “I feel guilty for that because while on the front end, I was just loving this person and doing what was best for him, now it’s like, there’s this other person and this other heart that’s involved in this.”

According to Hannah, Jed confessed to her days after their engagement that he hung out with another woman before coming on the show but omitted several crucial details. Jed and Hannah met up after filming to discuss the matter. Jed claimed that he was never in an exclusive relationship with Stevens (he continued sleeping with other women, for instance). However, he admitted to taking vacations with her, introducing her to his parents and telling her “I love you.” He explained that he ended the romance in his own heart, rather than verbally. 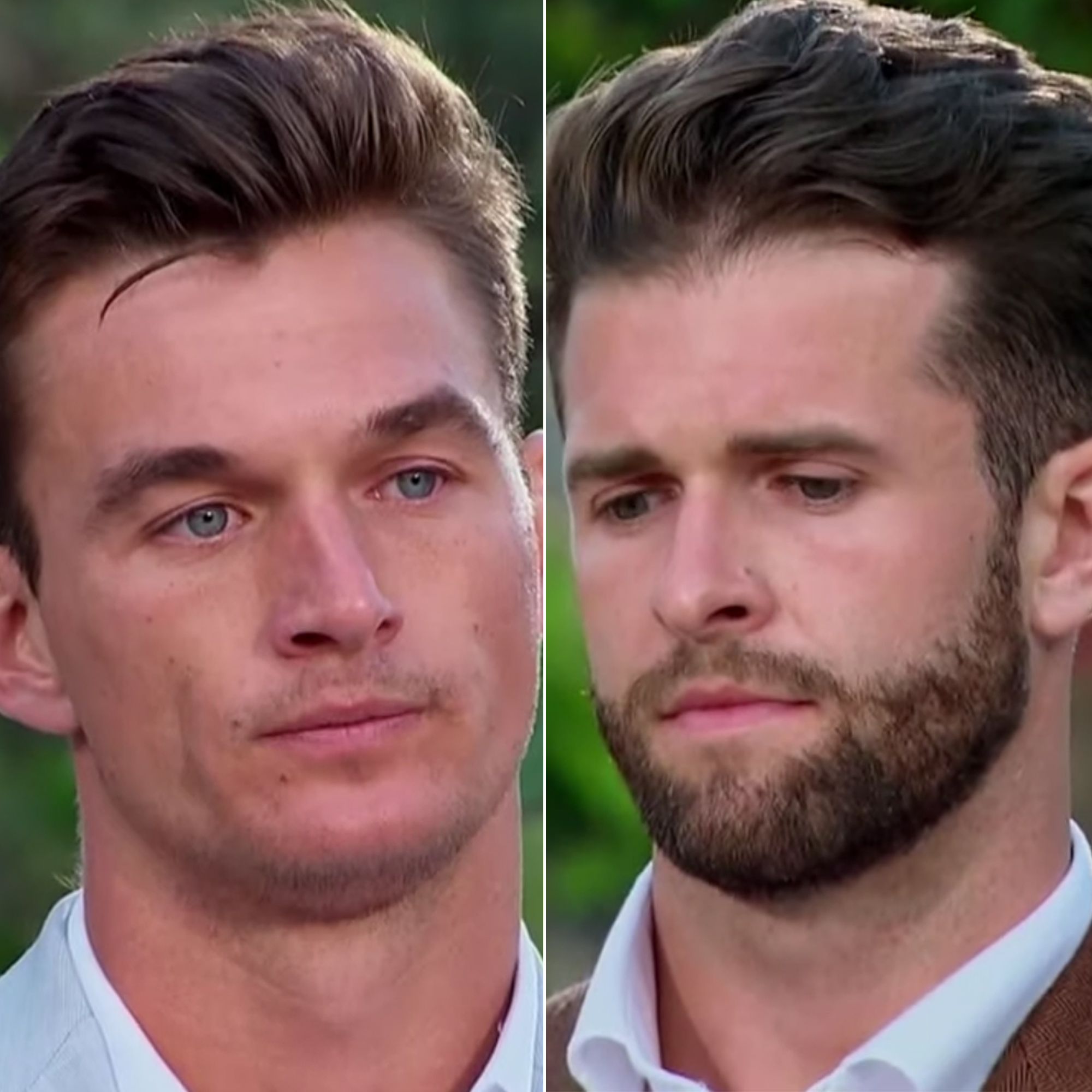 Hannah then accused him of spending time with other women in Nashville after their engagement and using their relationship to advance his career. Jed wanted to still be with her, but she was so unsure that she took off her ring.

Hannah and Jed later broke up over the phone — a moment that was not filmed. Jed apologized during the live portion of the finale, which Hannah, through tears, said she appreciated. She knew the situation had not been easy on him and hoped he would learn from it and be a better person for whomever he ends up with.

Jed claimed he was still in love with Hannah, but she said she was not in love with him anymore. Her feelings changed when he broke her trust. Despite the drama, they wished each other well.

Hannah then came face to face with Tyler. She admitted that she still had feelings for him and wondered if he would go out for a drink with her. He happily agreed to see where it goes.

Tell Us: What did you think of the finale?