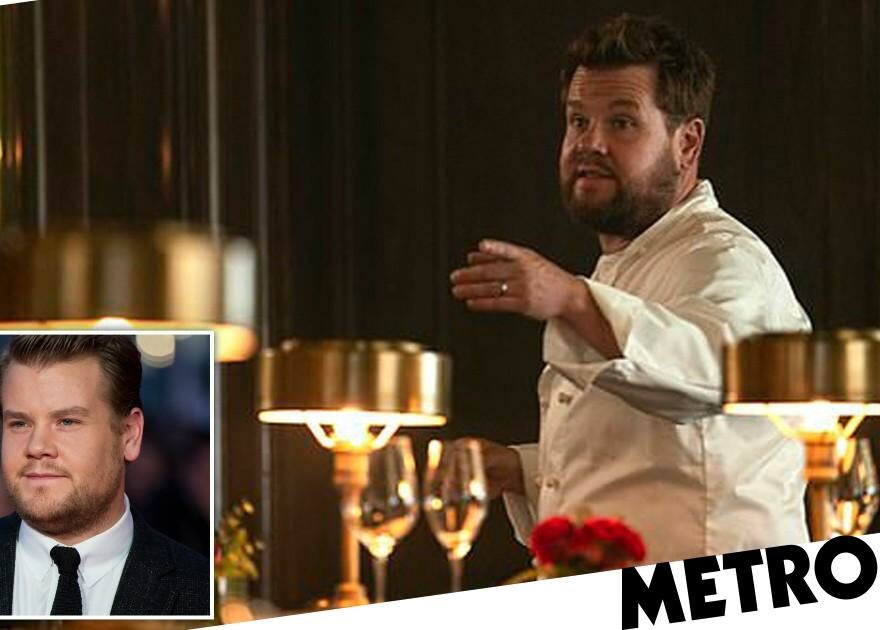 James Corden will actually be playing a ‘complicated’ chef after restaurant-gate.

For those who missed the drama, it all kicked off earlier this month when Balthazar owner Keith McNally claimed the actor and presenter had been ‘extremely nasty’ to his employees on two separate occasions.

On one of those occasions, Corden’s wife Julia, who has a serious food allergy, ordered an all-yolk omelette, which wasn’t on the brunch menu.

The dish wasn’t up to scratch when it arrived and contained some egg whites, so Corden sent it back. When it returned, the food was still ‘wrong’.

‘My wife explained that she has a serious food allergy,’ Corden said on his chat show. ‘The meals came, my wife was given the food that she was allergic to…her meal came wrong to the table the third time.’

Corden, who was barred from the establishment after the incident, said sorry for what had happened and phoned Mr McNally personally. His ban was shortly overturned.

But not long later Balthazar staff spoke out about struggling to accept the star’s apology.

Now, Corden will see what it’s like on the other side of the kitchen, as he takes on the role of a ‘complicated’ chef. 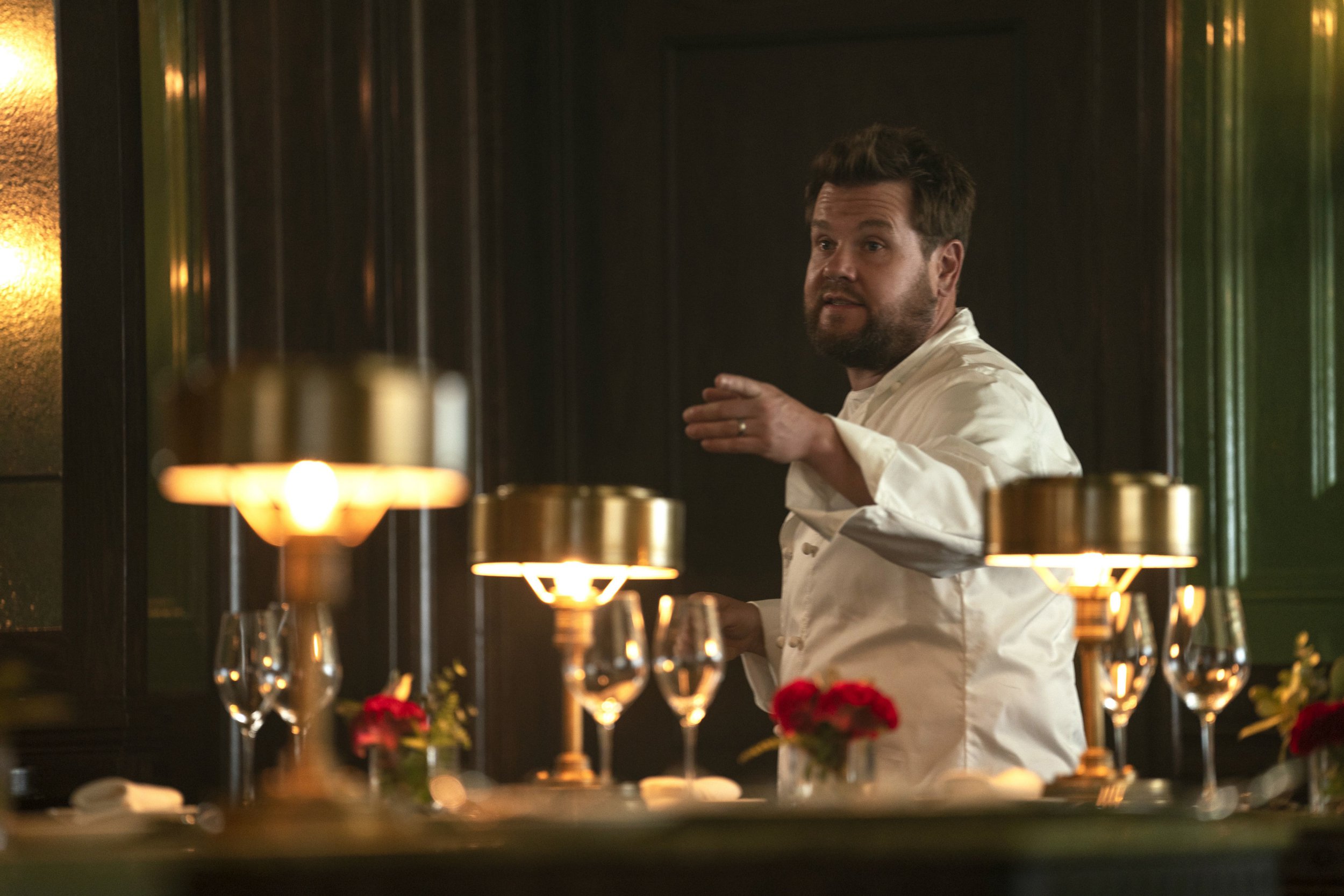 He’ll be taking on the role of Jamie Buckingham in Jez Butterworth’s new six-part comedy drama, Mammals, about the complexities of marriage.

Speaking about his character Jamie Buckingham, Corden told PA News Agency: ‘He’s complex. He’s complicated. He’s flawed. He’s like all of us really. I really care deeply for him.

Corden explained how he ‘fell in love’ with playwright Butterworth when they first met in 2019.

‘I’m an extraordinarily big fan of Jez’s work. I’ve been lucky enough to see almost all of his plays and they have had a profound effect on me,’ he said.

‘I don’t really get starstruck by many people, but Jez might be the only person that I’ve ever gone up to and gone, “Hello, I’m James. It’s just an absolute honour to meet you” and we got chatting.

‘I kind of fell in love with him, with his soul, spirit, his energy, and everything.

‘I just love Jez as a man and as a writer and from the minute I read it I just knew who he (Jamie) was. I knew it all and I thought, I have to do this…I just have to make this work.

‘I just love performing so much. I adore it…and so when an opportunity like this comes up, I just couldn’t pass it up.

‘However it gets received, there’s nothing we can really do about that. I’ll just always consider it an absolute privilege to be part of something that Jez has written.’