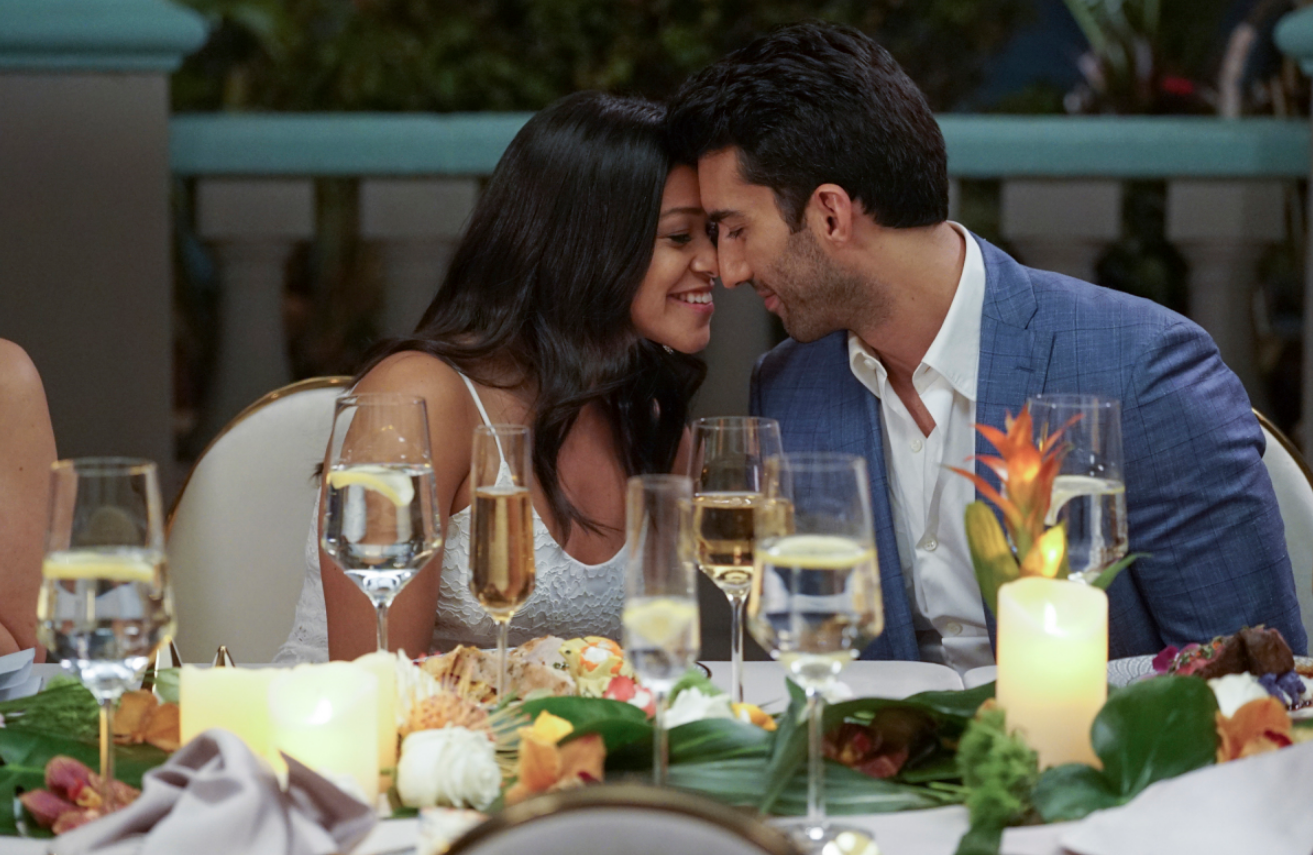 Warning: This post contains spoilers from the series finale of Jane the Virgin.

Whew! Jane Villanueva’s (Gina Rodriguez) story came to a close during the Wednesday, July 31, series finale of Jane the Virgin, and thankfully, the telenovela stuck to its promise to deliver happy endings for its beloved characters.

Jane and Rafael (Justin Baldoni) finally said “I do” … after more than a few roadblocks. Rafael discovered that his birth parents lived normal lives, though they died in a car accident. The news did not shake him, though, as he was focused on his impending nuptials.

Jane finished her novel, but her last-minute inspiration led Rafael to race to the printer before the book was done to swap in a new ending. After completing the romantic wedding-day gesture, Rafael drove his car through a broken gate at the publisher’s office, which got him arrested. Jane commandeered a bus to pick him up at the police station, and once they gathered the wedding party, the duo tied the knot. 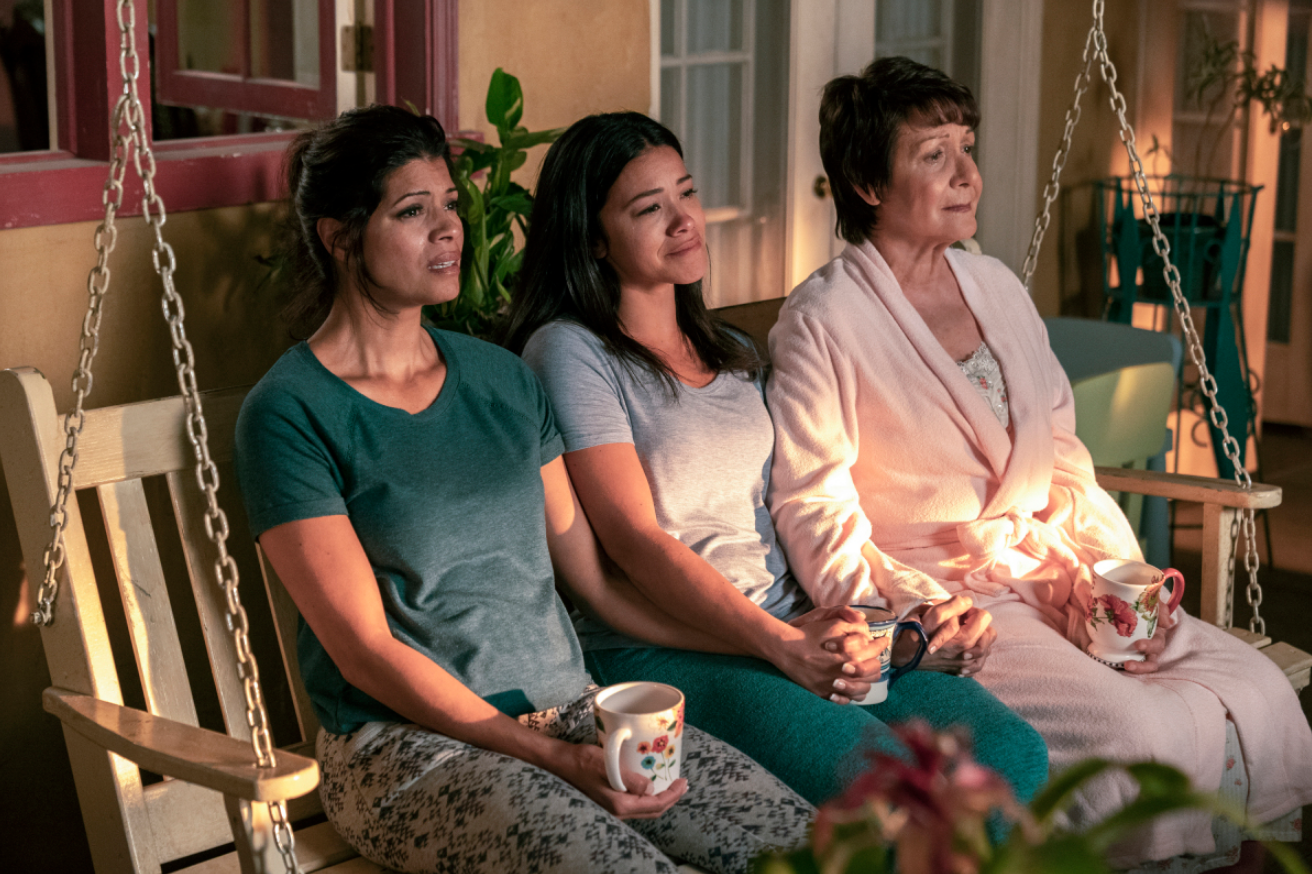 Rafael asked his new wife about the ending of her novel after the wedding. She informed him — with a wink! — that the book was turned into a telenovela.

Elsewhere in the episode, Petra (Yael Grobglas) and JR (Rosario Dawson) reunited after Rafael told his ex-wife’s ex how much she still loved her. Despite her initial hesitation, Xiomara (Andrea Navedo) and Rogelio (Jaime Camil) prepared to move to New York for the filming of This Is Mars as the actor began to break out in America. And Mateo (Elias Janssen) finally revealed himself as the narrator — in voiceover, of course.

Jane the Virgin did not reserve the joyous conclusions for its main characters either. Esteban (Keller Wortham) and Darcy (Justina Machado) got engaged, while Lina (Diane Guerrero) announced her pregnancy after her sister donated an egg to her. Magda (Priscilla Barnes) also made her way to Siberia, where Petra’s male triplet greeted her.

In place of its typical “To Be Continued,” the series closed with a fitting “The End” title card.

Tell Us: What did you think of the series finale?