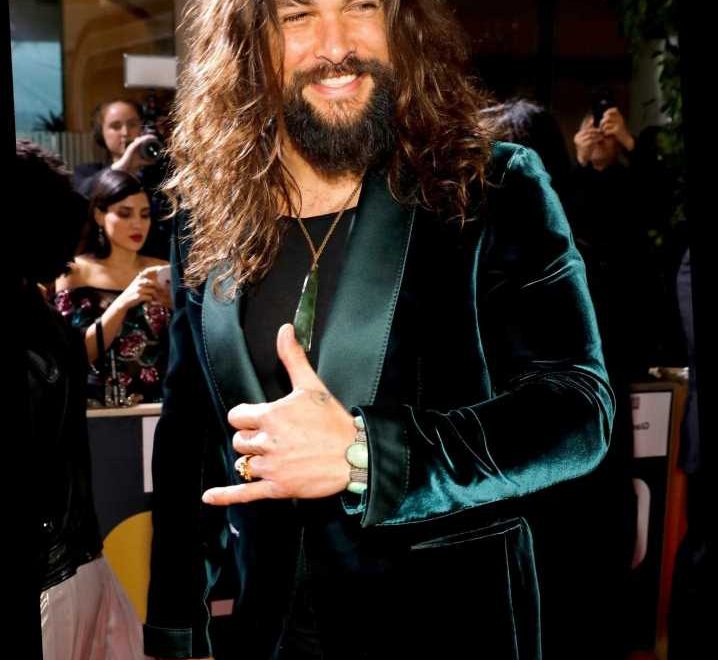 When Nelly sang about it being “hot in herre,” he must’ve meant the 77th annual Golden Globe Awards — because Jason Momoa seems to be very warm.

The actor rocked a tank top during the ceremony, briefly appearing on-camera while Brian Cox went up to the stage to collect an award. The moment caused fans to go wild once they spotted him.

Earlier in the night, he was seen in a velvet suit jacket. 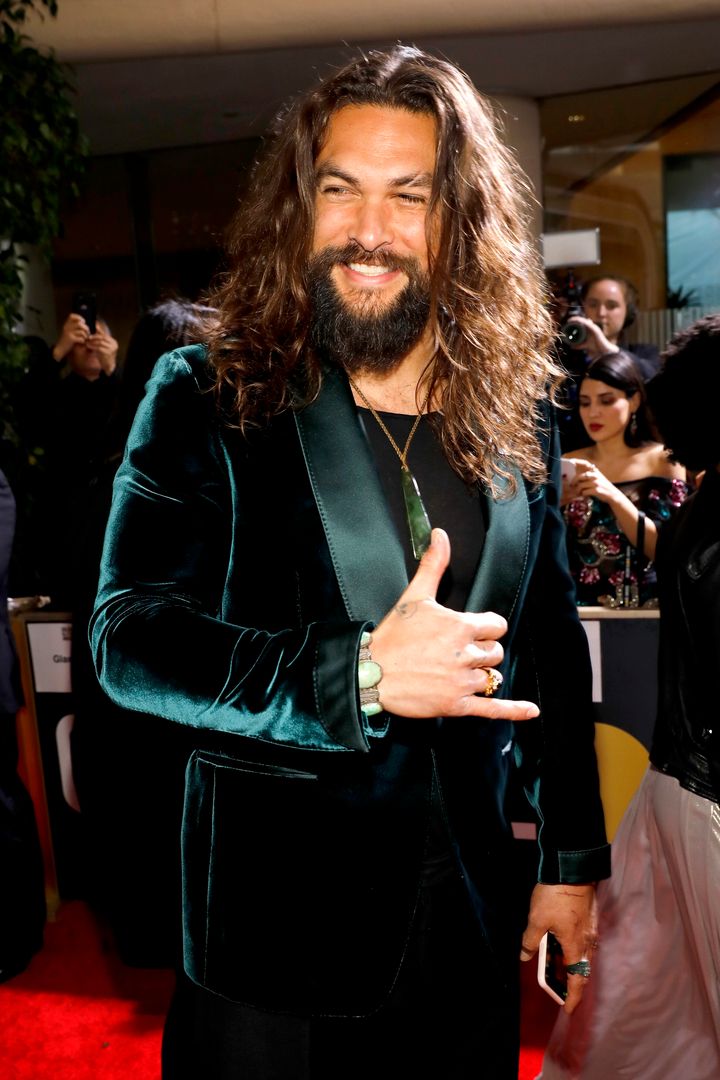 Here’s what people on Twitter had to say about what we’ll refer to as #TankGate: