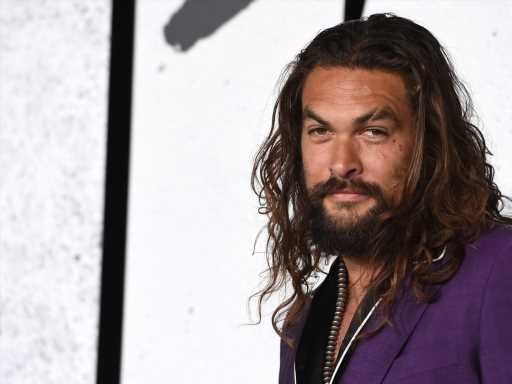 Content Warning: The following story includes a description of rape.

It’s been more than 10 years since Game of Thrones premiered on HBO, and even so, actor Jason Momoa recently got a question about a scene depicting rape from the series while being interviewed by the New York Times. During the exchange, he was asked if he “thinks differently about those scenes today,” in reference to a season 1 scene in which his character, Khal Drogo, appears to rape Emilia Clarke’s character, Daenerys Targaryen. 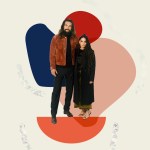 “Well, it was important to depict Drogo and his style. You’re playing someone that’s like Genghis Khan,” Momoa initially responded. The actor seemed to feel uncomfortable with the subject matter of the question, and did his best to explain further. “It was a really, really, really hard thing to do. But my job was to play something like that, and it’s not a nice thing, and it’s what that character was. It’s not my job to go, ‘Would I not do it?’”

“I’ve never really been questioned about ‘Do you regret playing a role?’” Momoa continued. “We’ll put it this way: I already did it. Not doing it again.”

As the interview continued, Momoa became more and more reticent to answer questions, with the discomfort of the GoT question clearly still lingering. By the end of the conversation, Momoa tried once more to clarify where he was coming from and how the question made him feel.

“I wanted to bring something up that left a bad feeling in my stomach. When you brought up Game of Thrones, you brought up stuff about what’s happening with my character and would I do it again. I was bummed when you asked me that,” he said.

“It just feels icky — putting it upon me to remove something,” Momoa continued. “As if an actor even had the choice to do that. We’re not really allowed to do anything. There are producers, there are writers, there are directors, and you don’t get to come in and be like, ‘I’m not going do that because this isn’t kosher right now and not right in the political climate.’ That never happens. So it’s a question that feels icky. I just wanted you to know that.”

Momoa was a regular cast member during the first season of Game of Thrones in 2011. At the time, the scene in question received fan backlash, as the relationship between Momoa and Emilia Clarke’s characters was depicted as consensual in the books — and fans were more than a little uncertain why this sexual violence was a necessary deviation from the source material. Actress Emilia Clarke has also since spoken out about her experience feeling pressured to show more nudity while filming Game of Thrones, increasing fans’ sense that the HBO series was prioritizing its penchant for graphic detail over considerations of ethics.

While Clarke and Momoa have both expressed what a positive working relationship they shared on set, this latest interview definitely sheds a light on how uncomfortable the pressures of certain scenes still are for actors to discuss — and Momoa’s response gives us a big hint at whom we could ask those questions of instead when we question what we’re seeing on screen.

Before you go, click here to see actors who have spoken out about pressure to get naked for a role.