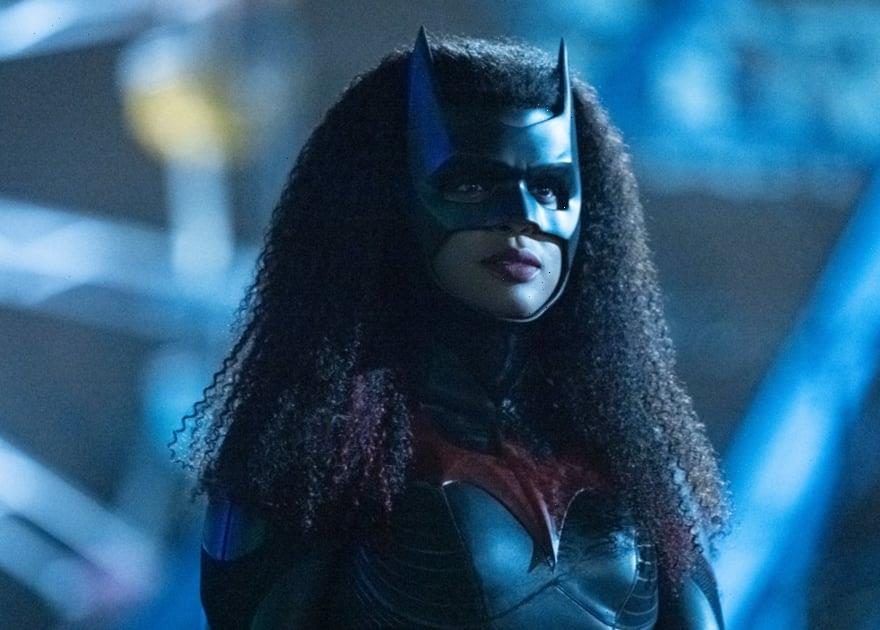 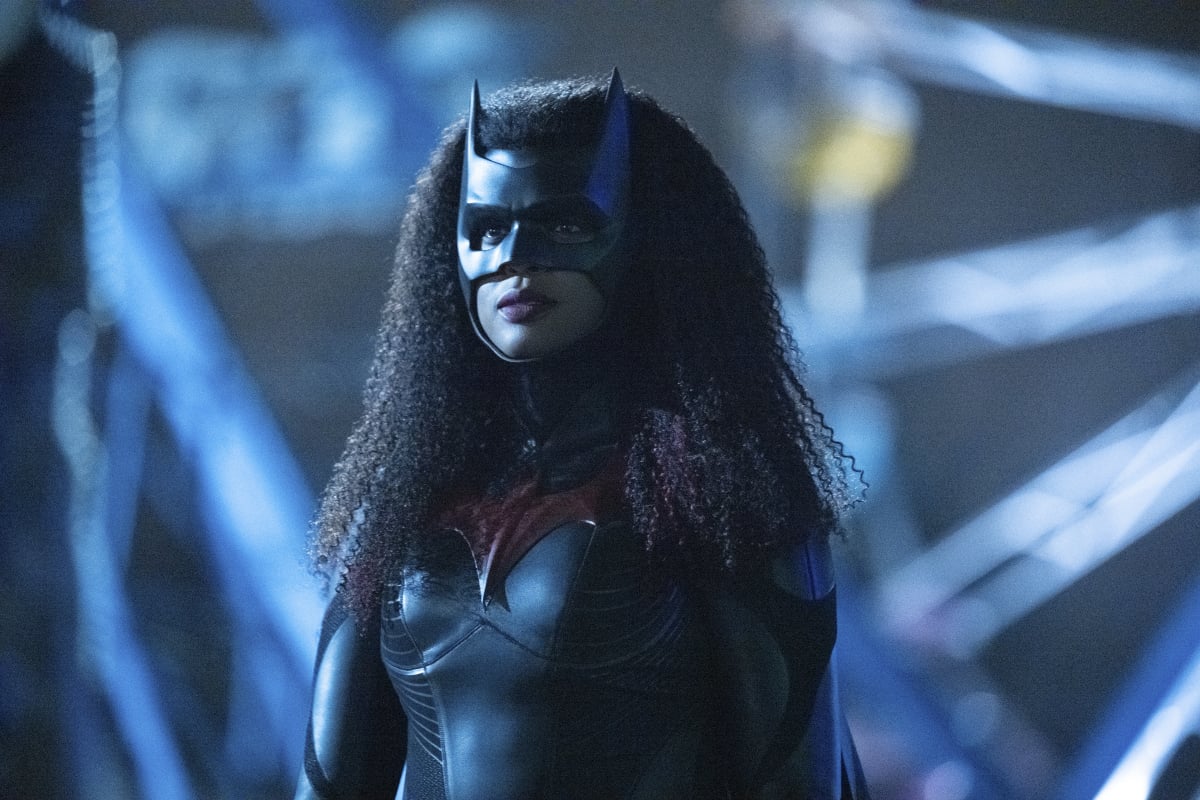 In the wake of The CW’s cancellation of “Batwoman” after three seasons, star Javicia Leslie is speaking out. Leslie, who joined the show as Ryan Wilder in season two after Ruby Rose exited the series in season one, reflected on her journey playing Gotham City’s masked hero in an emotional Instagram post. While the star is sad to see the series end, she makes it clear that she is proud to have been part of such an inclusive superhero show.

“The Most High never ceases to amaze me!” she began her lengthy Instagram post. “I was taught that words have power and we speak our life into existence. Well, I spoke this role into my life, and what an honor it has been to watch it play out exactly how it was meant to Family, this Bat Team is ours.. HERstory was made and it can never be taken.”

Leslie went on to praise the show’s cast and crew, as well as its passionate fanbase. “Going to set with such an amazing crew and cast makes work feel like play EVERY DAY! Thank you to our entire production team in Vancouver, our LA peeps that keep the stories coming, our big-wigs that believed that we could really do this, and our amazing cast that give their hearts on screen every episode!” she wrote. “And to the fans… WOW… I tear up thinking about all of your messages, tweets, DMs, and letters!! You all reminded me why what we do is soooo important. @ViolaDavis recently said in an interview when asked why representation matters: ‘Because you need to see a physical manifestation of your dream. There is something about seeing someone who looks like you that makes it more tangible.’ … cheers to what’s next.”