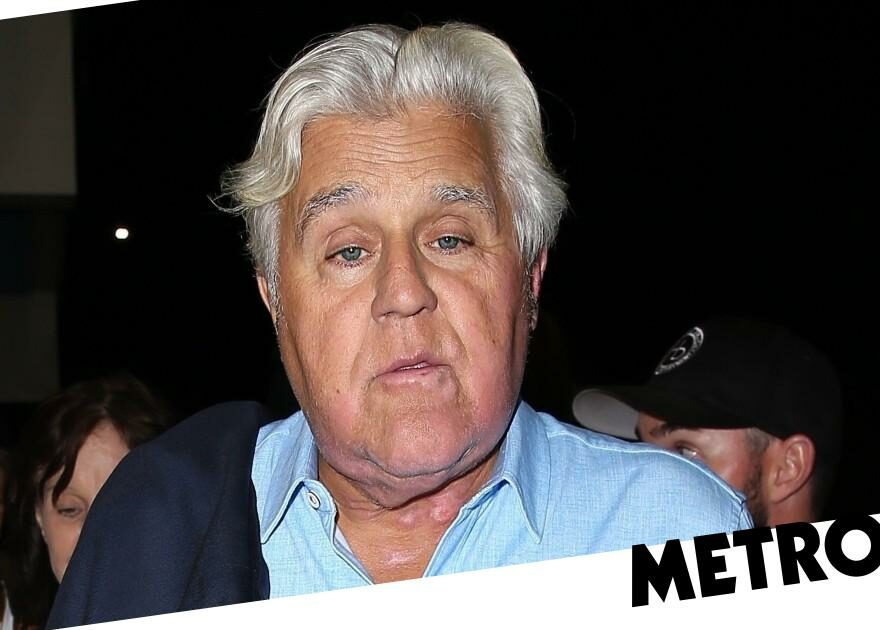 Jay Leno returned to the stage on Sunday night for the first time after suffering severe burns in an accident and he was cracking jokes before he even set foot in the venue.

The 72-year-old comic and presenter was injured in mid-November when the car he was working on in his garage caught fire, and he was left needing skin grafts after suffering burns to his face, hands and chest.

After nine days in hospital, he was released last Monday and made a triumphant return to stand-up over the weekend at The Comedy and Magic Club in Hermosa Beach, California.

Jay looked to be in good spirits as he was pictured arriving at the venue with his wife Mavis, although there was an awkward moment he drove into the front of a police car, taking a couple of attempts to get past.

Thankfully, it mainly seemed to be the two vehicles’ tyres that took the hit, and the officers didn’t seem interested in taking things further.

‘Ah, the elephant man is here,’ Jay quipped as he spoke to reporters on his way into the venue, and got asked about being back on stage after his accident. 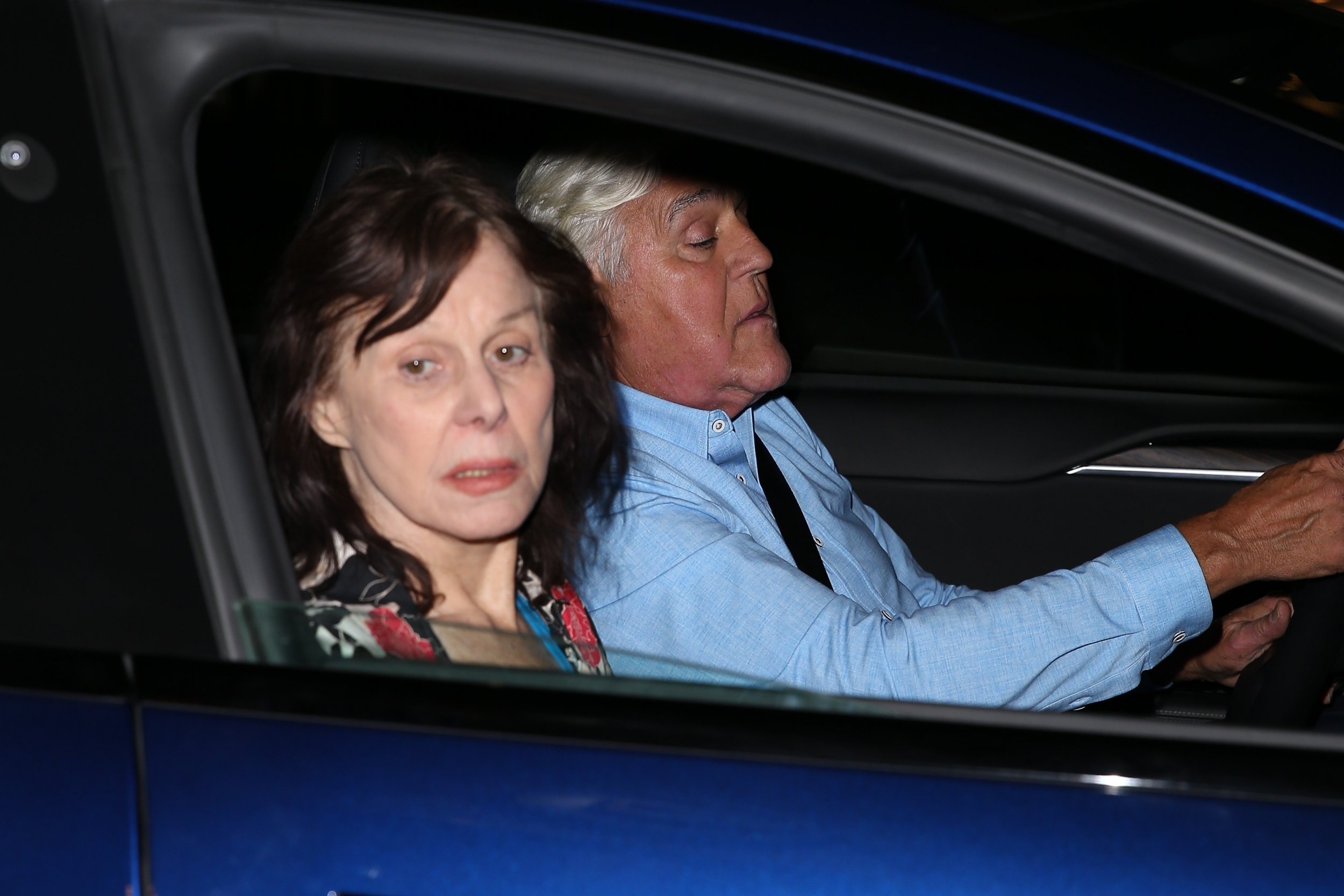 ‘I’m not stage yet, I just got here,’ he teased. ‘We’ll give it a shot, let’s see what happens… Stay away from the Flamin’ Hot Doritos!’

He admitted he hoped to use the incident as material for his routine, and jokingly referred to himself as a ‘roast comic’ while dismissing the idea of any nerves.

‘No, we got two shows tonight. Regular and extra crispy! Never thought of myself as a roast comic! Thank you, thank you, goodnight,’ he laughed. ‘I got burned, I was in hospital for a few days, and now I’m back out working again. People do that every day!’

Jay had undergone two skin graft procedures to remove damaged tissue and promote healing but was able to leave hospital after nine days.

Dr. Peter Grossman, who was treating the comic at Grossman Burn Center in Los Angeles, had revealed Jay was left with ‘significant’ and ‘deep’ second- and possibly third-degree burns, but believed he would make a ‘full recovery’.

He added in a press briefing: ‘Our hope is that when everything is all said and done, he will do well.’

Jay’s life had been saved by a quick-thinking friend who sprang into action and jumped on him, managing to smother the flames after a fuel leak in the vintage car caught alight.

Speaking after the incident, Jay said via PA: ‘I got some serious burns from a gasoline fire. I am OK. Just need a week or two to get back on my feet.’