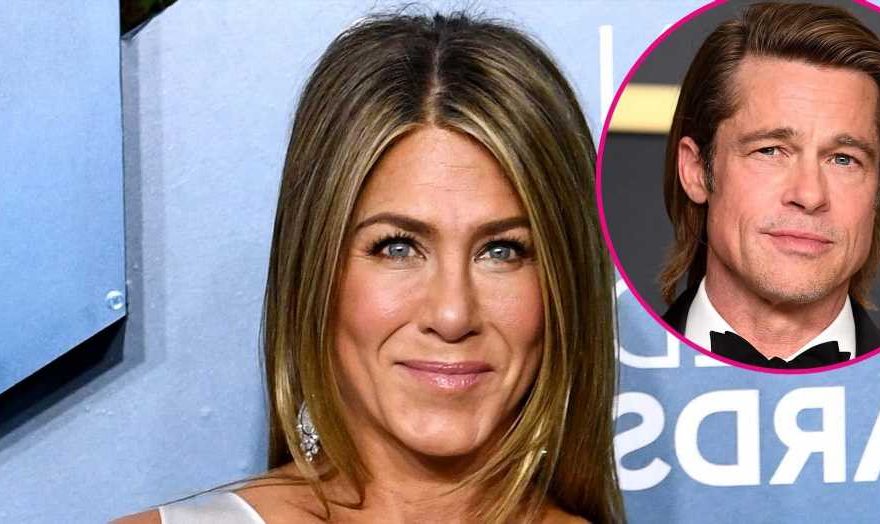 There for him! Jennifer Aniston revealed Brad Pitt was one of her favorite Friends guest stars while reminiscing with her former cast members ahead of the highly anticipated HBO Max reunion special.

Everything the ‘Friends’ Cast Has Said About the Upcoming Reunion Special

During an interview with Access Hollywood’s Kit Hoover, the Morning Show actress, 52, Courteney Cox and Lisa Kudrow were asked to name some of their favorite celebrities who appeared on the beloved sitcom, which aired its final episode in 2004. 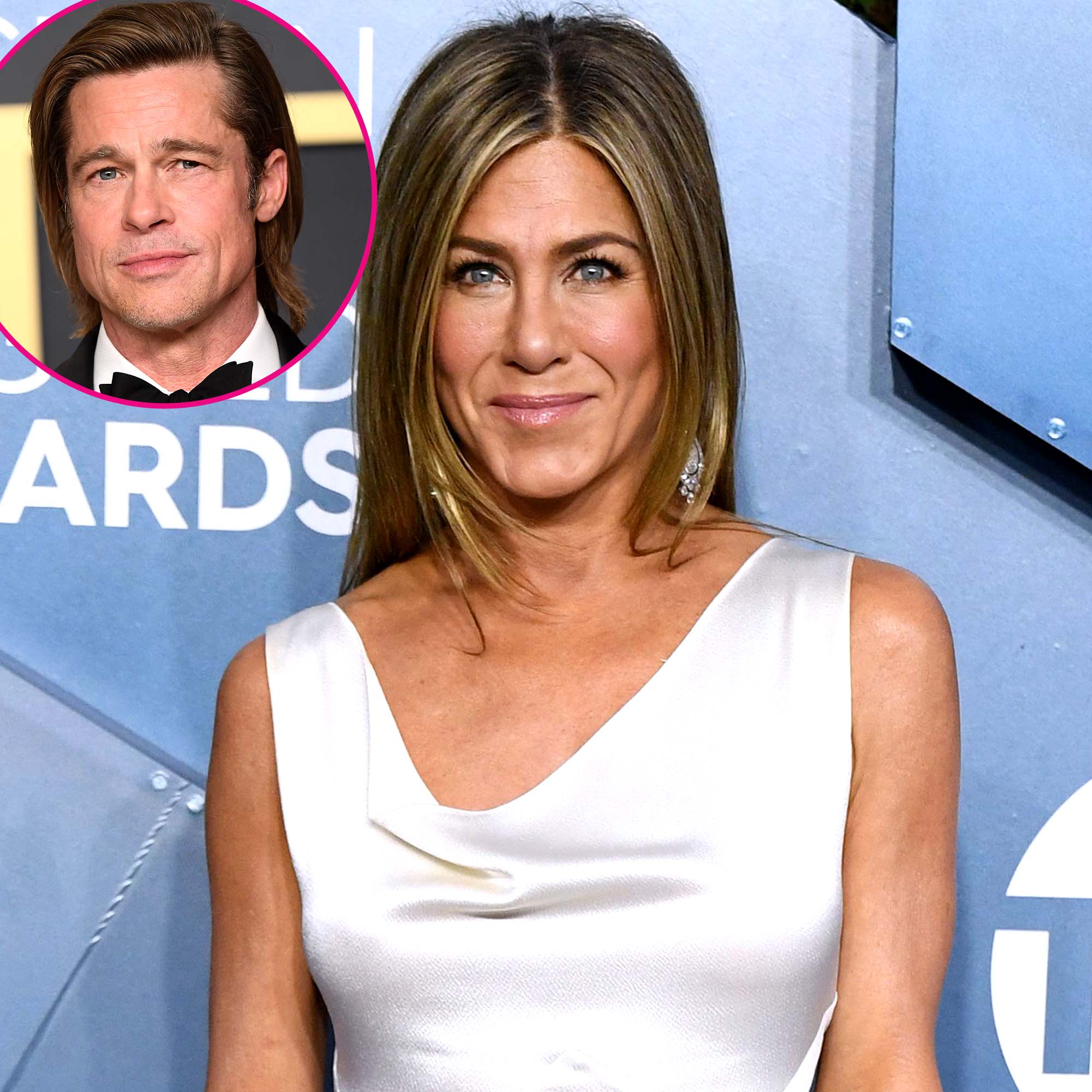 After the women called out stars such as Ben Stiller, Reese Witherspoon, Charlie Sheen, Tom Selleck and Paul Rudd, Aniston landed on one very special name.

The Once Upon a Time in Hollywood actor, also 57, appeared on Friends in 2001 as a former classmate of Aniston’s character, Rachel Green. Though he only showed up in one episode — season 8’s “The One With the Rumour” — he received an Emmy nomination for his role.

At the time of his appearance, the Oscar winner was married to Aniston. The pair began dating in 1998 and exchanged vows in Malibu in 2000. To fans’ dismay, they split in 2005.

After the We’re the Millers actress announced her divorce from Justin Theroux in February 2018 after two years of marriage, fans were quick to share hopes that she’d reconnect with Pitt. The actor was also single after separating from Angelina Jolie in 2016.

“Jen wouldn’t consider being with Brad in a romantic way,” a source told Us Weekly exclusively at the time. “But there is always a spot in her heart for him.”

Two years later, a separate source told Us that the exes think it’s funny that people want them to get back together following their viral reunion at the 2020 SAG awards.

“There’s nothing romantic going on between Brad and Jen and they actually think it’s hysterical that fans are so obsessed with them getting back together,” the insider explained in February 2020. 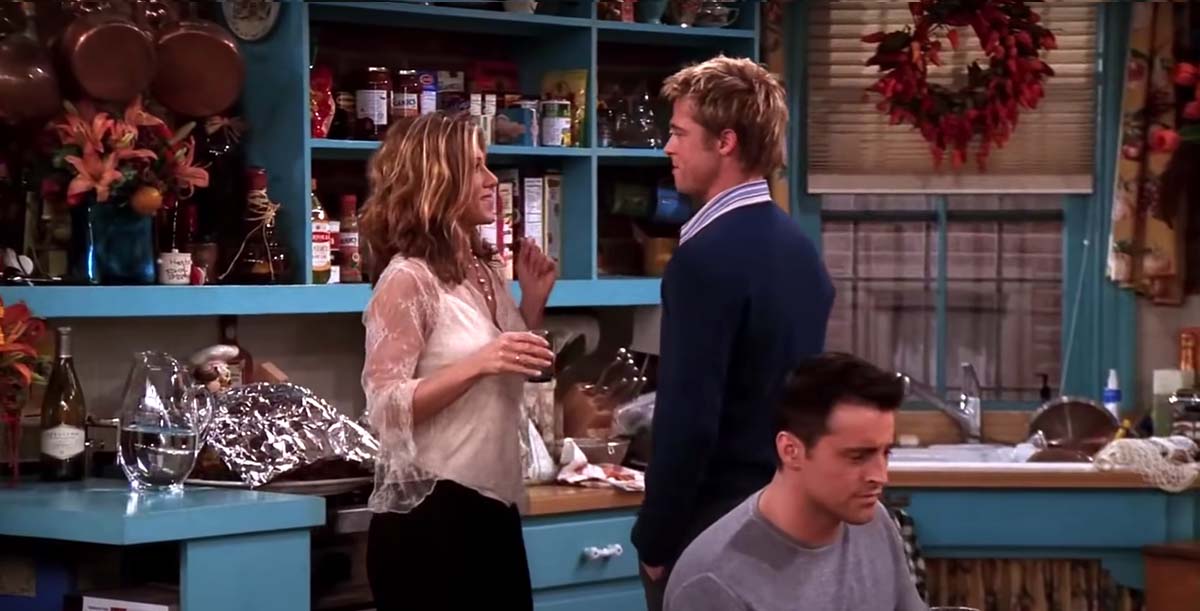 Nevertheless, the actress has certainly had time to reflect on her past, having recently returned to her iconic ‘90s character for the unscripted Friends special, set to hit HBO Max on Thursday, May 27.

While former guest stars Witherspoon, 45, and Selleck, 76, will take part in the reunion, it’s unlikely Pitt will make an appearance.

‘Friends’ Cast From Season 1 to the HBO Max Reunion: Photos

“It was really thrilling, a little intimidating, and then thrilling,” Kudrow told Entertainment Tonight on Monday, May 24, while discussing the special’s guest appearances. “Because they like Friends so much. Shooting any of it, being in the same room with these people and getting to hug them [was my favorite].”