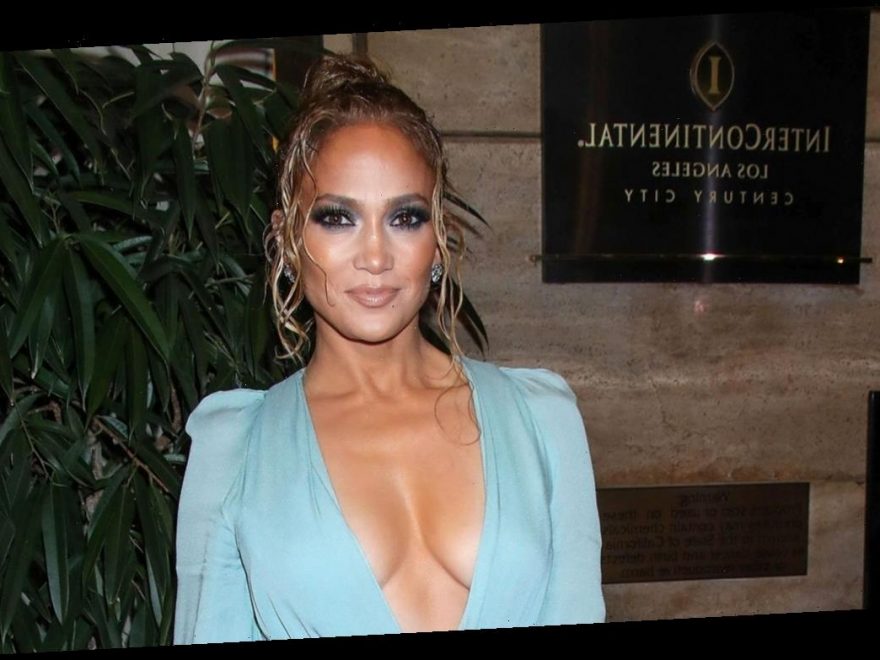 Coy and collected. Jennifer Lopez had some choice words for Hollywood experts in the midst of a surprisingly bare awards season run for Hustlers.

“What do you think?” the Hustlers star teased Us Weekly and other reporters on Saturday when asked if she thinks critics have been in her corner throughout her acting career. 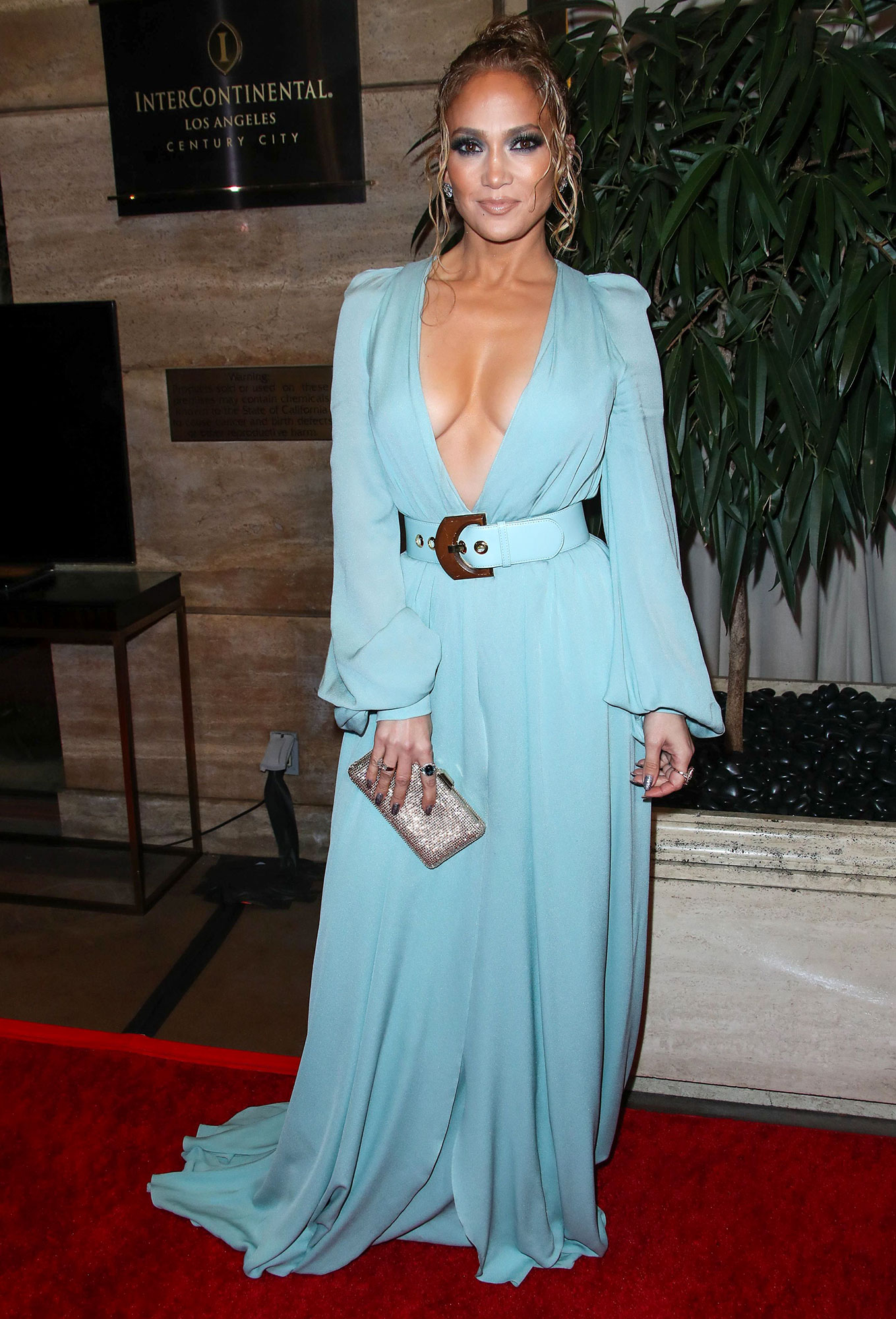 The Second Act actress continued, “From the beginning, I feel like people took me seriously as an actress, and that was great. I don’t know. I don’t think about that part of it that much. You know, when you’re here and you’re being recognized, it’s awesome, but also nerve-wracking … I’m just trying to be really happy and be really in the moment.”

Hustlers director Lorene Scafaria told Us exclusively the same day that she was hoping to see Lopez among the lucky actors and actresses to be rewarded with Academy Award nominations this year.

“I’m crossing my fingers for Jennifer’s performance, obviously, to be recognized, and I’m just so grateful for everything that’s happened so far too. It was a really hard movie to get made,” the 41-year-old director said at the LAFCA ceremony.

Two days later, however, Lopez was snubbed once again. When the 92nd annual Academy Awards nominations were announced on Monday, January 13, both Hustlers and the “Dinero” singer were nowhere to be found among the honorees. 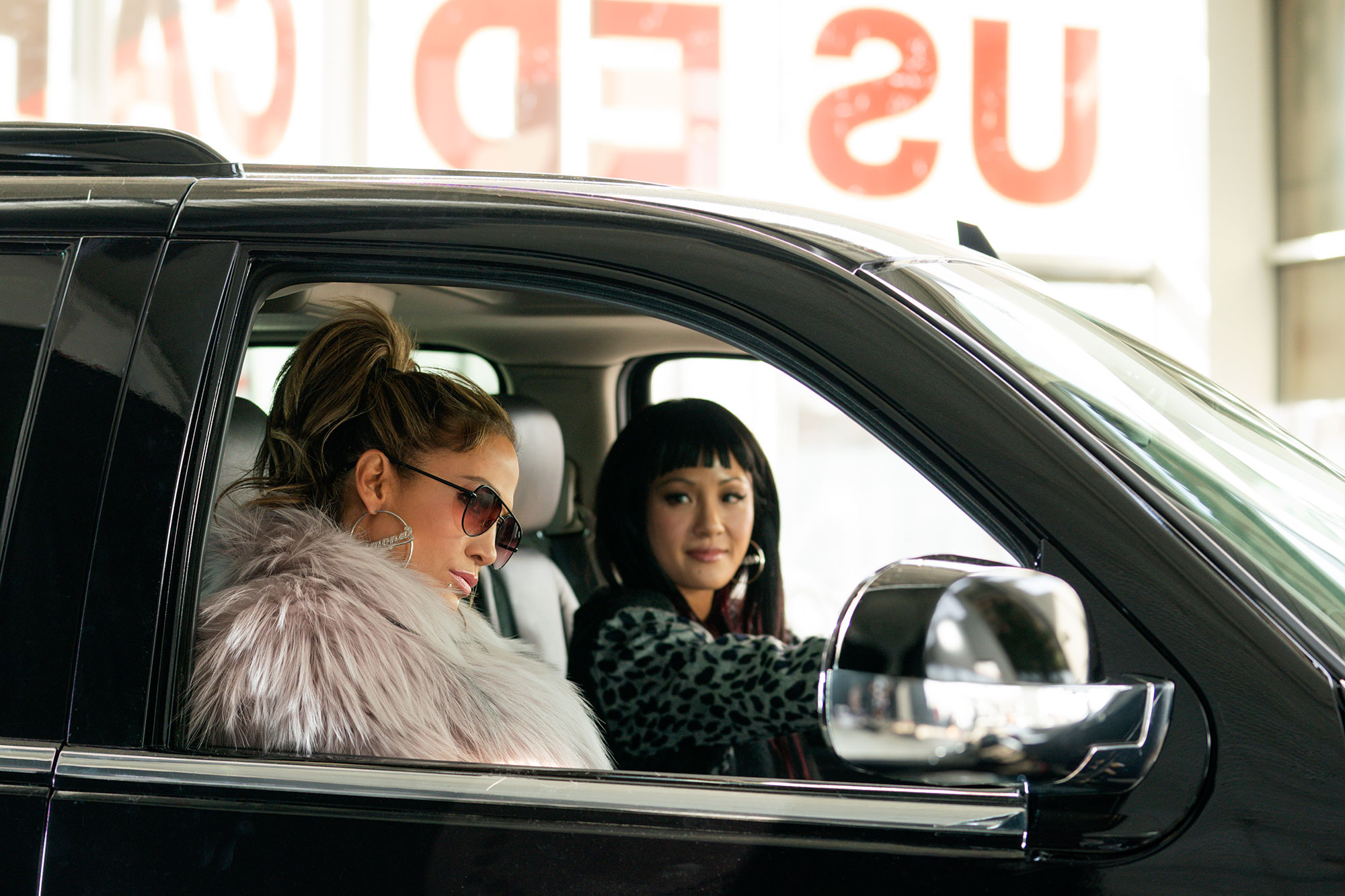 Despite the lack of recognition her performance has received from Hollywood critics, Lopez has found all the support she needs in her fiancé, Alex Rodriguez. The unlikely pair, who got engaged while on vacation in March 2019, have been each other’s biggest fans since they started dating in February 2017.

“He’s always reminding me that we already won,” Lopez told Us and other reporters on Saturday. “And right before they announced my [Golden Globes] category, he goes, ‘No matter what happens right now, you won. You’re winning. You’re a champion.’”

With reporting by Emily Marcus