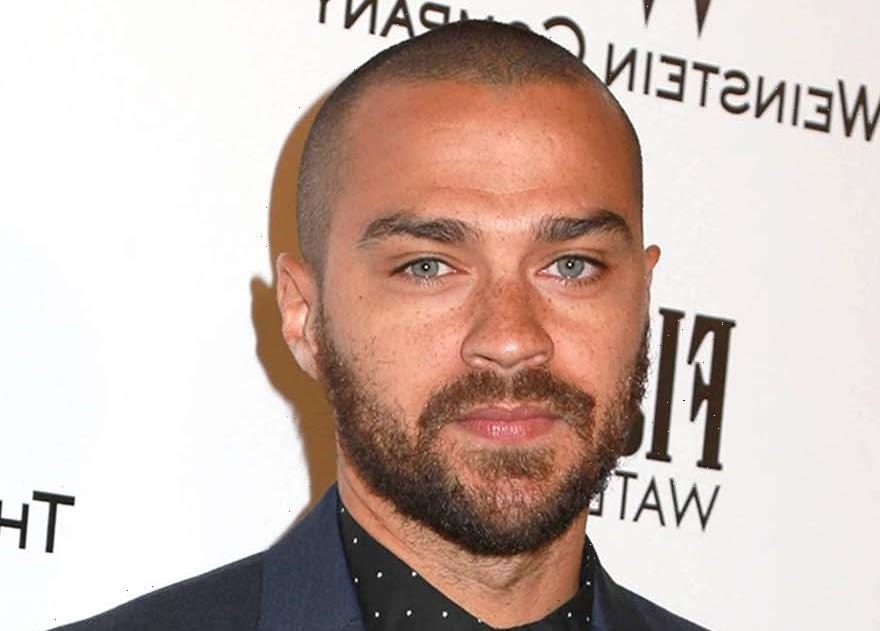 Saying goodbye. Jesse Williams had a say in how his character, Dr. Jackson Avery, exited Grey’s Anatomy this month after 12 seasons.

Grey’s Anatomy’s Exits: Who Quit? Who Was Fired?

“I directly impacted the dialogue, especially the episode a couple of weeks ago with me going to find my dad. I was directly involved in all of that language,” Williams, 39, told Entertainment Weekly on Friday, May 21. “I know the character as well as anybody. People come and go — some writers come and go, directors come and go, but I’m that character all day, every day. So it’s just really beautiful for that to be acknowledged, and to feel included. It’s a privilege.” 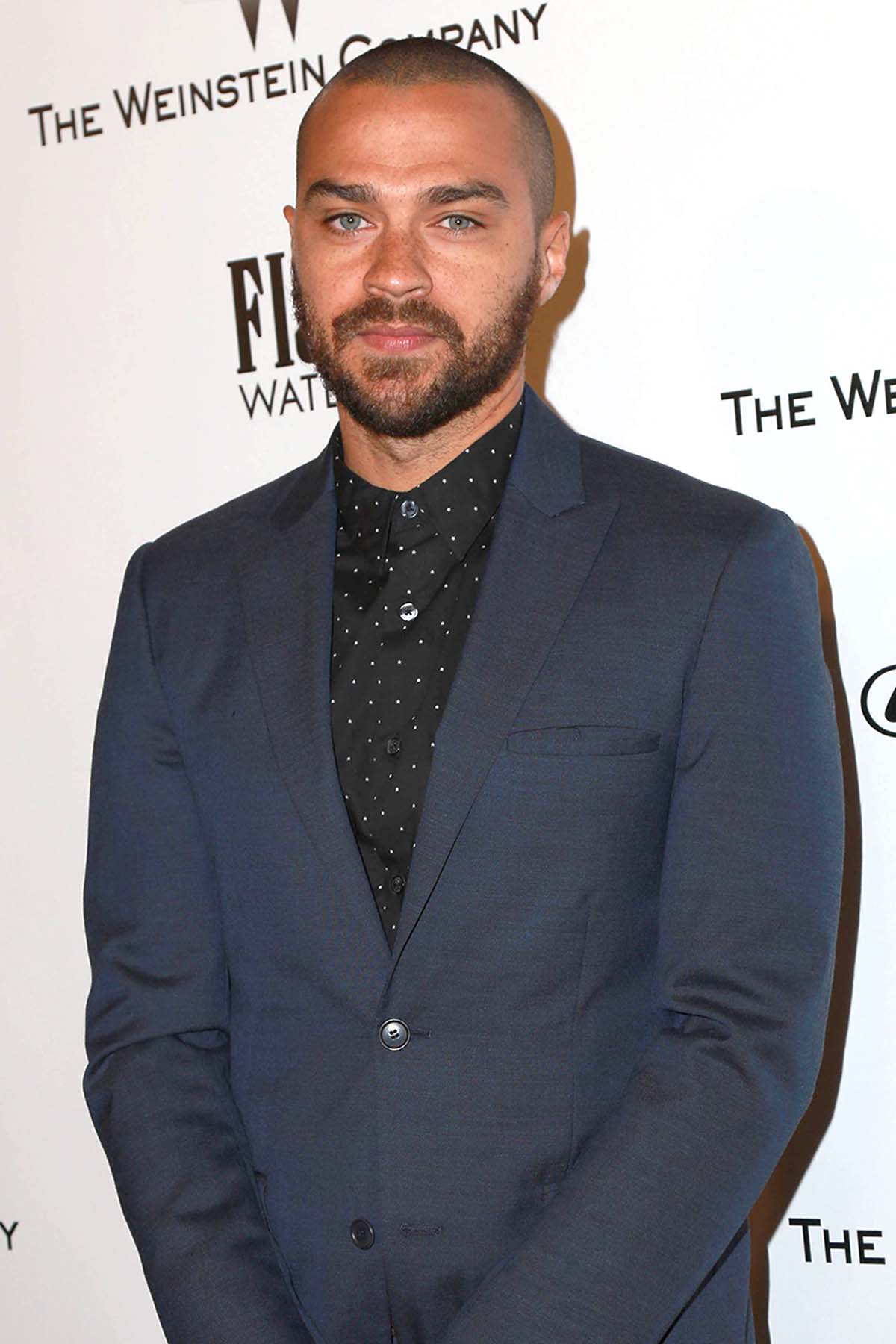 Williams’ character made his final appearance during the Thursday, May 20, episode of Grey’s Anatomy on ABC. The season 17 episode saw Dr. Avery off as he left Grey Sloan Memorial Hospital for Boston, where he planned to take over his family’s foundation in order to address systemic racism in the medical field.

“I feel really honored by having the opportunity to really form a story with our writers that honors the character and the characters around him, that world, and also has a connection to the real world,” the Chicago native said. “It really marks a journey for him, particularly the personal element to the role with his father and really digging into self-improvement. That really impacted me.”

Fans were delighted with another aspect of the character’s departure. Earlier this season, Jackson reconnected with his ex-wife, Dr. April Kepner (Sarah Drew), who agreed to join him in Boston with their daughter, Harriet.

Williams noted he was “overjoyed” to work with Drew, 40, again and that their characters found their way back together.

“These two people know and understand each other and have been able to heal and grow in such a way that allows them to really understand and listen to each other, to be able to offer critique that’s constructive and born out of love,” he said. “That’s a big deal.”

The Sisterhood of the Traveling Pants 2 actor’s exit from the show was confirmed earlier this month. Days later, ABC renewed the show for season 18. 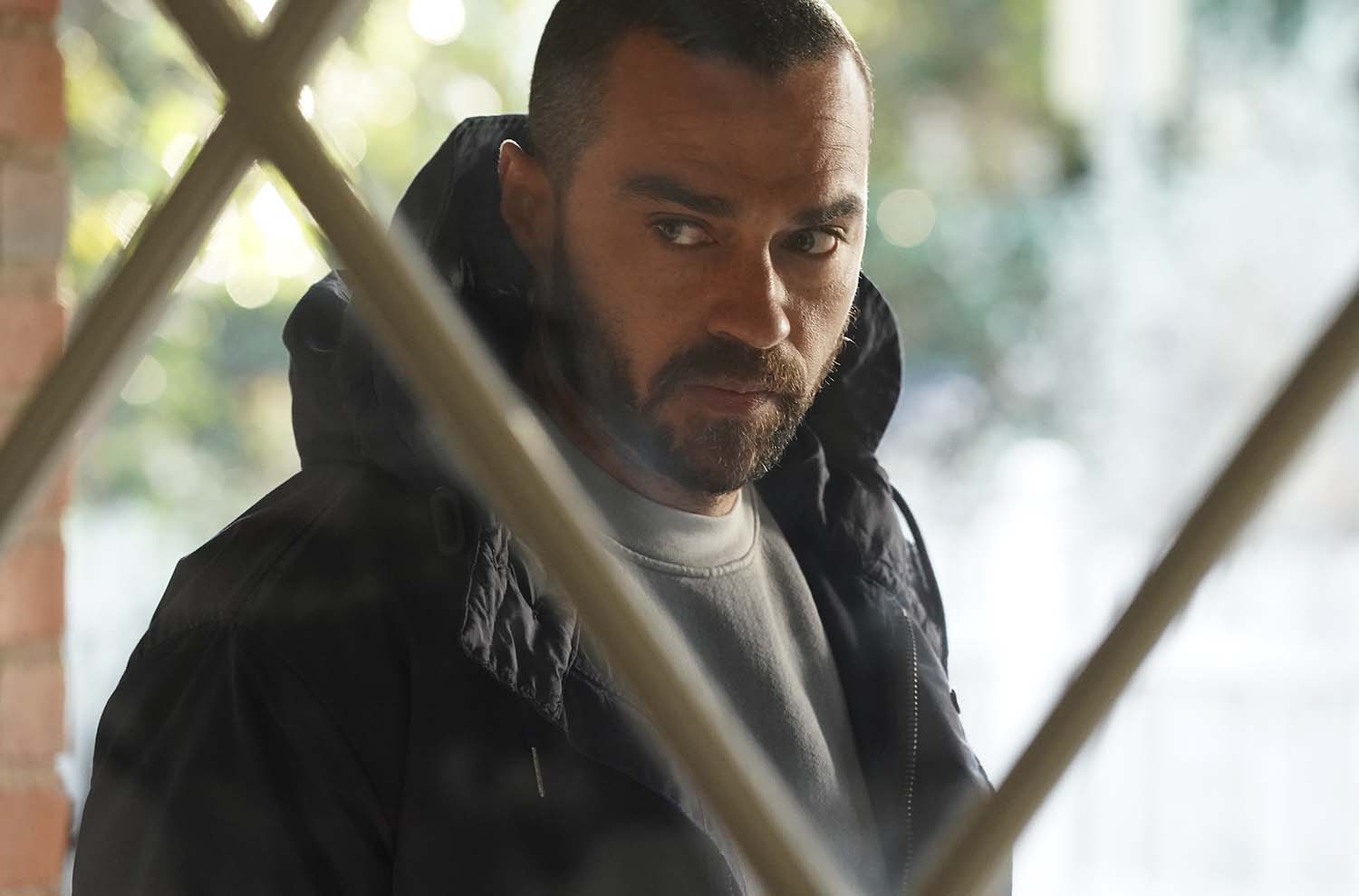 “Jesse Williams is an extraordinary artist and activist. Watching his evolution these past 11 years both on screen and off has been a true gift,” showrunner Krista Vernoff said in a statement to Deadline on May 6. “Jesse brings so much heart, such depth of care, and so much intelligence to his work. We will miss Jesse terribly and we will miss Jackson Avery — played to perfection for so many years.”

When Is ‘Grey’s Anatomy’ Ending? Everything We Know