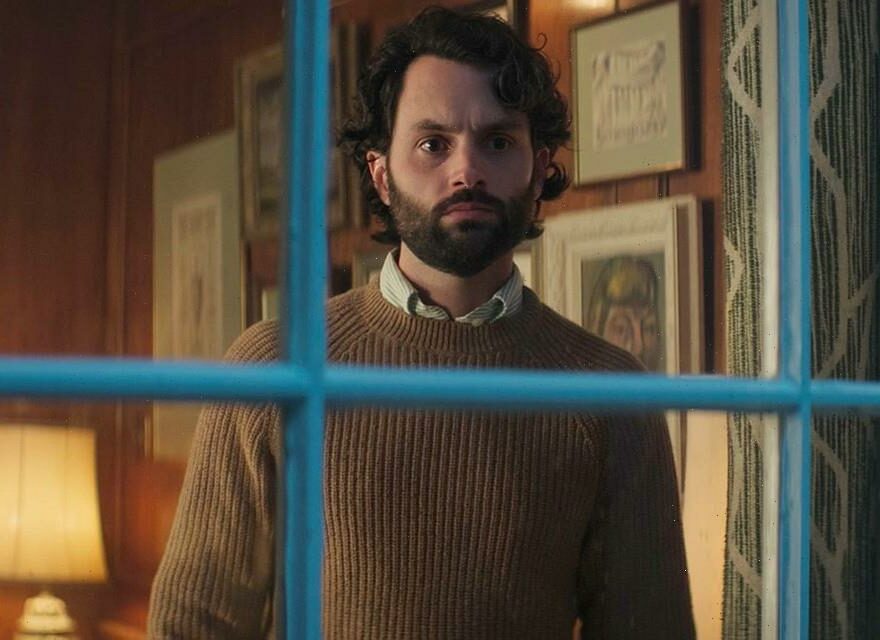 Following its renewal for a fourth season in October of 2021, a trailer for Netflix thriller You has officially landed. Fans of the chilling series have been eager for more of Joe Goldberg and his various identities and can now prepare for something new.

This season, You takes a drastic turn, showcasing obsessive Goldberg being the one hunted this time around. After learning that an “eat the rich killer” is on the loose in Britain’s capital city, he begins receiving eerie text messages from his very own stalker. While Joe seeks to track the killer down, he continues his compulsive actions toward women in his new city.

Take a look at the trailer above. You season four will be released exclusively on Netflix in two parts, with the first five episodes premiering on February 9 and the final six episodes precisely one month later.