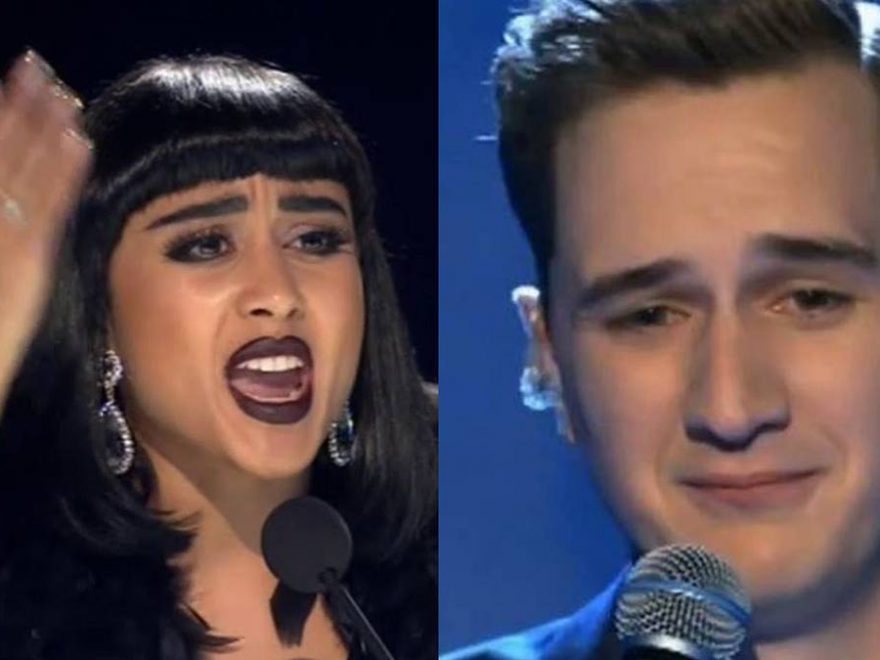 The former manager of Joe Irvine, the X-Factor hopeful who was lambasted by judges Willy Moon and Natalia Kills, has spoken out after fire destroyed their apartment, saying: “What goes around, comes around.”

In a statement to the Herald, Paul Marshall said the 2015 incident that saw the two judges tear strips off Irvine was a “cheap publicity stunt”.

Marshall said: “I was actually stood by the judges, just off-screen at the time of this happening and it’s one of those instances in life where it took me several moments to absorb what was actually said, it was like it wasn’t really happening and I even doubted myself that I had actually heard everything correctly?”

“This was blatant bullying on live television by two insidious ‘judges’ who quite frankly amounted to nothing much on the global stage. So much so they are only now in the news because ‘their apartment burnt down’.”

Telling the Herald that his former client is still “a formidable talent with a kind heart and a great voice,” Marshall added: “What goes around comes around.”

In 2016, 10 months after X-Factor, Irvine told the Herald that he was still struggling with the fallout and could not bring himself to watch replays.

“When it happened I was mad but I was aware kids would be watching so I fought back the urge to have a go at Willy and Natalia,” he said. “It was awful.”

“I wish her and Willy well. I just hope they never do anything so stupid and uncalled for again,” Irvine said at the time.

Kills shared details of the fire on Instagram, revealing the “five-alarm gas fire” took “200 firemen and 12 hours to put out”.

“This weekend Willy and I survived a fire … not just any fire, but a five-alarm gas fire that took 200 firemen and 12 hours to put out,” Kills wrote.

“We lost almost everything but our neighbour saved our dog Bambi and luckily we get to start over together!

“It’s terrifying and tragic, and after a hard year with Covid the next few months won’t be easy … but honestly I couldn’t feel any more lucky/blessed than I do right now!

“Thank you so, much to the brave firefighters that kicked ass and risked their lives, thank you to our neighbour Kyle for saving our dog, and a huge thank you to our friends,” she concluded.

Photos showed the aftermath of the fire, which completely destroyed their apartment and left only rubble and charred beams.

The New York Post reported that fire, in the Greenwich Village neighbourhood, was under investigation and said that the Fire Department blamed outdated building construction for making the fire hard to extinguish.

Two firefighters were treated and transported to hospital after battling the blaze.