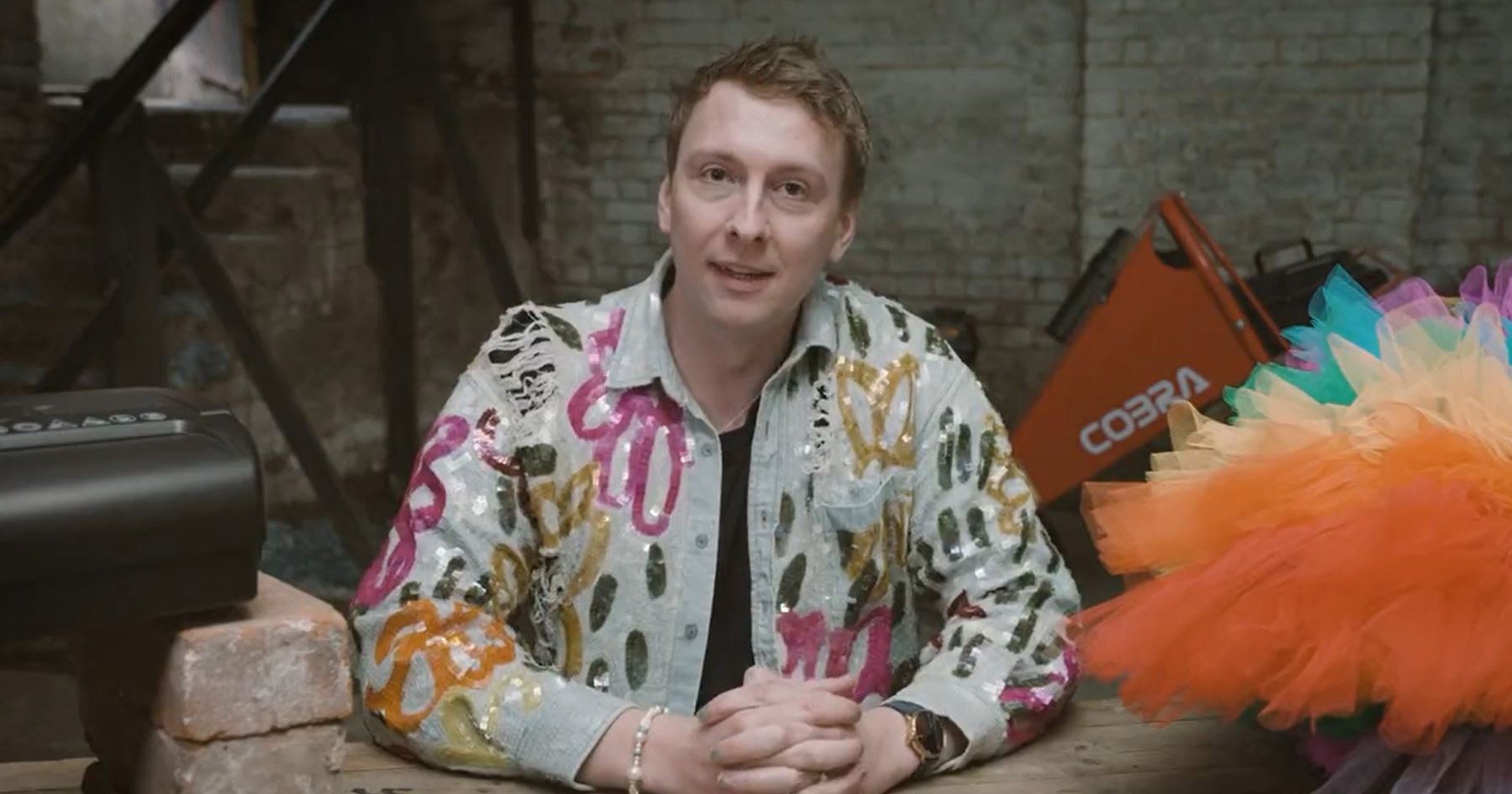 Joe Lycett has revealed the LGBT charities he donated £10,000 to amid his controversial money-shredding stunt, which saw him call out David Beckham for his deal with Qatar.

If you somehow missed it, Lycett threatened to shred £10,000 unless Beckham ended his relationship with Qatar. Homosexuality is illegal in the Middle Eastern nation and there have been questions over the deaths of local workers helping to build stadiums for the sporting event.

Beckham did not respond to the threat. Lycett later posted a video of himself shredding the money – but went on to explain he had already made the donation, and that the money coming out of the shredder was fake.

Lycett has now confirmed: ‘To those asking the charities were @stonewalluk and their Rainbow Laces campaign and @SportAllies,’ before urging fans to also donate if they can.

The comic announced this week that his stunt was fake, pointing out that it got people talking.

He said on Monday: ‘This is my final message to David Beckham, it’s me, that prick who shredded loads of money in a cost of living crisis.

He continued: ‘I haven’t quite told you the whole truth – the truth is the money that went into the shredder was real, but the money that came out was fake. I would never destroy real money.

‘I would never be so irresponsible, in fact, the 10 grand had already been donated to LGBTQ+ charities before I even pressed send on the initial tweet last week. I never expected to hear from you, it was an empty threat designed to get people talking. In many ways it was like your deal with Qatar David – total bulls**t from the start.’

Joe went on: ‘I’m not even queer! Only joking. There is one thing I’ll shred – this is your Attitude magazine cover from June 2002, the first-ever cover of a gay mag with a Premier league footballer on it.

‘I asked Attitude if I could shred it, and they were more than happy to oblige.

‘Gosh, it’s all been quite a lot this hasn’t it? Right, I’m off down the gay village to have a few pints.’