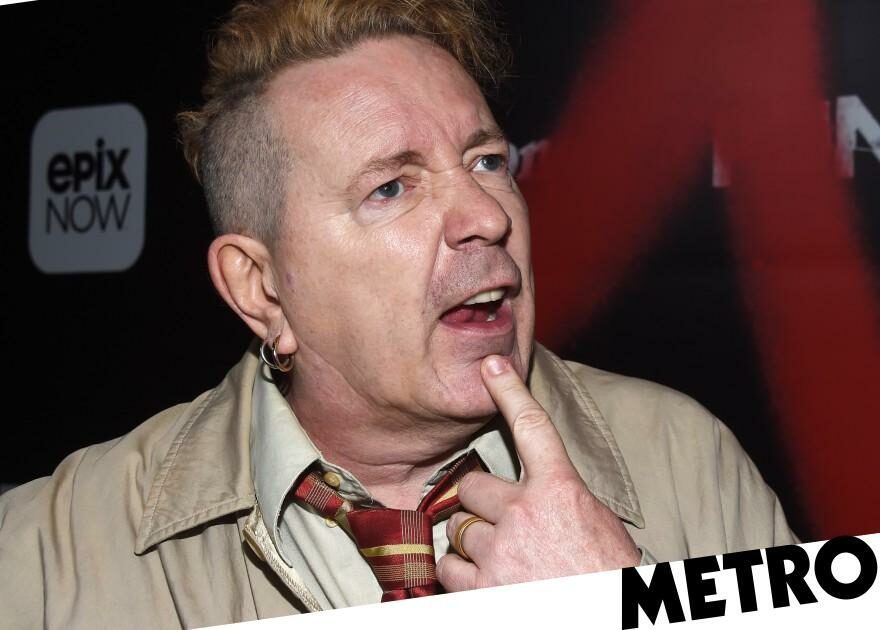 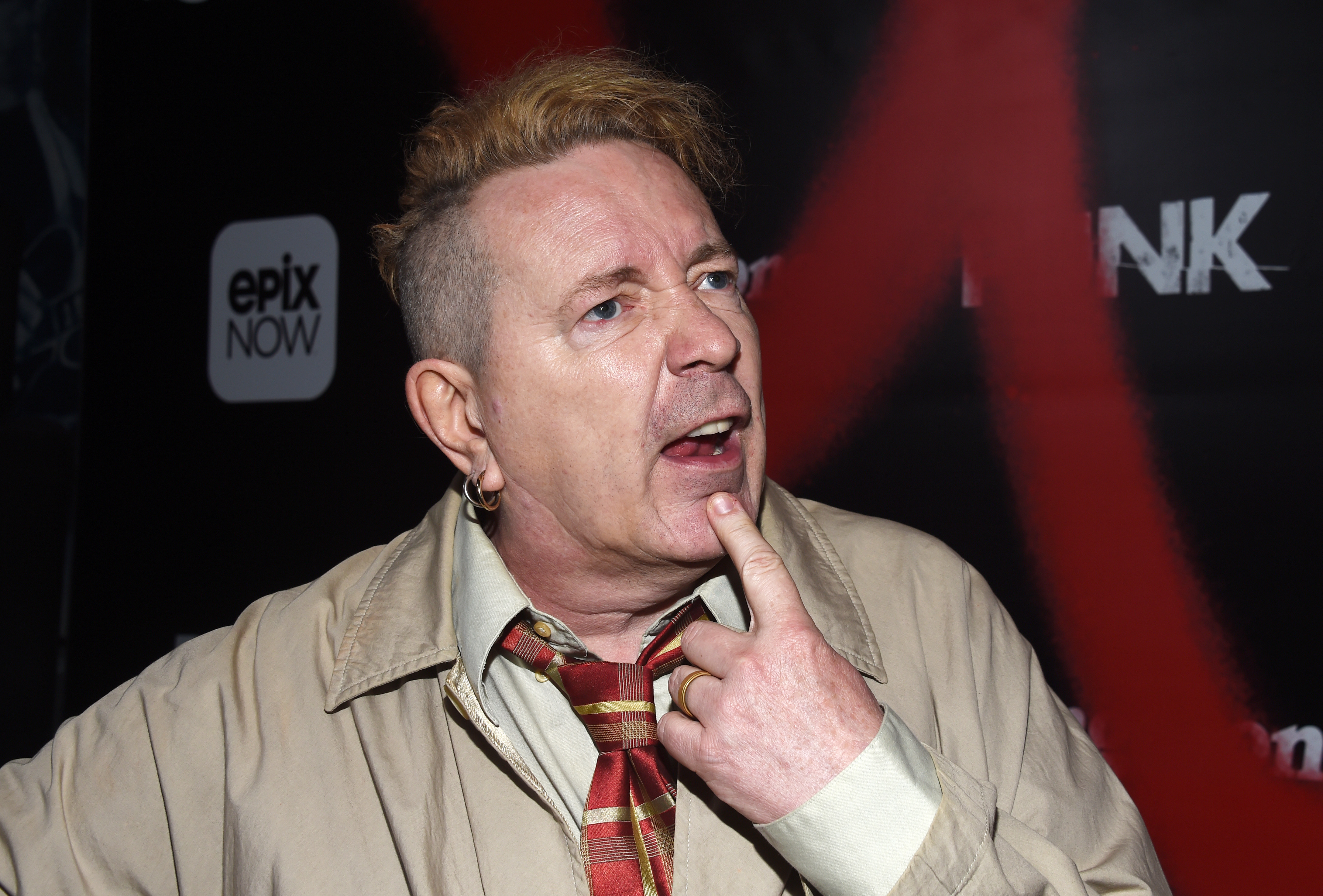 John Lydon didn’t hold back his feelings about Eurovision during a radio appearance on Tuesday night, admitting the whole thing is ‘disgusting’ to him and that he’s never once watched it.

The former Sex Pistols frontman, 66, and his band Public Image Ltd (PiL) announced this week that they will compete to represent Ireland at this year’s contest in Liverpool.

The post-punk group, formed in 1978, have entered the song Hawaii, which is a ‘love letter’ to Lydon’s wife of nearly 50 years, Nora, who has Alzheimer’s disease.

Joining Cormac Ó hEadhra on RTE’s Radio 1, Lydon disclosed that not once had he watched the beloved competition series.

‘It’s absolutely awful, the songs,’ he told the presenter. ‘The whole thing of it is disgusting to me. I’m a songwriter, I perform live, and these shows just come across as so dreadfully phoney to me.

‘But look, we’re giving it a chance to break out of that mould.’

Quizzed on how he plans to shake Eurovision up, Lydon shrugged: ‘I’ve no idea. Apparently, I have to do karaoke over a backing track.’

Despite his previously disregarding the event, Lydon did express gratitude at being invited to compete to represent Ireland.

‘What a fantastic opportunity these people have given me,’ he enthused.

He also went on to shed light on his track Hawaii, revealing that he cried his eyes out while writing and recording it.

‘My wife when she sees this, it’s going to melt her, Alzheimer’s or not. It’s the most rewarding thing,’ he said.

Irish broadcaster RTE previously announced that Lydon and his group PiL are among the six entries vying to represent Ireland in May.

They will compete against Wild Youth, Adgy, Connolly, Leila Jane and K Muni & ND during a televised contest on The Late Late Show on Friday February 3.