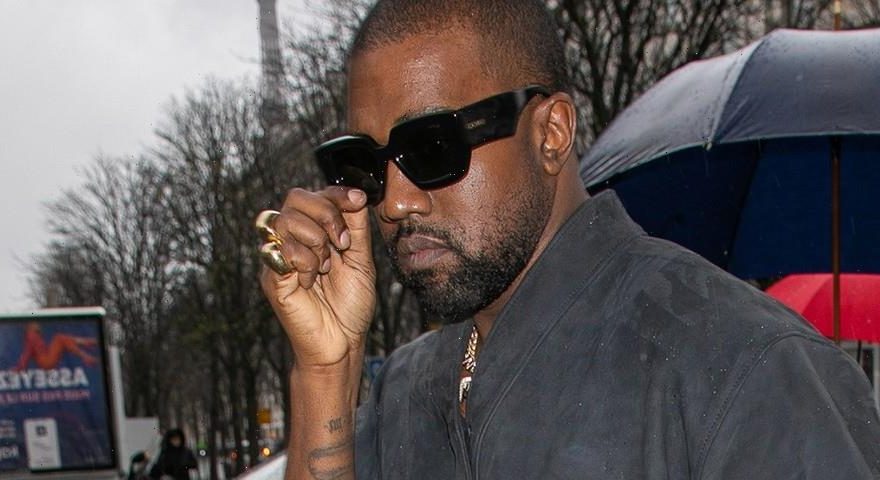 According to reports, emerging streetwear label Infinity G8ds has launched claims that Kanye West stole their designs for his DONDA merch. The accusations claim that the merchandise sold at the Mercedes-Benz Stadium in Atlanta during the second listening event features a Star of David and cross logo that looks similar to Infinity G8ds’s signature motif.

“We at Infinity G8ds do not have any intentions to tear down another Black person or any brand for that matter we understand the hard work it takes to build a brand,” a representative for Infinity G8ds said to XXL. “Our only intention was to speak up and defend our brand at all cost. We wish that Mr. West and his team would have handled business more fairly and mentioned Infinity G8ds as an inspiration behind his Donda merchandise design and that creative mention could have taken our brand a very long way. ’Ye had us put aside what we had going on to drive from Miami to Atlanta to meet with him. That’s time and money just to play us. We definitely misjudged his character. With the exposure that we have been receiving from this situation, we hope that he decides to change his ways and learn to treat other creatives with respect.”

Noting that they feel the situation could have been “handled differently,” Infinity G8ds Creative Director, Randy Dawkins, notes that in July, Kanye’s Executive Chief, Willie Wallace received four samples requested. Dawkins then had a FaceTime meeting with ‘Ye and Wallace July 24, before meeting Kanye in person July 26 with more items to show. “He just wanted to understand our process—what does the design represent? We explained it to him and broke it down. He was loving the whole idea, the whole design. He was so intrigued. He started to sell us dreams about doing business with him, and that was the meeting.”

Kanye reportedly promised to keep in touch but never followed up with Wallace following their meeting. Stay tuned for more details as the story develops.

In case you missed it, what is the “Globglogabgalab” sample on Kanye West’s DONDA track “Remote Control”?
Source: Read Full Article