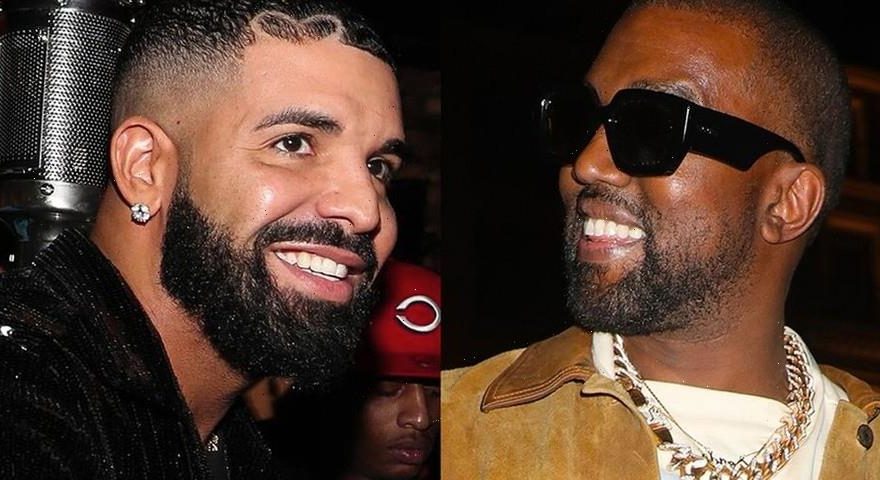 TMZ recently caught up with Thiam at LAX and managed to ask him to clarify West’s relationship with past feuders like Chris Brown and Soulja Boy. Thiam confirmed that as of now, West has no beef with Brown but has yet to comment on the Soulja Boy feud and whether or not Ye has settled anything with him. He did mention that the trash talk is all a part of the creative process between artists.

The Kanye West and Drake feud was first ignited when the 6 God called DONDA mastermind “burnt out.” In retaliation, Kanye posted Drake’s Toronto home address online. Thiam announces to fans that at the moment, things are cool between Drizzy and Ye and that the competition is “all love.” However, he mentions that if Drake decides to take a jab at Kanye on his album, it could change the current status of their relationship and that it might also warrant a response from Kanye himself.

Thiam also confirms that a tour for DONDA is imminent, but fans should not expect it to be one in a traditional sense. It appears Ye has some new ideas up his sleeve. Drake’s Certified Lover Boy drops on September 3.